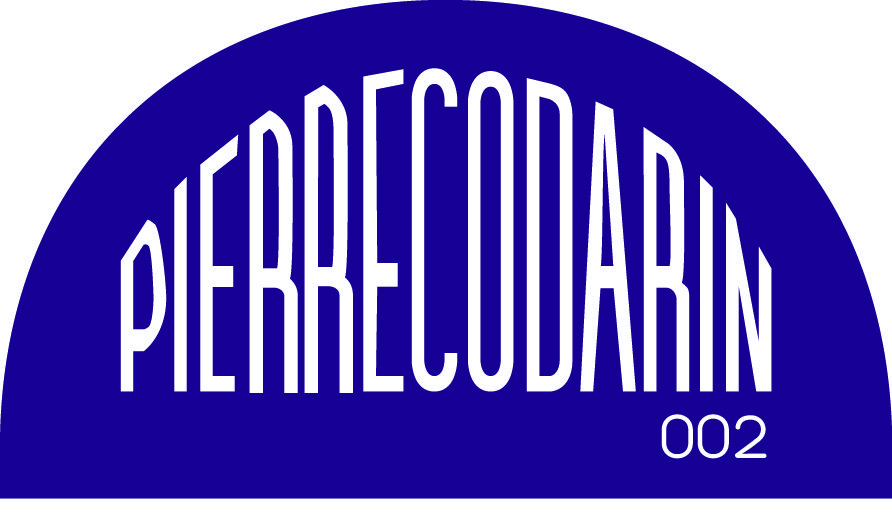 The British producer has started the year strong, launching his own label as well as producing the third release on Huxley’s No Idea’s Original imprint. Both releases have seen incredible support from the upper echelons of house and techno, with Radio Slave, Raresh, Mr. G, Laurent Garnier and Jackmaster all showing their support.

Kick-starting proceedings, ‘Awaken’ saunters forward with layers of intricate percussion soon joined by a stabbing bassline and mesmerising atmospherics. Tight kicks and shuffling hats then initiate ‘Never Nudes’ whilst subtle synths and heady notes work their magic. Finally, ‘Under Me’ generates a trippy hook whilst spectral chords and chilling effects evolve across it’s six and a half minute duration.

Awaken
Never Nudes
Under Me