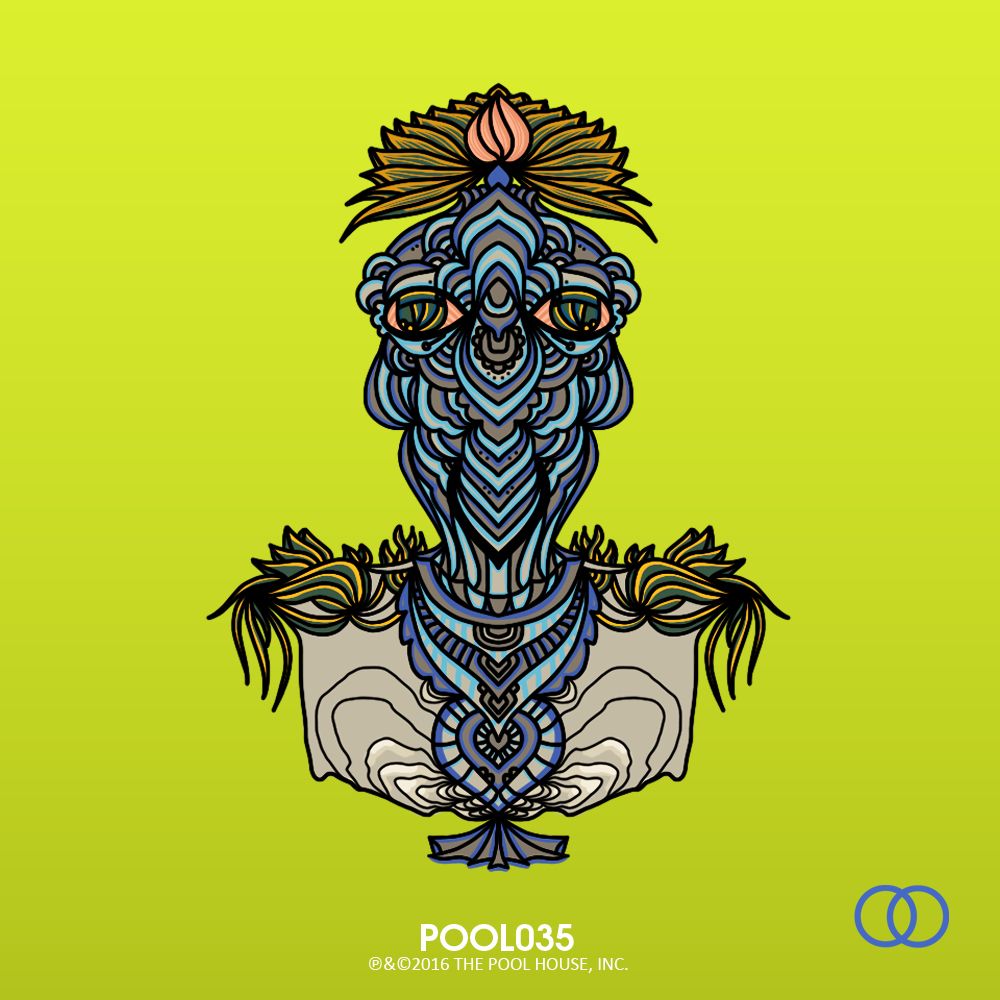 Mid July will see The Pool House co-founder Bisharat return to the imprint with the ‘Resolution’ EP.

Chicago’s The Pool House is gradually cementing itself as a driving force for contemporary house music in the birth-place of the genre itself, although reshaping its former bright sounds with a dark and brooding edge. Here we see the imprint mark its thirty-fifth release with one of the collective and co- founder Ricky Bisharat, better known as simply Bisharat who’s previous material for the label has grabbed the attention of artists like Chloe, Severino, James Teej and Laurent Garnier.

Opening the latter half is ‘Apex’ which takes things in a more low-slung direction employing shuffled drum hits, a sweeping resonant synth lead and murky vocal murmurs before fellow Chicago based producers Mia Wallace round off the release with their snare roll heavy and menacing take on ‘Apex’ to complete the package.