10 Years at Your Harley 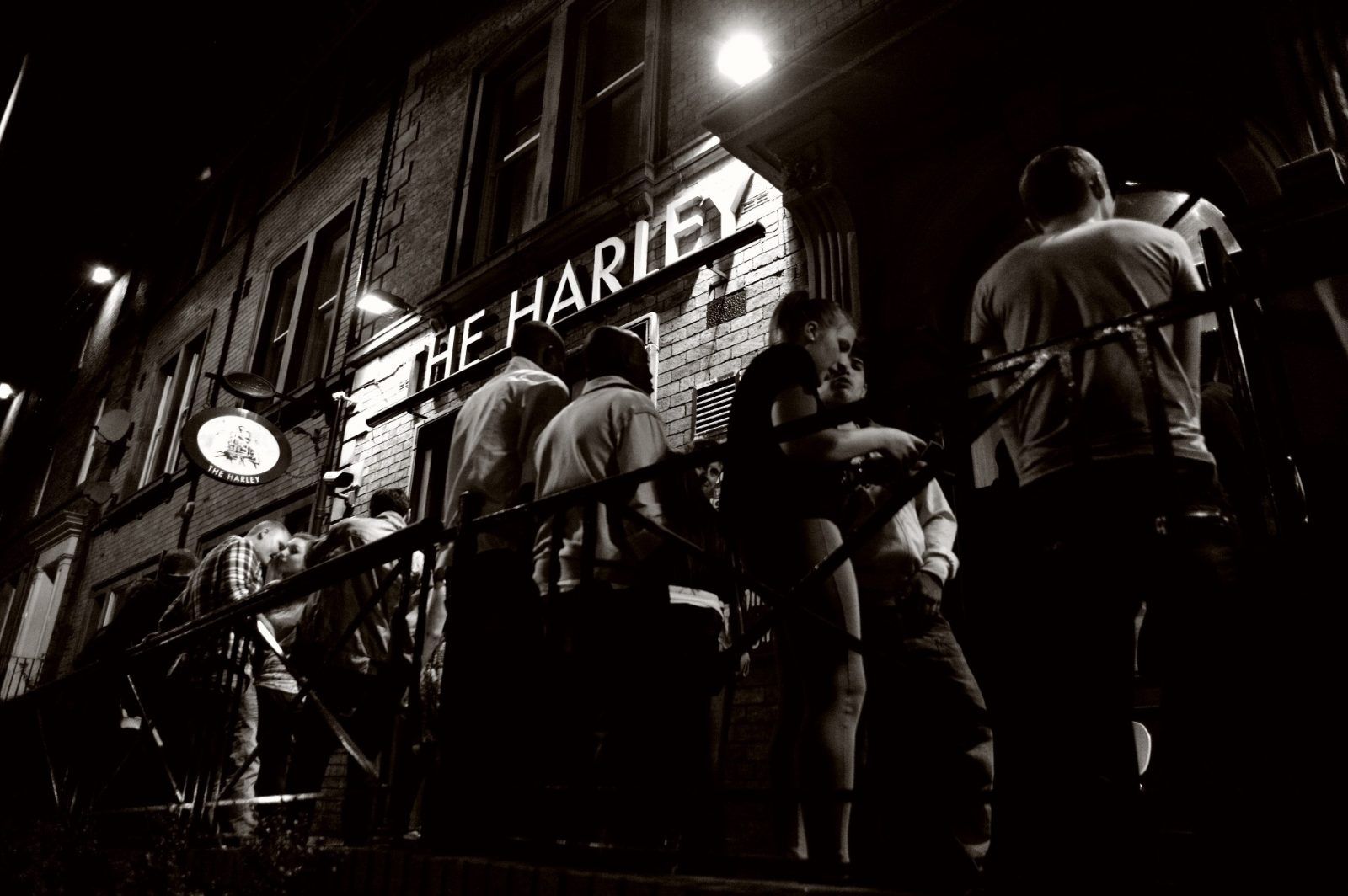 10 Years at Your Harley

“We’ve been throwing legendary parties at The Harley for a decade and our promoters have booked some truly incredible acts over the past ten years. We wanted a month long celebration, to make sure our tenth birthday this October is unforgettable. There’s something going on every night at The Harley with really strong bookings across the board.”

With a mix of live music and DJ-led clubnights, and a week-long Man vs Burger eating competition hosted by Twisted Burger Company, the October highlights showcase the diversity and quality of bookings at The Harley. Setting the tone for the month is The Harley’s birthday party on Friday 18th with a night of UK garage, disco and house from double headliners Zed Bias and Horse Meat Disco. Expect an almighty party as the bar stays open until 5am! Promoters Join The Dots have booked Raf Daddy (2 Bears) for Friday 25th, returning to The Harley after his Tramlines 2012 headline set.

Thursday 17th sees regular clubnight Nice Like Rice headlined by Blonde for a night of tropical house and bass. The month is rounded off with Trojan Sound System’s inimitable reggae, ska and dub party on Saturday 26th and a spook-tacular Halloween party with Yorkshire-born UK garage trailblazer DJ Q on Thursday 31st.

Already to have appeared this month were Plump DJs who played a special Disco Boogie set especially for the birthday, and up-and-coming star King Krule.

Alongside these stand out events, The Harley has something happening every night of the month. For full listings and details on each event head to www.theharley.co.uk or www.facebook.com/TheHarleySheffield.