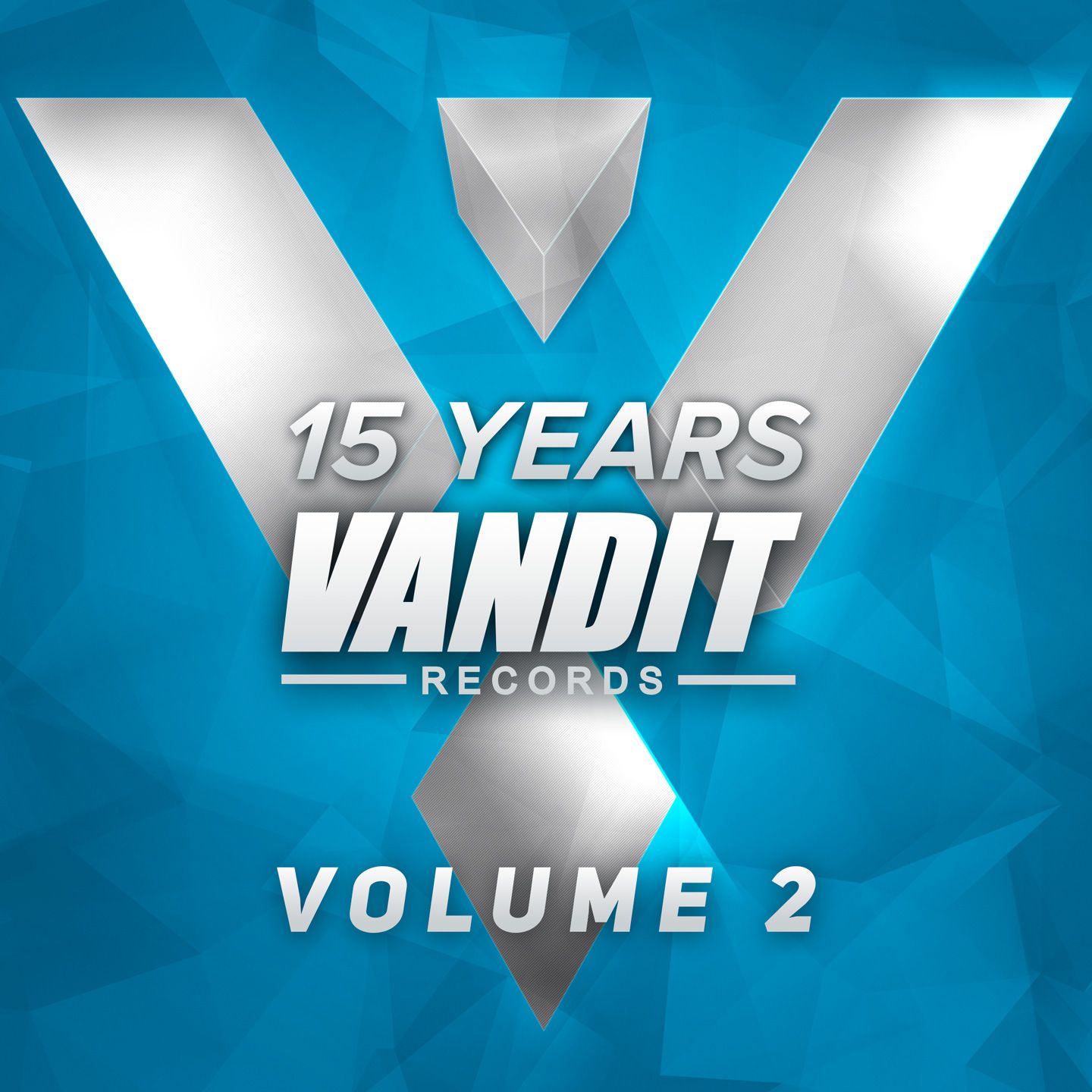 It’s April and VANDIT are kicking spring up into high gear with a megawatt package of ‘remix-re-visitations’, all drawn from the Berliner’s estimable discography!

Continuing their decade-and-a-half milestone celebrations, on offer you’ll find music from (amongst others) Giuseppe Ottaviani, Lange & Gareth Emery and Alex M.O.R.P.H. They have been heartily reworked by some of the label’s next-gen studio-heads, Paul Thomas & Chris Bekker, Dan Stone and Alan Banks included.

The result: ‘15 Years Of VANDIT Records Volume 2’, and this… is something you don’t want to be without!

Out now through VANDIT – Pick Up Your Copy Here: https://pro.beatport.com/release/15-years-of-vandit-records-the-remixes-…

Paul Thomas & Chris Bekker have been busy again, this time on the boundary-breaking Lange & Gareth Emery team-up, ‘Another You, Another Me’. Their interpretation has already drawn significant props from DJs and the music press alike. Giving it 9/10 and their Single of the Month award, DJ Mag said the duo’s mix “delivers a trance-level-high rarely equalled!”

Comeback Kid Scott & hotshot newcomer Charlie Walker collaborate on another in their of-late celebrated REBOOTED remixes too. This time they have Jose Amnesia’s immortal ‘The Eternal’s clean between their studio crosshairs, giving it a floor-shifting ‘primetime’ revision. Last and by no means least in this epic-in-every-way package is Vince Aoun, who’s reworked the progressive/trance compression of Kuffdam & Plant’s ‘Dream Makers’ into something tougher and more club-hardy.

A track (or five) for trance lovers of all persuasions – ’15 Years of VANDIT Records – Volume 2’ is available from today from all good download stores.