Thomas Roberts ft. Richard Judge - Will I Ever Learn 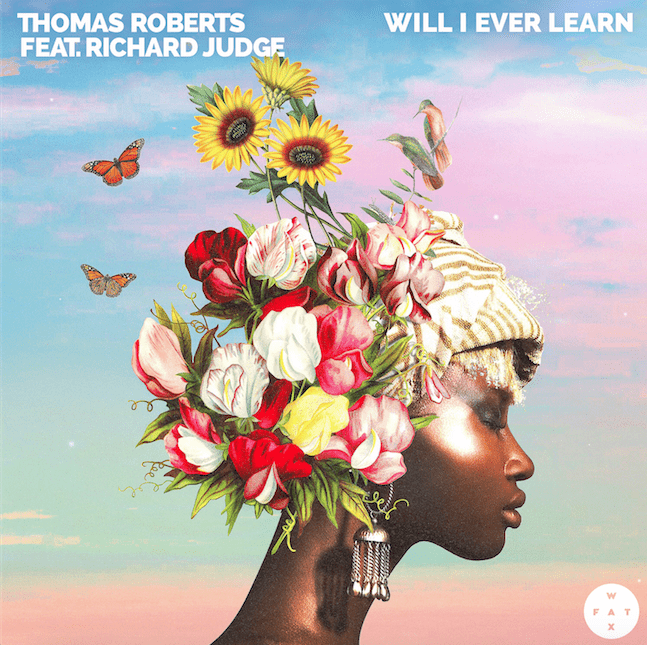 Thomas Roberts ft. Richard Judge - Will I Ever Learn

Having only joined forces in 2013, Swiss duo Fat Sushi are fast becoming members of the world's tech house elite. The peculiarly named pair have already made their mark on labels such as Suara, Stil vor Talent and Hive Audio before now launching their own imprint ‘Fat Wax’.

For the label’s debut, French producer Thomas Roberts teams up with chart-hitting vocalist Richard Judge, whose collaboration with Tube & Berger spent 6 weeks in the Deep House Top 10, to deliver this melodically dominant, deep-cruiser. Title track ‘Will I Ever Learn’ gets a remix treatment from label bosses Fat Sushi, collaborating with the legendary, acid house purveyor DJ Pierre. On the flip, Roberts brings us an original mix with ‘Leonidas‘, a percussive and propulsive track featuring driving synths and dark, surging basslines.

Being heavily involved in the electronic music scene for over a decade, Thomas Roberts begins to unleash his own productions this year. The Frenchman cites Michael Mayer, Ellen Allien and Maceo Plex amongst others as influences; which can be heard in his compositions. Melodic and melancholic sounds from deep to the techno spectrum.

With ‘Will I Ever Learn’ already gaining attention from tastemaker DJs Carl Craig, Adriatique, Joris Voorn, Danny Tenaglia, Joseph Cipriati, Richie Hawtin and Claptone to name a few; Fat Wax are set for success with the first of their confidently curated releases.