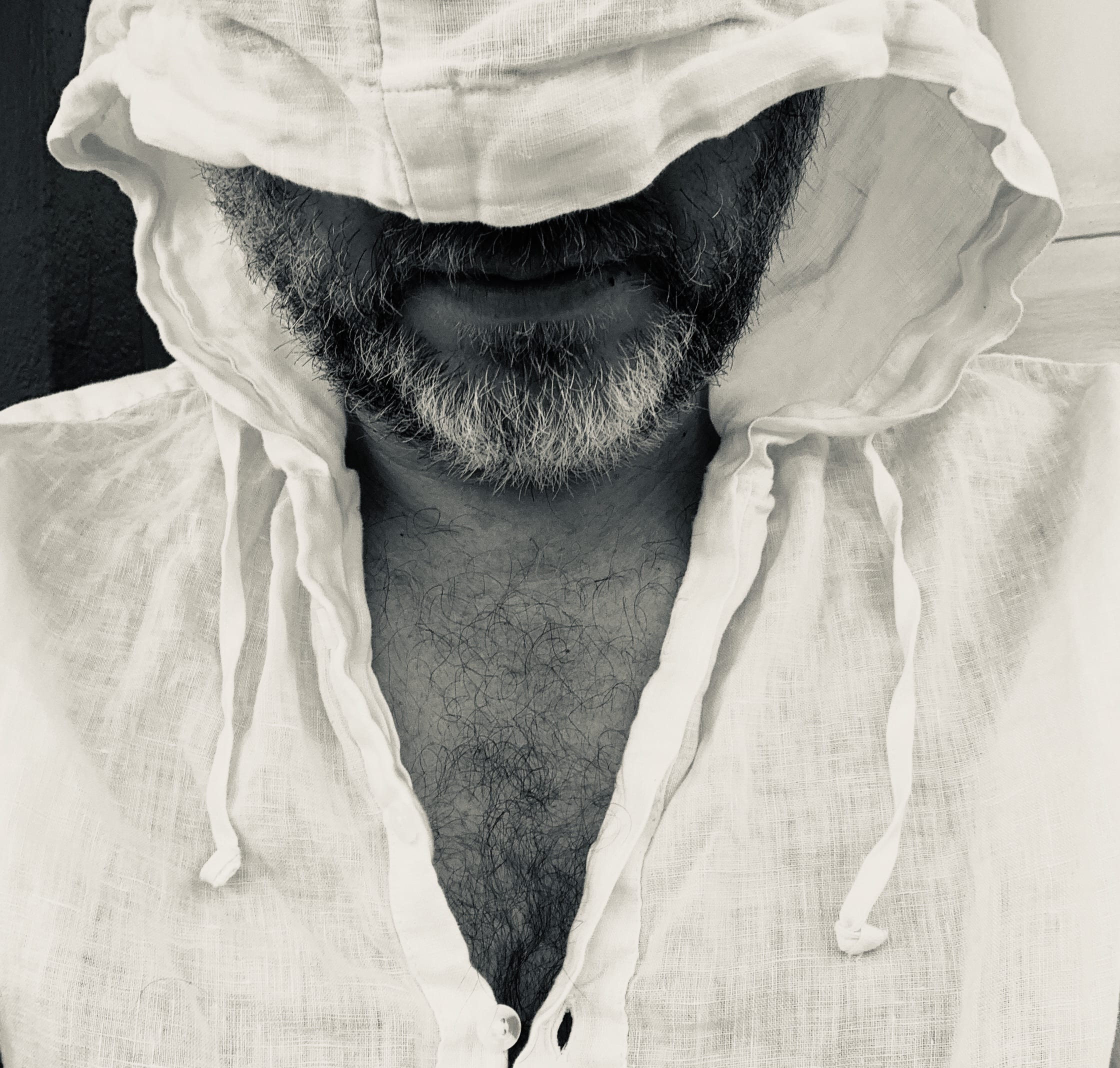 Benedict Sinister is a Franco-Australian music artist, poet, and video creator. His music is characterized by his distinctive spoken word delivery combined with a vast range of musical styles, as well as often controversial lyrics that refer extensively to other songs, films, and books – which have led him to be characterized as “an old school postmodernist.” During the 1980s and 1990s, Sinister was primarily known as a post-punk and indie guitar artist, but his recent music has displayed his mastery of electronic, lounge and dance genres.

In Sinister’s latest dance-friendly foray into the pseudo-pop and new wave eras, he finds himself roaming a path carved out by languid troubadour, Bryan Ferry.  It’s been a long-standing tradition in Sinister’s work to deconstruct the familiar in order to create alternative musical, poetic and often times uncomfortable realities, a nod back to his formative years when he toured in a punk band, getting the audience riled by singing ironic songs about heroin, strip clubs and toxic masculinity.

With his latest release, “16 Lines From Bryan Ferry”, the dark side of past musings has given way to a more effervescent subject – “what all real men strive for in life – the love of a bad woman.” The track takes listeners for a ride on a musical time warp train, thanks to some spot-on ‘80s production techniques. The lyrics, taken from sixteen individual Bryan Ferry songs, have been reconstructed into a surprisingly cohesive whole.  The tune is an infectious number that is infiltrating pop radio and one that the Billboard reporters have debuted at #5. It may be that this little song becomes the breakout track of the year. It’s just quirky enough to do it, too.

Benedict Sinister’s unique approach to songwriting and delivery may not be for everyone, but he remains unfazed, because, as he says, “the people who do get it, they get it good.”  Sinister also revels in the idea that he “makes cultural appropriation into an art form”.

So long as there are under-rated writers to promote, difficult subjects to explore and popular opinions to contradict, Sinister will pursue his life-long pilgrimage into all facets of the creative mind – and drag them all out onto the dance floor.

Watch the video below: 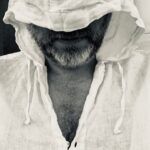