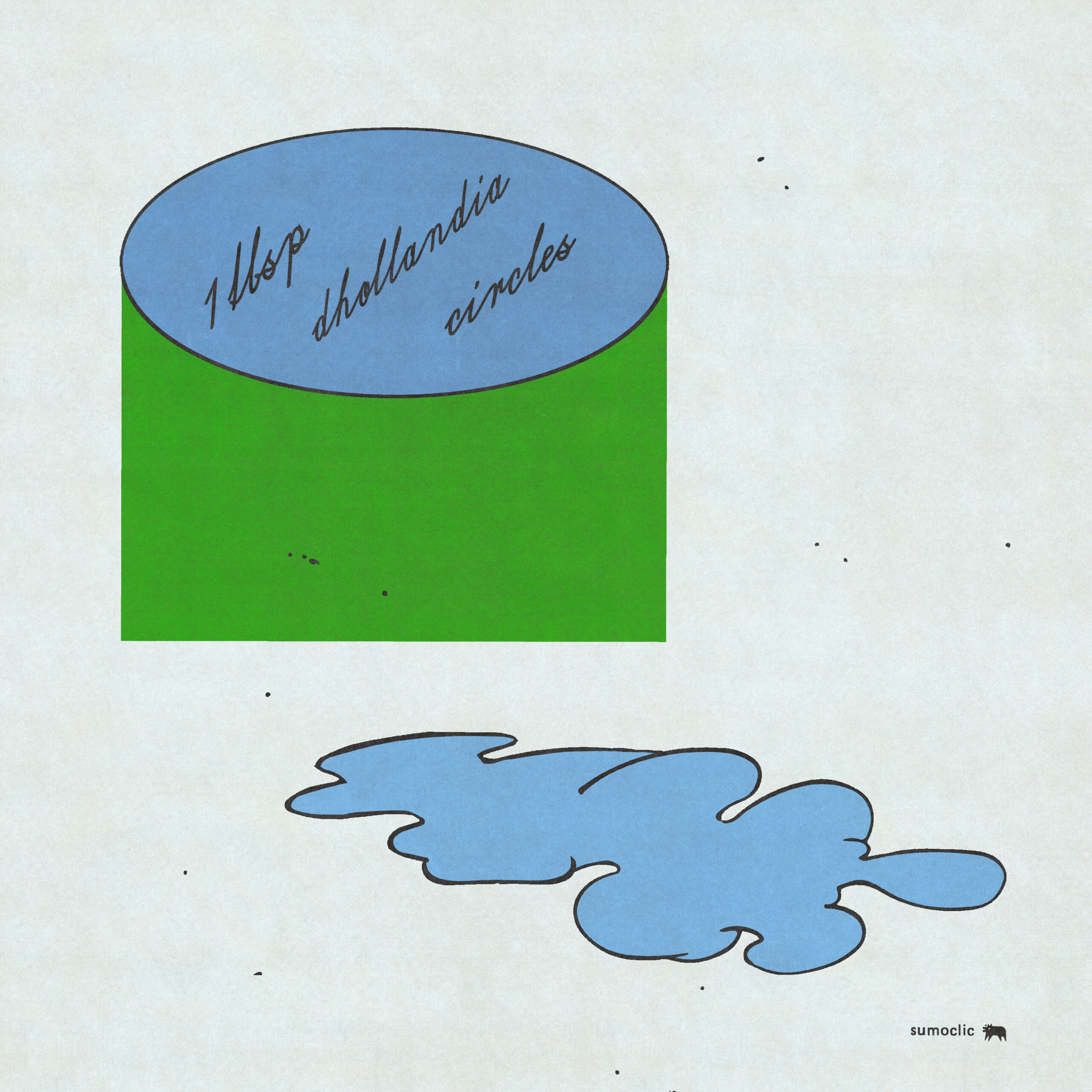 1tbsp is a new side-project from Australian artist Maxwell Byrne (aka Golden Vessel) which has a sound that can be likened to a mix between Ross From Friends, Daphni and Les Sins.

Back in March we were treated to the project’s four-track debut ep “Kanashī” which was met with much praise and attention from fans and music curators around the world,  leaving Maxwell feeling inspired to continue working on more 1tbsp material.

This week he is giving us a double-single release called “Dhollandia / Circles”, which are taking us deeper into the lo-fi house / indie-dance realm, and as Maxwell reveals below, they have been inspired by a string of club-night events that he’s been hosting in Brisbane over the last few months.

“I’ve been wanting to put some double singles together for 1tbsp that are a little more club orientated than the Kanashī EP. Over the last few months, I’ve been throwing these events in Brisbane with my friend Connor called “sumoclic night” which I’ve been DJing at, and it’s been so interesting to see what does & doesn’t work with the audience each night.” – Maxwell Byrne

Maxwell always enjoys collaborating with other artists and friends on all of his projects, and while he wrote and produced the majority of both “Dhollandia / Circles”, he did have some external input from a few of his friends (and regular collaborators) along the way.

“Dhollandia was built around a synth recording that my friend filous sent me. He has an insane collection of vintage music gear, and he recorded the chords on a Selmer Paris Clavioline. After piecing the track together, my friend Allan (from Close Counters) helped me cut together some vocals which felt like a unique combination to the synth recording.

Circles started out as an idea for Golden Vessel during a writing session with my friend Rhian (aka Straight Girls), but after it didn’t quite fit anything for my upcoming album, I thought I’d try reworking the idea into something for 1tbsp.” – Maxwell Byrne 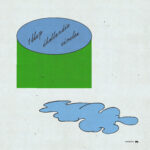