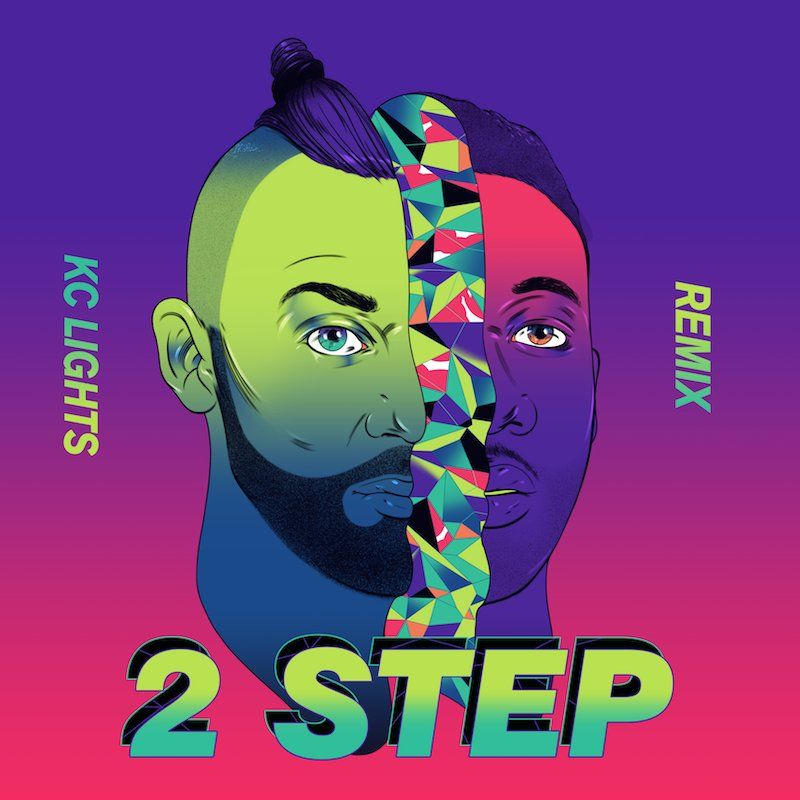 Out now on Black Butter Records, “2 Step” sees the Dutch DJ team up with the instantly recognisable vocals of Doctor to seamlessly fuse the sounds of Dancehall and Dirty House.