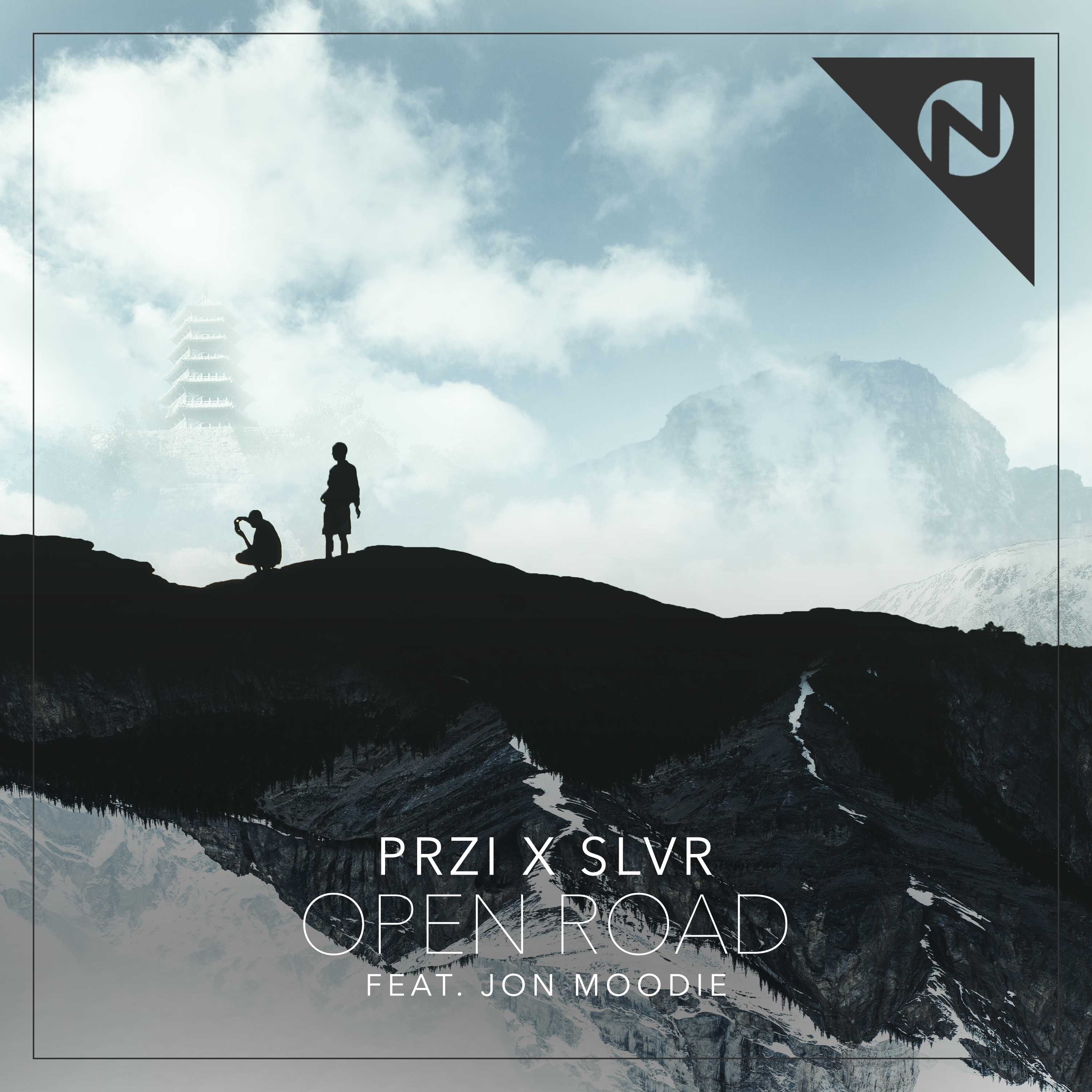 Italian artists PRZI and SLVR have teamed up with New York-based vocalist Jon Moodie to deliver their genre-busting track 'Open Road'. With euphoric synths and soaring, melodic vocals, 'Open Road' is a bona fide high-energy roller destined to take the airwaves by storm. Out on Italian imprint Nameless Records, 'Open Road' is available to purchase now via all digital retailers.

Utilising anthemic piano, scorching synths and epic orchestral instrumentation, PRZI and SLVR have created a genre-bending electronic masterpiece with 'Open Road'. Combining elements of Electro, Progressive House and DnB with ease, these two budding Italian producers have placed themselves at the forefront of electronic music innovation. With Jon Moodie lending his powerful voice to the intensely emotive lyrics, 'Open Road' proves a delectable blend of high-energy production and raw emotion.

Jon Moodie is a stellar addition to 'Open Roads'; a powerful solo performer, talented songwriter and frontman of the prolific Jon and the Jones, Jon's soulful tones are sure to captivate the most discerning listener. The multi talented star has already a host of his own songs represented by Big House Publishing, to which he is signed as an exclusive songwriter, and frequently features as the vocalist on other artists' tracks. With a new EP on the way and the addition of 'Open Roads' to his already impeccable portfolio, Jon is clearly an artist to watch.

Though both PRVI and SLVR are relatively new to the scene, SLVR being just 20 years old, they have already begun to place themselves as serious contenders within the electronic sphere. Hailing from Lecco in Italy, PRZI has been writing electronic music since he was 19 years old; using this experience to hone his stagecraft, the producer can associate himself with a slew of established DJs including Sidney Samson and Gabry Ponte – with Nicky Romero himself premiering PRZI's recent track 'Django'.

SLVR can boast of similar acclaim from artists like Tommy Trash, Don Diablo and Stafford Brothers, as well as Sam Hunt, whose 'Take Your Time' cut was remixed by SLVR this year. Along with Moksi and Borgore, Hyperion blog also listed SLVR's as one of the top 3 sets at last June's Nameless Music Festival.