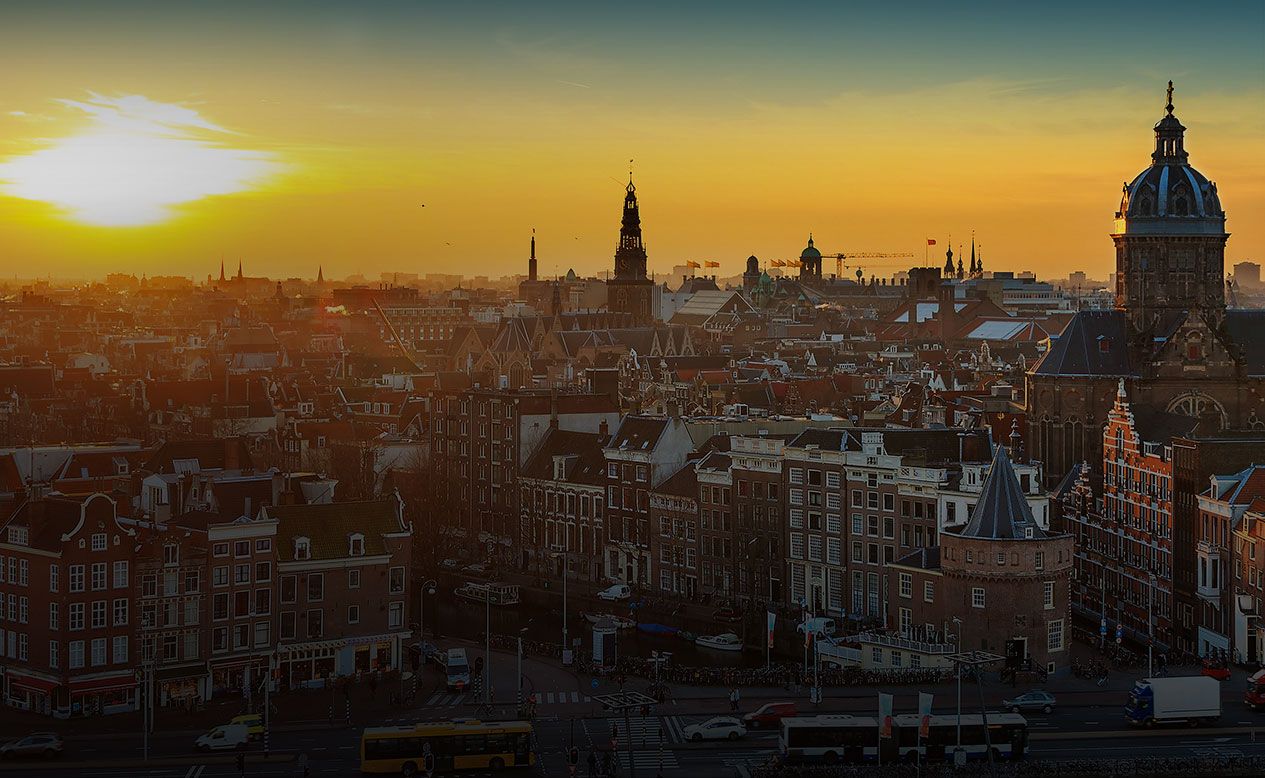 As ADE prepared for its 20th anniversary edition this week, highlights for the daytime programme ‘ADE Playground’ are revealed today.

The Amsterdam Dance Event (ADE), the world’s biggest club festival and business hub for electronic music, will take place this week, from 14 to 18 October. The ADE is preparing for its 20th anniversary edition with 2200 artists performing at one hundred of the most diverse venues in Amsterdam. In addition to ADE Festival, daytime program ADE Playground provides entertainment, engagement and plenty of surprises for the legions of electronic music fans visiting Amsterdam for ADE.

Together, De Brakke Grond and the Compagnietheater form the core of ADE Gear, a hub for (aspiring) DJ’s and producers, where they can follow masterclasses by industry greats, test the latest gear and get inspired by the ADE MusicTalks, a series of open interviews and Q&A sessions, which will bring fans up close and personal with their heroes including Afrojack, Henrik Schwarz, Jeff Mills, Machinedrum, Martin Garrix and Skrillex. Pioneers like Roger Linn (father of the legendary LinnDrum drumcomputer) and Dave Smith (the inventor of MIDI) will answer questions in the 18th century Compagnietheater. The former church will also be home the newly introduced ADE Sound Lab, a sub-conference dedicated to musical experimentation which sheds a light on the newfound popularity of the modular synthesizer. In the Westerkerk, world famous countertenor Andreas Scholl performs a new composition of Stabat Mater with the Belgian synthduo Vavox.

Photography museum FOAM and the Amsterdam Museum provide a fine selection of dance-related exhibitions and shows, reflecting on the dialogue between the visual arts and electronic music. At Rembrandthuis, Jeff Mills will create three compositions in the workshop of the old Dutch master and over in De Melkweg, ADE Films will showcase Canadian producer Marc Houle performing his new soundtrack to the 1926 silent movie masterpiece ‘A Page of Madness’.

ADE s p a c e s is a platform for brands like Facebook, YouTube, Sonos, Beatport and Urbanears who, as a part of ADE, all create their own exciting programs filled with listening sessions, readings, workshops, exhibitions and debates.

With over 350,000 visitors from all corners of the world, ADE makes Amsterdam the capital of electronic music for an entire week. In the city centre, historical neighbourhoods are draped in music from the future. Fans can get closer to their heroes than ever, and aspiring musicians learn the ropes of the trade at ADE University. You can visit almost all of these ADE Playground events free of charge, or with an ADE Card, available for 10 euros.