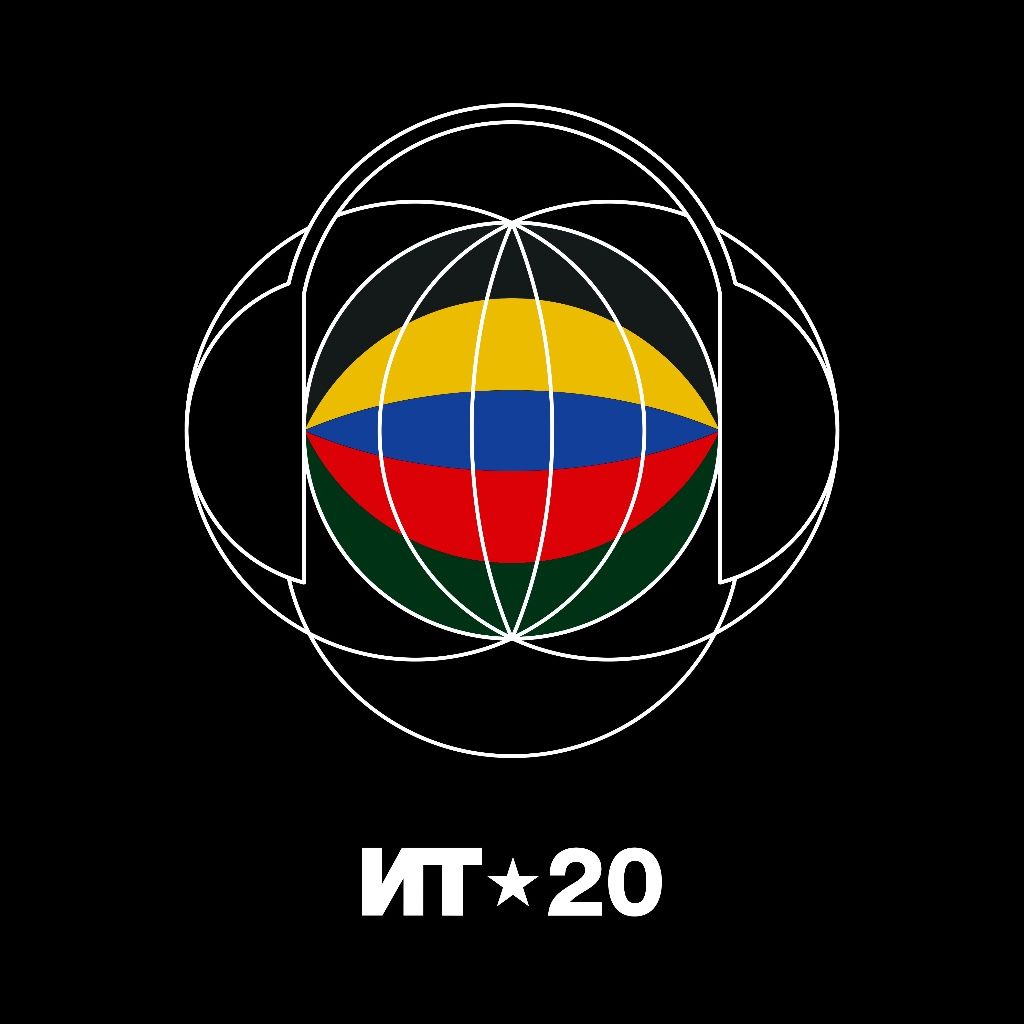 The compilation is both retrospective and fresh featuring exclusive new tracks from an acclaimed label roster alongside a selection of Luke's personal favourites.

Originally formed as an outlet for timeless material, the Canadian label has grown into a humble classic house institution, but gradually and strong– year by year, release by release. It has never allied itself with a scene or a sound, so the mind doesn't automatically tether it to a specific place or time, the way many a house music sound has often pandered to.

Twenty years from its inception the label certainly doesn’t look its age with this guiding ethos continuing, says McKeehan whom for the past two decades has embraced taking risks on new unknown artists.

"The goal of Nordic Trax has never been to be 'on-trend' or follow the pack — rather to put out timeless music that reflects what I'm hearing and how I'm feeling and let the chips fall where they may. In fact there's a fairly decent list of projects I've passed on that have gone on to be hits. You can't win them all, but I'm not interested in winning per se. This is a culture that has given me so much, and I feel obliged with our output to contribute with strictly quality music — not just flood all the channels with whatever I can sign."

One of the compilation’s exclusive highlights comes from Mark Farina & Moulton Music’s Homero Espinosa whose delivers a 2017 rework of West coast producer Alexander East’s “Believe En Me” – without question one the label’s best-selling & most iconic tracks.

Before the catalogue is opened up to showcase many producers from Philly to Hawaii as well as break out tracks from UK talents including Cristoph, The Revenge, alongside brand new exclusives from Spain’sNacho Marco, Jon Delerious and the prolific Gavin Froome — remixed by French producer Giom.

The result of such a carefully curated track list, plucked with love from such a wide array of output from lazy disco to chunkier sounds is a proudly personal album from one of the scene’s most structurally sound labels.

A compilation that showcases not only the deep diversity of musical styles Nordic Trax has in its discography but serves as a representation of the curvature in house music we all continue to enjoy.