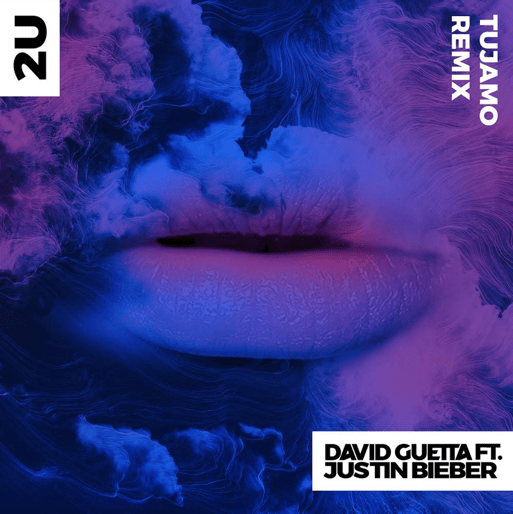 Renowned for his huge contributions to the global dance scene, it’s no secret that German producer and DJ TUJAMO knows how to capture the attention of electronic music fans across the globe. With his recent single One on One clocking over 18 million views on YouTube, plus collaborations in the bag with Steve Aoki, Chris Lake, Martin Solveig, Danny Avila and many more, TUJAMO is something of an unstoppable force in the scene.

Now adding another musical weapon to his armory, TUJAMO lends his magic touch to David Guetta and Justin Bieber’s colossal 2017 single 2U. Following his smashing remix for David’s previous single Light My Body Up ft. Nicki Minaj & Lil Wayne, it was only a matter of time until the next remix request from industry heavyweight Guetta flew in.

“I’m super honoured to be reworking another track by the legend that is David Guetta! I’d been a fan of the track for a while and it really clicked with me, plus Justin’s vocals add a dreamy touch to a well-crafted tune. These two are a match made in heaven. This is one of my favourite remixes to date – enjoy!” – TUJAMO.

Taking Guetta’s smooth dance beat and turning it in to one of his trademark specialities, TUJAMO injects the perfect balance of subtlety and originality. Weaving Bieber’s vocals in to the perfect blend of beats and bass, this is one hot stepper of a remix.

TUJAMO’s remix of 2U is OUT NOW.