4 of the best music festivals in July… 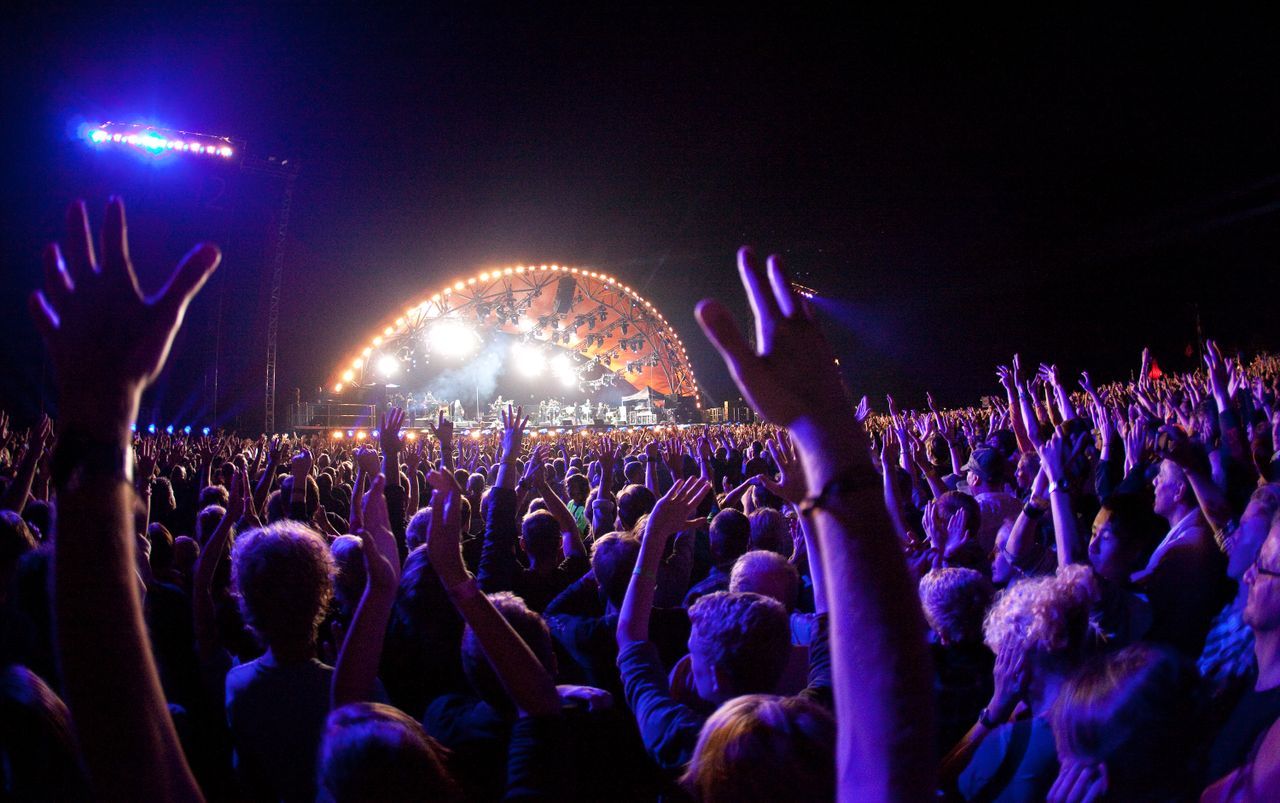 4 of the best music festivals in July…

It’s June and festival season is in full flow but if you’re still unsure which festival wins your vote we’ve got you covered! For huge headline performances look no further than Bilbao BBK Live where Arcade Fire will play one of only two European shows this summer, head to Serbia’s Exit or Positivus in Latvia to see pop superstar Ellie Goulding, while Electric Elephant will see some of the finest in house, disco and electronica take to the decks for an unforgettable party. Catch breakthrough acts such as grime pioneer Stormzy at Exit; Wolf Alice, Years and Years and Grimes at both Bilbao BBK Live and Positivus and some of the hottest underground electronic acts at Exit and Electric Elephant. There’s still time to book an overseas trip in July to one of these European hot spots for the ultimate festival getaway!

With guaranteed sunshine, shimmering sandy beaches and crystal clear waters, Croatia continues to be one of the most popular festival destinations. At Electric Elephant, days are spent relaxing by the beach, soaking up some rays, or heading onto the Adriatic for a disco-fuelled boat party, whilst nights are spent dancing beneath the stars to acts including me, Andrew Weatherall, Bicep, Boo Williams, Craig Charles, Greg Wilson, Kerri Chandler, Laura Jones, Jacques Renault, Psychemagik, Steffi and Todd Terry. There’s no experience quite like watching the sun rise above open air club Barbarellas, whilst dancing side-by-side with friends and like-minded people!