OpenLab is Back! On Air…  Online… Worldwide… 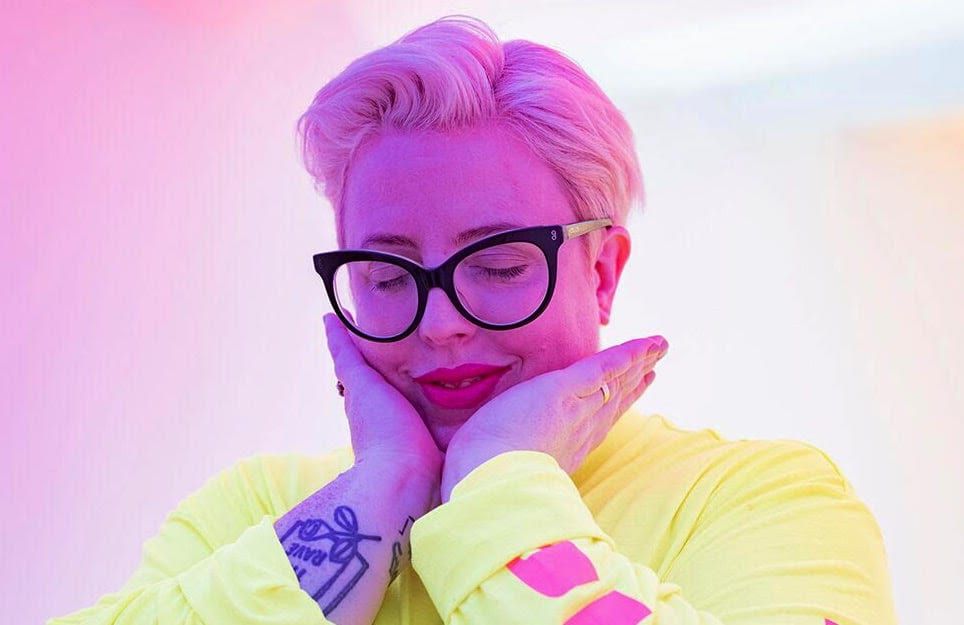 OpenLab is Back! On Air…  Online… Worldwide…

by ihouseuadmin
0 comments
Fridays at 10pm CET
Launching July 12
Globally Online via www.openlab.fm or in Ibiza and Formentera on 106.4 FM

Influential online radio station and arts platform OpenLab announces a weekly show from The Black Madonna – We Still Believe. Broadcasting every Friday at 10pm CET from July 12th, the expertly curated headline show will mark the official start to the weekend amongst the station’s wider evening program.

One of the world’s most exciting turntablists, The Black Madonna (real name Marea Stamper), is a famously eclectic selector who brings a wide perspective to dance music; blending, techno, disco, house and plenty in between with deep knowledge and unbridled passion.

The Black Madonna’s new one hour radio show for www.openlab.fm comes off the back of a successful run of hosting BBC shows, including a year long residency at Radio 1 and cover shows for the legendary Gilles Peterson, Pete Tong and Danny Howard, where Stamper brought her own sound and unique personality to the shows.

The new OpenLab show will focus on the best upfront material, with the tastemaker taking you on a journey into all corners of the freshest electronic sounds.

This latest show comes alongside carefully curated music programming, that includes regular shows from the likes of DJ Seinfeld with Young Ethics, B-Traits’ Paciphonic, Fink’s The Alternative and label specials from the likes of Ninja Tune and Stones Throw.

OpenLab’s mission is to offer music programming that makes sense and augments the mood at any time of day. It offers infinite sounds, scenes and styles with a real sense of cohesion and explores ambient, chill-out, techno, IDM, experimental, nu soul, indie electronica, electro-fusion and much more.

Quote I LOVE radio. In fact, I learned to DJ on the air at my college station and all these years later being able to speak to you over the airwaves remains a singularly thrilling experience.

Soooooooo, I am beyond excited to announce the launch of my very own We Still Believe radio show. You’ll hear the latest and greatest discs in dance music and the deepest cuts from the back of the crate all presented by me… and maybe a special guest or two. Listen over the air or online, but whatever you do, don’t turn that dial! x TBM

We Still Believe : One of the biggest names in electronic music, The Black Madonna broadcasts weekly to OpenLab listeners with an exclusive 1-hour show featuring the best upfront material.  We Still Believe broadcasts every Friday night at 10pm CET.

The Alternative : Legendary Indie singer, songwriter, producer, and DJ, Fink hosts a 1-hour exclusive weekly show. Featuring a carefully curated mix of the latest music and commentary from one of the most respected recording artists in the Ninja Tune stable. The Alternative broadcasts every Friday at 12pm CET.

Young Ethics : DJ Seinfeld, one of the most in demand and respected  DJs to emerge in the last decade, takes control of a monthly ‘Young Ethics’ radio show exclusively on OpenLab. The ‘Young Ethics’ show broadcasts monthly at 21:00 CET.

Btraits hosts Pachphonic : Highly respected broadcaster (BBC  Radio 1) and DJ, Btraits takes us on an audible trip through sound and frequencies with her “Paciphoncs show”, exclusively on Openlab. The show airs weekly on Sundays at 19.00 CET

Sunday Soul : The ultimate personality in the world of soul music, Daptone Records founder Neal Sugarman hosts this 1-hour monthly show featuring the newest and the rarest soul music.  As a member of the Dap-Kings and having recorded on albums from Amy Winehouse to Sharon Jones, no one is more well-versed in soul. Sunday Soul broadcasts monthly on Sunday morning at 11am CET.

From the Source : After a successful first season that brought exclusives from The Strokes, Bill Laswell and Nouvelle Vague, the series that features a different artist each week as host of the show returns, with guests including Balkan Beat Box, Peter Broderick and Suzanne Ciani. From The Source broadcasts every Thursday at 11am CET.

Beyond Corners : Italian producer and soundscape master NotFromEarth improvises a 1-hour set with the use of modular synths and other sound sources, creating late night ambient and experimental textures. Beyond Corners airs every Monday morning at 3am CET.

Label Special Series : An in-depth look at the catalogs of some of the most iconic labels through the eyes and ears of the founders of the labels.  Featuring Ninja Tune, Stones Throw, Bella Union, Erased Tapes, BBE and many more. The OpenLab Label Series broadcasts every Saturday.

OpenLab Selectors Series : Each week, OpenLab brings you a new selector — DJs who have made waves within their local scenes, and who embrace the OpenLab ethos. Each selector brings our listeners a 1-hour mix recorded exclusively for OpenLab.   Selectors broadcasts every Wednesday. 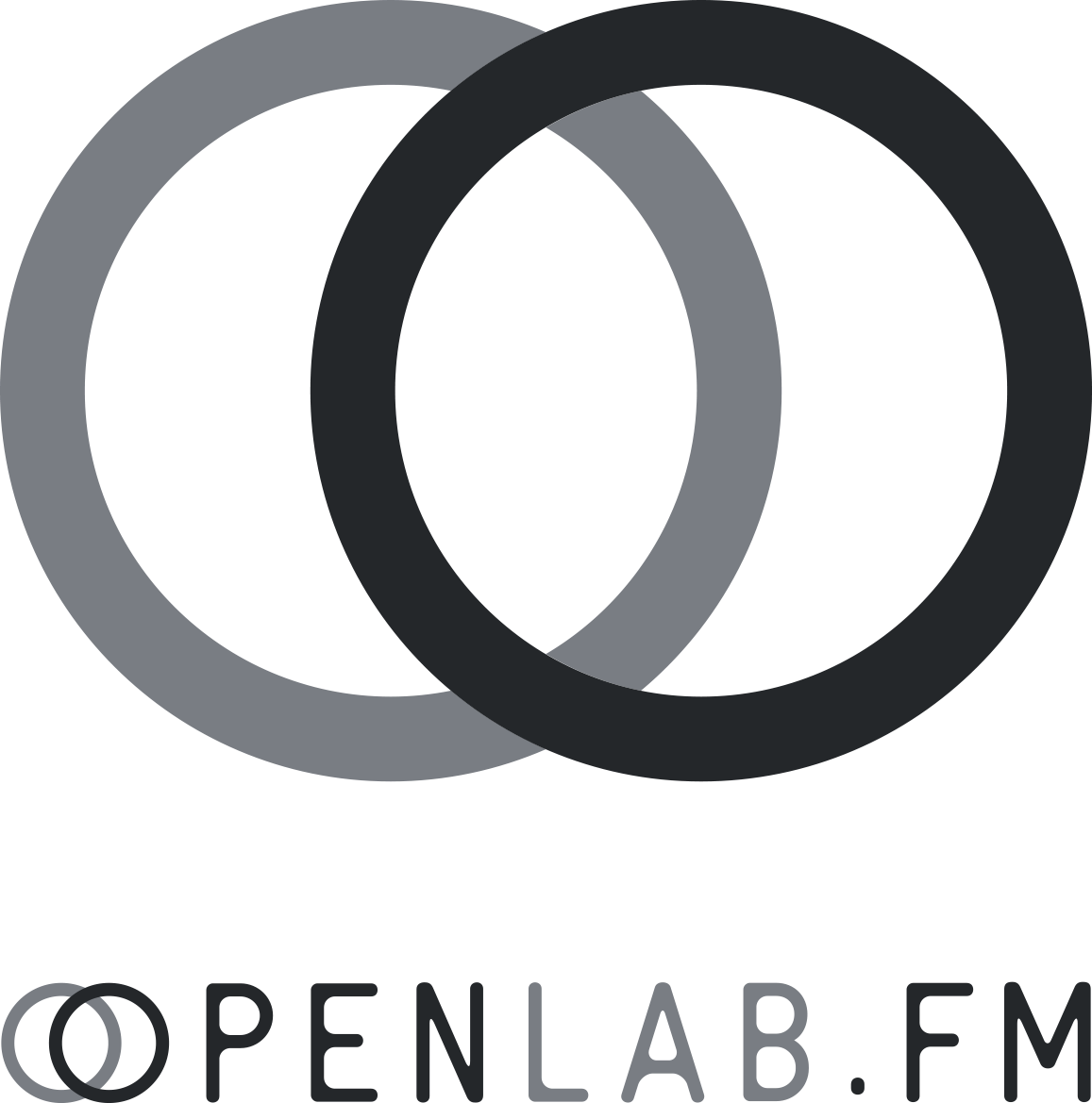 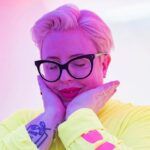