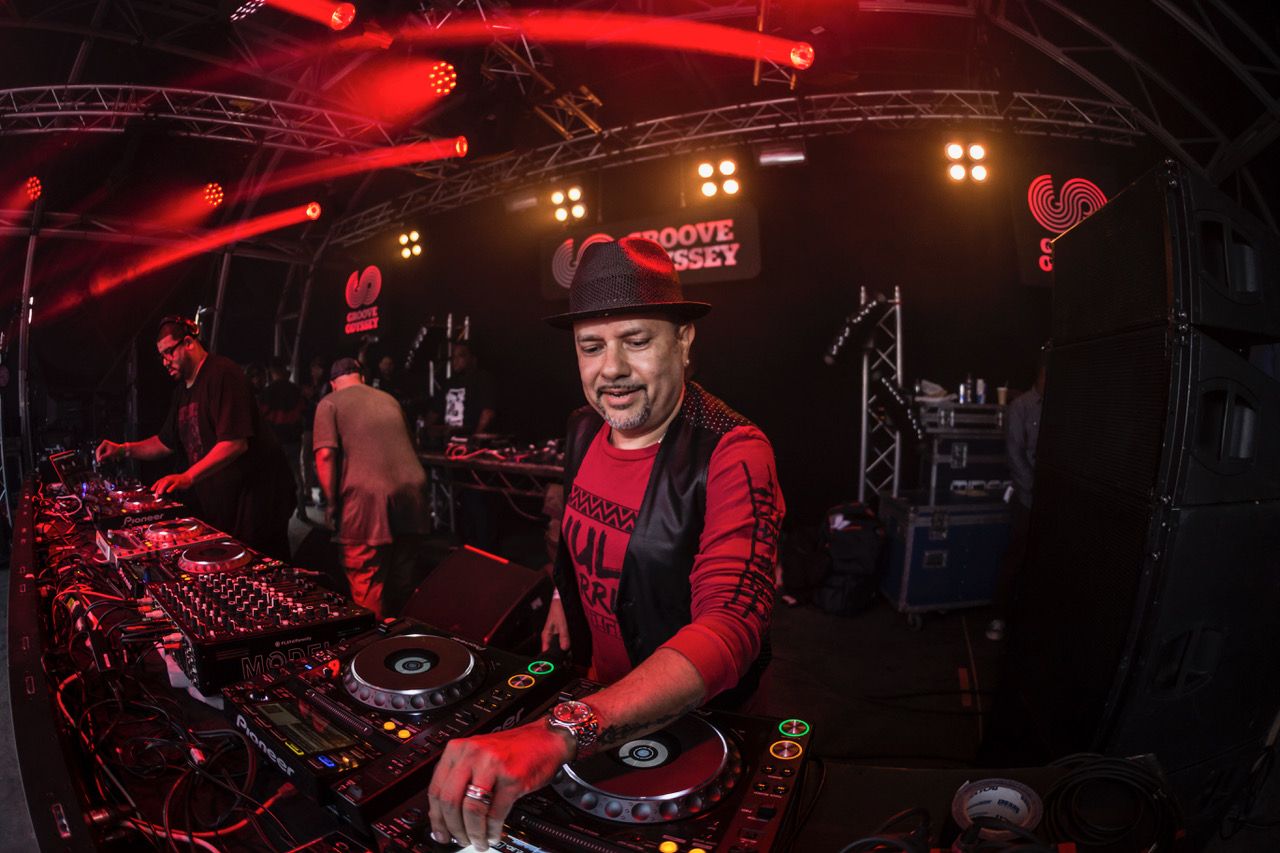 The fourth edition of 51st State Festival will be the biggest and best yet as the tasteful event once again promises to be an all encompassing celebration of every style of house music that joins the dots between Chicago, New York, London and beyond. This year the party takes place on Saturday August 4th at the beautiful and sprawling Trent Country Park with the likes of Masters at Work, Body & Soul, Soul Clap, Dimitri From Paris, Derrick May, Derrick Carter, Todd Terry, Todd Edwards, Trevor Nelson, Mr Vegas, Norman Jay, John Morales and many more all set to headline.

The blissful Trent Country Park is situated in 413 acres of rolling meadows, enchanting brooks and lakes, ancient woodland and imposing historical sites. It is a rare bit of natural green belt beauty in London which offers a place to relax and chill right on the outskirts of the city, so is a perfect place for this one daycelebration of house music. 2018 will see the team continue to develop the site further with more attractions, improved facilities and ever lager selections of mouthwatering street foods.

On top of that, the six different stages will all boast world class production including immersive themed stages, bigger arenas and structures, sharper sound systems and state of the art visuals as well as even better VIP and VVIP areas which will offer you and even more enhanced and high-end experience. All this will help ensure that no other festival comes close to offering as complete a snapshot of the global house music scene than 51st State Festival which explores the past, present and future of classic house, tech, afro, garage, soulful, dancehall, dub and disco.

Always championing true greats of the scene, the transatlantic 51st State Festival celebrates the roots of dance music with pioneers and players from all the key cities in the world. Stages are hosted by soulful champs Groove Odyssey as well as esteemed promoters Found, Backto95, We Love Soul, Hot Wuk and Studio 51.

For lovers of all styles of house music, there is no other place to be this summer than 51st State Festival.
Links