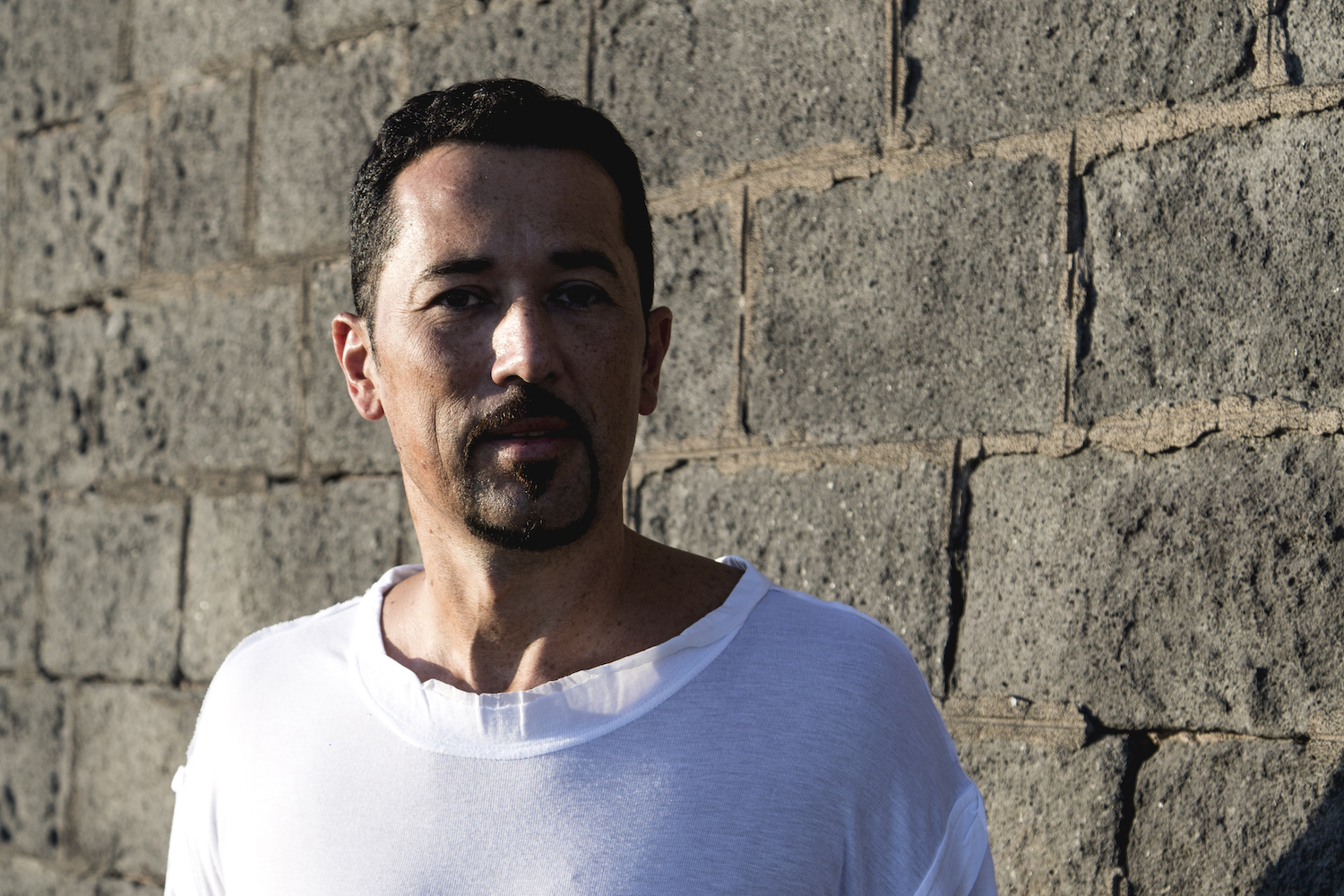 by ihouseuadmin
0 comments
DJ Vivona has been a stalwart on the music scene for a number of years, running his successful Sunclock label, known for its contemporary Afro, Deep and house output with artists such as Enoo Napa, Pablo Fierro, Mario Bianco, Radyon, Dazzle Drums and many more. During his career Vivona has produced and remixed some heavyweight names including Kerri Chandler, Dennis Ferrer, Lisa Shaw, Joi Cardwell, Crystal Waters, Barbara Tucker and many more. As he gets set to release his new collaboration with South Africa’s Toshi, we grab 60 Seconds..
Hi Luca, for those don’t know you, please tell us a little about yourself, where you’re from and how you first got into making dance music?
I am from Sicily, the beautiful island south of Italy. My passion for dance music dates back to 1992: I was just a teen when I started attending the best clubs in the country. At 13 I bought my first Technics turntables and a few years later, I set up my first studio. That’s when music became my reason for being.
Who are your biggest influences?
I have many different influences from Classical Music to Techno, from Stravinsky to Gershwin to Miles Davis to Stevie Wonder to Kraftwerk, all the way up to House Music and the whole spectrum of electronic music.
Describe your sound in 5 words…
Deep, warm, rich in harmonies, loud, detailed.
Who or what inspires your productions?
I am always inspired by the sound of great records that are not always big hits.
What was your first release?
My first release was ‘Holdin’ On’ on King Street Sounds in 2011, which includes great remixes from Louie Balo Guzman.
What was been your most successful release?
It was released worldwide on the legendary Erick Morillo’s (RIP) Subliminal Records in 2019 and was hailed as one of the best tracks of the Ibiza season for Mixmag.
You’ve just released your brand new single ‘Ndiyagodola’ with South African star Toshi, what we can expect to hear?
Lots of groove on the low frequencies, a piano and pads that support the vocal line, lead vocal and and many choir.
What’s the meaning behind the song ‘Ndiyagodola’?
‘Ndiyagodola’ (easier to write than say!) is an African word meaning ‘I’m cold’.
How did you link up with Toshi and will you be working together again on future releases?
I was fan of her voice so I decided to contact her by mail and from the first moment she was so happy to work with me. We will do more songs together in the future for sure.
You run your own Sunclock label, how’s that going and what’s coming up?
My label is doing well, even in these hard times. Great demos are coming in every day, and I’m really satisfied. This year we plan to issue our first vinyl release, launch some great merchandise, and release a couple of big tracks. Can’t wait for you to hear them!
What’s your own personal favourite release from the label?
For sure my favourite single is ‘Over Him, Under Him’ with Monique Bingham, because I worked on it for over a year with her to find the right balance. All four versions of the song scored goals for us!
What are your thoughts on the current Afro House scene?
I think that the Afro house scene today is very strong and boasts many talents from South Africa and beyond. Also thanks to the fame of Black Coffee, who is basically the spokesman of the genre, it’s gained the interest of major indies such as Defected.
What’s your studio set up like?
My set up is a mix between analog and digital equipment. I have a console, some analog drums machines, pianos, organ, marimba and synths connected to the computer. My favorite instruments are Moog synths, I have different models and a Tanzbar drum machine.
When In the studio, do you have any rituals or bad habits?
I always like to look at a few figurines on the shelf and draw inspiration: James Brown, Ray Charles and Duke Ellington. They always make me smile.
When it comes to your dj sets, what can we expect to hear?
My dj set is an imaginative fusion, but not limited to Deep, Afro, House and Tech sounds, and also include some Electro vibes.
What are you current top 5 records?
Yolanda Be Cool Ft. Omar – To Be Alone (Lee Foss & Audiofly Remix) – Repopulate Mars
Radyon feat. Faith – No 7 Years – Sunclock
Roger Silver feat. Gaby Nesmith – Circling – Subdivision Music
DJ Qness & Dele Sosimi – L’owè L’owè (Monkey Safari’s Groove Mix) MIDH
From96 – Mbira Original Mix – MoBlack Records
What do you like to listen to when you’re not in work mode?
When I’m not in working mood, what I listen to depends on the situation I’m in: I can listen to everything from jazz classics to pop with no limits and, if I’m at the gym, I often listen to the radio.
DJ Vivona Feat. Toshi ‘Ndiyagodola’ will be released on Traxsource promo January 28th / Full release February 11th 2021 on Sunclock Records. 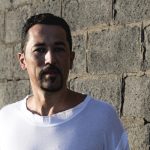