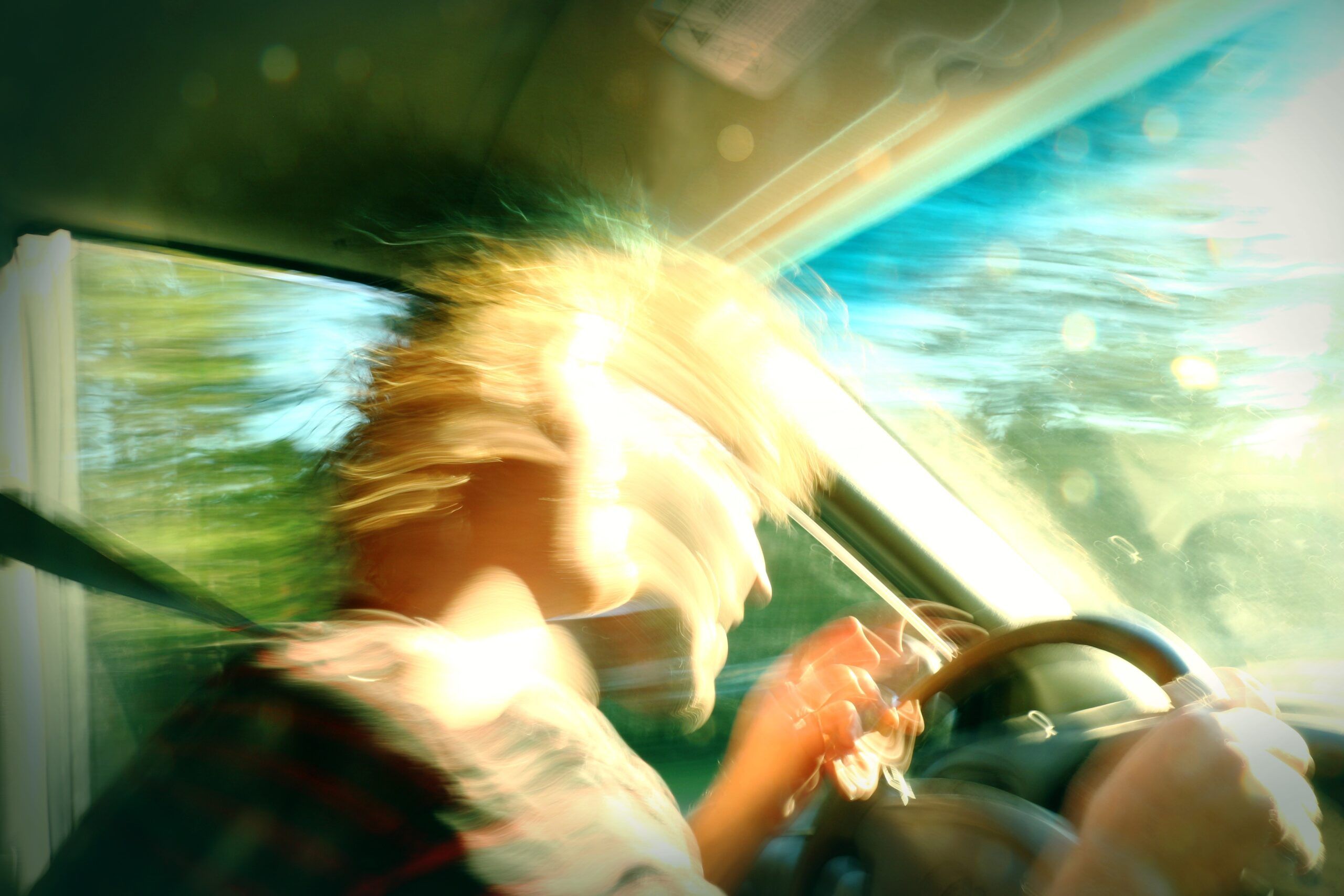 Having just released the ground breaking sounds of the ‘Missing Pieces’ EP, Fovus Loîr has stopped by IHOUSEU to give an insight into his world, from the studio sessions to live performances.

How was summer for you? Do you prefer it over winter?
Busy. We recently bought a house on the Canadian Gulf Islands where I built a great new studio. It’s been a transition moving back to Canada from Europe after the crazy years with Cadenza. Weather can be crazy here in this rain-forest, but great for making music.

Do you get much writing done in summer? Dies the sun inspire you and influence the sort of msuic you make or is it more internal than that?
I can write when I’m healthy and inspired. This can happen anywhere – anytime as long as I’m not dead from shows. Our decision to move back to Canada has brought back both those things in my life. So it’s a blessing, and if it’s sunny, then bonus!

You have put out more than 40 EPs – are you always writing msuic, does it all get released? Do you ever have writers block?
I go through phases where I start a ton of new stuff, and then focus on shaping those ideas into finished songs later. Writers block can usually be managed with various strategies. I used to try and release everything I made, but this was obviously a silly idea. Everybody should just be allowed to go crazy sometimes without fear of being judged. Sometimes I’ll just throw a track out with no artist name, and no label, cuz it’s just so weird.

What is an average day or week in your life like, do you have any routines?
Not when I have writers block! No, seriously, we are actually living very routinely these days. It’s great for getting your life in order. Sometimes I get pretty OCD about everything being perfect before I can buckle down and get some serious genre-bending done.

Why have you started a new moniker now, what drove the choice?
I’ve started from scratch with my productions technics. Building this new studio gave me the chance to grow professionally as my room took shape. I could explore and take time to teach myself some of the more mystical sciences of sound production and reconfirm what I already thought I knew. Often I came back to my old conclusions on certain subjects, but other areas were enlightening, and I feel like my music inspirations shifted as well. Fovus Loir – which is so obviously just an anagram of Frivolous was a way to pay homage to this stage of my life. To this introspective stage of meditation I went through out here in the Canadian wilderness.

How will it differ to the other music you have done? Does it come from a different place and have different inspirations?
Yes, I had to find my fire again for music. Being back in Canada after so many years exposed to the country-by-country interpretation of EU club goers to my music can leave me feeling a little worn out like the rug in the hall. Here (in Canada) there is also a lot of crap music, but this alienation gives me adversity-fuel!
Recently, I’ve absorbed a lot of great new musical influences because my wife is becoming an amazing DJ in her own right. Her youthful fascination is also bringing me back to my original fire.

How does live performance compare to DJing? Which do you prefer and why?
Both are great! Live gives me a chance to conjure up some freaky performance personalities which I totally need to express. Djing is great cuz it’s more flexible, and I have the chance to actually drink my beer instead of just spilling it.

What else have you got coming up?
I’m trying to break into the USA. There is a growing market there. Actually I just came to the studio to find a pen and saw this email with the interview questions. I’m supposed to be filling out my work-permit application at the kitchen table.

How do you like to spend your time and money away from music?
Man, I wish I had an answer, but most DJ/Producers will probably have a hard time answering this question. Have you ever heard of a studio-tan? Yeah… I got one of those. When I’m really cracking in the studio, my down time is old Law and Order episodes and spaghetti Bolognese, but now I have a wife and a dog, who both need their respective Daniel time.

What is the most prized record in your collection and why?
Oh, easy it’s my first 12″ I bought from a discount bin in Vancouver in the 90’s. It’s not worth much, but it captures everything that 90’s UK rave was about. Acidy, experimental, almost completely anonymous and full of optimism. It was released by a small bedroom label from Detroit and was pressed in Canada. 1996 on the label.

The ‘Missing Pieces’ EP is out now on Touch Of Class Records and available here. https://pro.beatport.com/release/missing-pieces/1631311