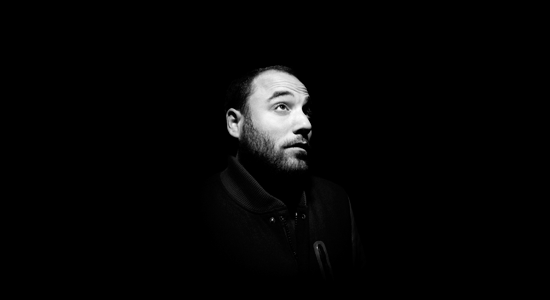 Jesse Rose was raised on Motown soul, jazz and eighties funk in London, moving to Bristol to begin throwing club nights with old friend Jamie Anderson at the beginning of the nineties. In 1997 Jesse moved back to his hometown London and soon started playing regularly around the capital, honing his particular blend of Chicago house and early Detroit techno. He releasing his first mix CD ‘Tec-House Living’ on the Subversive label under his Deeper Sound Of Bristol moniker before founding Front Room Recordings with Chris Belsey in 2001. The Front Room artist roster boasts the likes of Solid Groove, Trevor Loveys, Jamie Anderson, Atlantic Fusion, Rob Mello, John Tejada, Stefan Goldmann and productions and remixes by Jesse himself. Jesse also owns Front Room Recordings and the ‘Made to Play’ imprint.

Everything from the past & kids making tracks that sound wrong.

What is your favourite possession?

How many musical instruments can you play?

A little bit of a lot.

Todd Terry, cause he's the funniest man I ever met and Larry David, he's like an old version of me, I don't really laugh watching Curb Your Enthusiasm I feel like my life just makes a lot more sense.

What is in your pockets?

A bag of tricks

Who would you take to a festival to party with you?

Green Velvet, he loves walking around festivals and checking stuff out and if things get boring his laugh will keep the vibes alive.