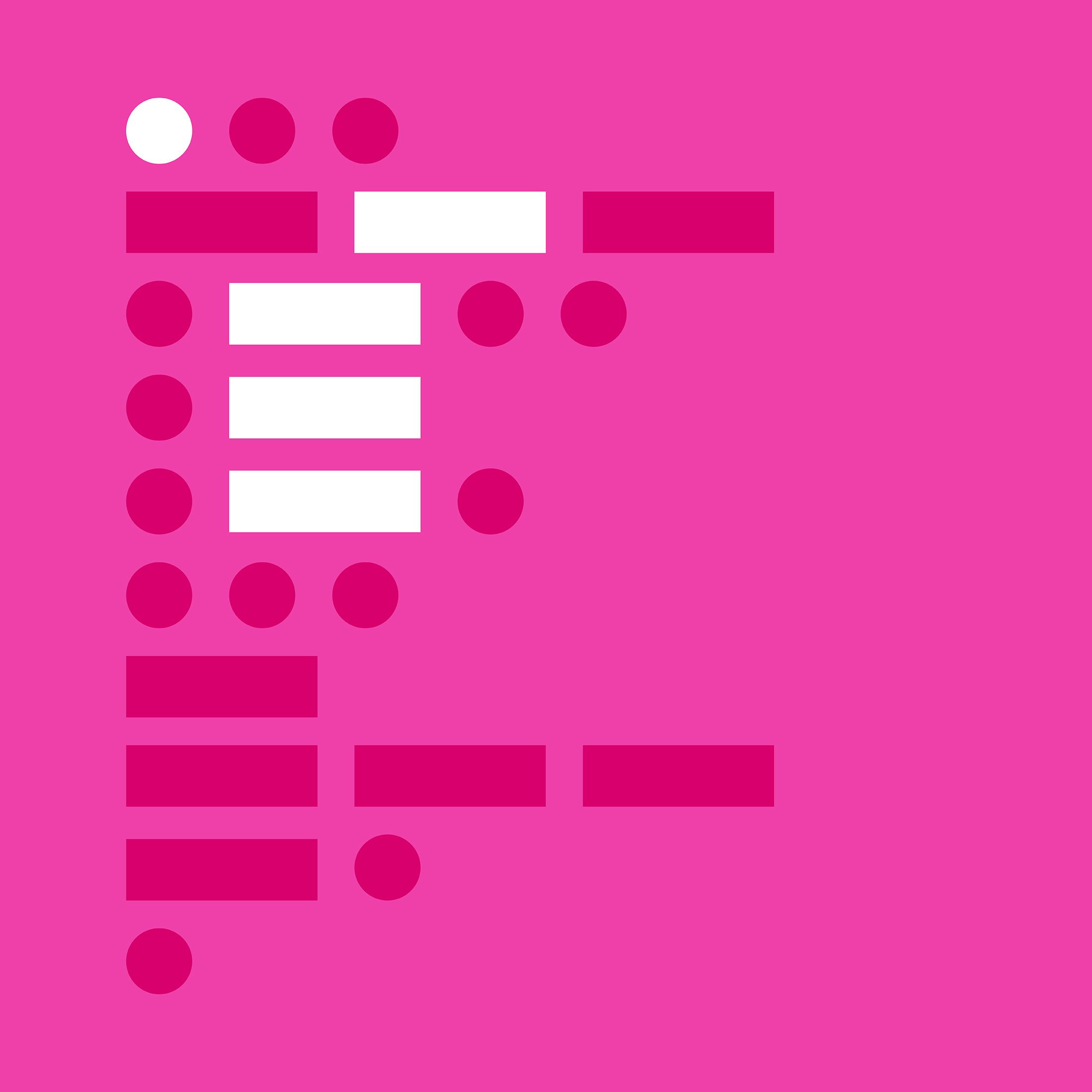 ‘. – – – -’ begins in a manifestly cinematic style, with ‘Leap Of Faith’s cursively sweeping synths and analogue/sci-fi-esque FX. Complete with its narrative-style vocal, over seven minutes ‘Leap’ develops into a pulsating, absorbing slice of deep space prog-trance. Right behind it comes the shimmering intro pianos of ‘Eclipse’. With a neat sleight of studio hand however, they preface a moodier, more brooding sonic underbelly. Its prowling tempo & tone, low-end bass resonance and sleekly minimalistic physique cast the album’s shadows’ long.

Through ‘Untitled Love’, vocals make their first appearance on ‘. – – – -’ … and in some extraordinary fashion. The track – a collaboration between Rich and Stockholm-based duo Rabbii – features Jo from the band’s bittersweet vocal & lyrical edge. (Tonally, Bjork comparisons are inevitable, so we’ll get those out there now.) Having previously teamed up on 2011’s  ‘Breakaway’, ‘. – – – -’ sees Rich reunite with US singer Alex Karweit, who brings an indie-rock-ish lean to ‘Choosing His Angels’.

Offering some more insight into what lies behind the album’s concept, Solarstone said: “All of my favourite ‘coffee-table’ albums create an atmosphere. A vibe, which runs throughout, with no sudden fractious mood changes. Those are my go-to records when I’m in a certain state of mind; the ones I come back to and play over & over again. This is the intention with ‘. – – – -‘: to immerse the listener in a collection which stands up to, nay, even calls for repeated plays. The music comes from the deeper side of my sound and is the first signal of something altogether bigger."

Re-acquaintances don’t end with Karweit and ‘Choosing His Angels’. ‘. – – – -‘ also sees Solarstone and sonic soul-mate Orkidea reconvene to brilliantly continue their ‘Slowmotion’ odyssey. Again cast from a classically progressive sound-set, the charged, resolute drums of ‘Slowmotion IV’ beat the path to its captivating mainline chime and hymnal vocal harmonies. More vocal esoterica follows from Meredith Call on the soon-to-be-single ‘I Found You’. Current outing – the (per Dancing Astronaut) “ethereal”, “timeless” (DJ Mag) ‘A State Of Mind’ takes its position in the latter stages of the album. Closing ‘. – – – -’ in genuinely epic fashion are the arcane breakbeats and swirled atmosphere of ‘Cafuné’. Its drop delivers a gradually unfolding sunrise of empyrean strings, quixotic vocals and cyanic synths.

‘. – – – -’ is out today and available to purchase/listen to, all accessible via this link: https://blackhole.choons.at/solarstone Oh, and if you’d like a further clue as to ‘. – – – -’s grander plan, our handy Morse code link translator will surely offer you a great, big, whacking one!