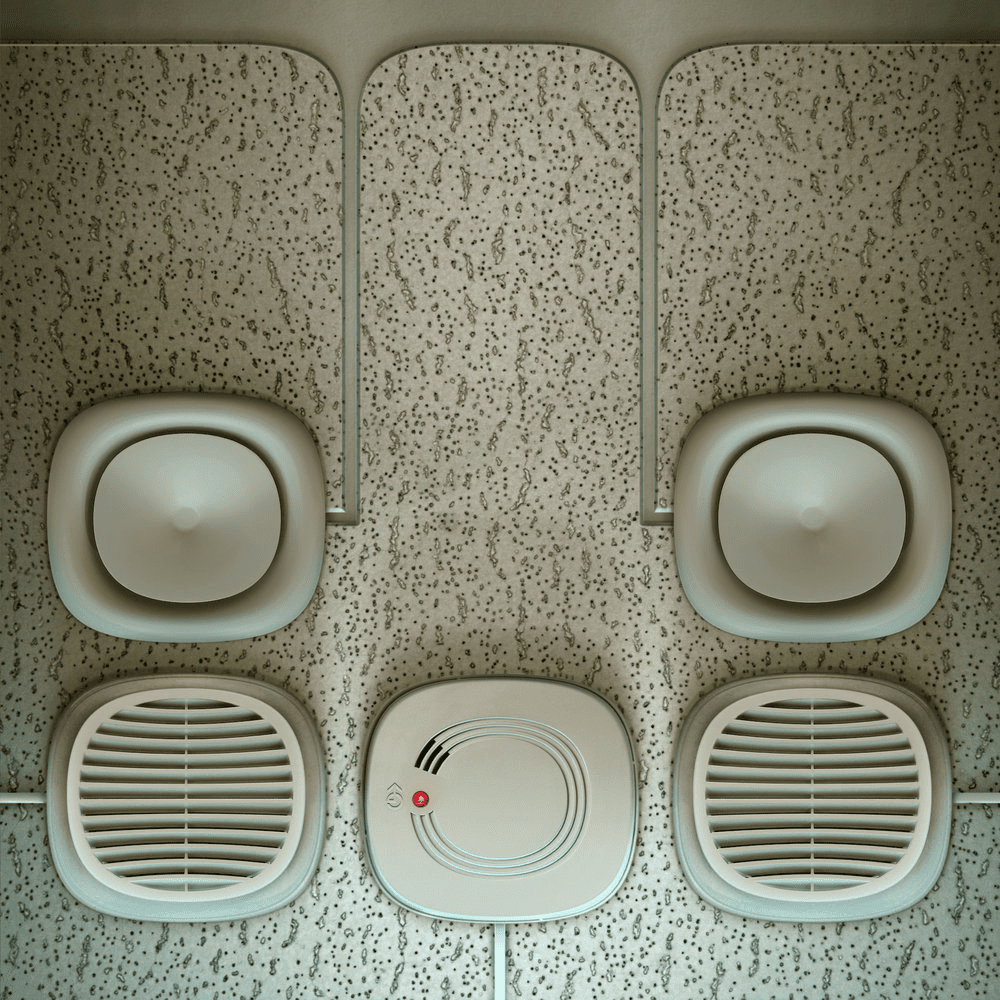 Acid-house pioneers and electronic music legends 808 State return with Transmission Suite, a record that remains true to the forward-thinking ethos of this remarkable band, 17 years on from their last release, and release a new video for ‘Tokyo Tokyo’. More stripped-back and conscious of space than the music that first made their name in the late ‘80s and early ‘90s, Transmission Suite immerses itself in a sense of history: specifically, that of their home city of Manchester, and the ghosts that swirl around it.

808 State are without doubt one of the most important bands in electronic music. From their 1988 album debut LP Newbuild, (that won them notable early fans including Aphex Twin: “It was the next step after Chicago acid, and as much as I loved that, I could relate much better to 808 State. It seemed colder and more human at the same time”), through collaborations with Bjork and New Order, to the definitive Pacific State, their legacy and influence cannot be overstated.

Now they’re back with a new 15-track album, Transmission Suite. Its tracks reflect the rich backstory of electronic music, but with 808 State being 808 State, they also deliver an innovative and forward-thinking vision. Put simply, Transmission Suite – their seventh album – effortlessly evokes the past, present and future.

Since 808 State’s last release – 2002s Outpost Transmission – their influence has remained strong. Their music has appeared in the form of remixes and the occasional edit, whilst the band have continued to play live. However, it wasn’t until last year that Graham Massey and Andrew Barker decided to reconvene with a view to working on a significant new body of material. “We’re trying to make a future for other people to immerse themselves in” says Graham of the new material. “It feels a bit like an imaginary landscape. That’s always been a big part of 808 State, when you go back through the music: these kind of landscapes of futurism.”

Transmission Suite was recorded in the former home of the North West broadcasting giant Granada, which contains the studio where The Beatles recorded a TV session in 1963, and 808 State first performed for Granada cameras in 1989. The recording space used by the band hadn’t been cleared out for decades and was full of now defunct technology: a teleprinter, teletext stuff, boxes of floppy discs.

This strange and ghostly setting had an inevitable effect on the music they created; a synthesis of music and surroundings that has always been at the heart of 808 State’s music. You can hear echoes of those eerie environs in tracks such as Bushy Bushy, Huronic and Westland: glitchy, haunted pieces that convey a sense of the city at night, when urban bustle gives way to quiet and emptiness, and you never quite know what might happen. This unease is also present on album opener Tokyo Tokyo: all broken beats, paranoid synths and rubbery acid, with mechanical clanks and ambient spoken word combining to soundtrack a bleakly dystopian near future.

The band’s enduring connection to Manchester’s music scene is reflected in the stylistic variety of the tracks on the album. Graham references club nights such as Eyes Down and Swing Ting, and their eclectic playlists as key influences. “It’s often quite broken, abstract, urban music,” he says. “They might play weird shit: like [Bauhaus’s] Bela Lugosi’s Dead being played next to a Dubstep tune, played next to a proper Jamaican reggae electronic B-side from the 80s next to drum and bass. It’s interesting how timelines can be ridden. You can jump through time-zones, and access everything. It’s not about what you bought in the record shop on a Friday night, which is how it used to be.”

Throughout the album – and 808 States’ entire career – you can observe parallels between the stories of Manchester and Detroit. The heritage of electronic music that the two cities share, is something the band have long been acutely aware of. “That resonance with Detroit when we heard that music, was almost like the birth of 808 State,” says Graham. “When I first heard Detroit techno, it really resonated with the music I love, having grown up with Radiophonic music, and stuff like that: there was a very evident futurism.”

This abiding influence of “classic techno” is at the core of Transmission Suite, and such tracks as the crystalline and nocturnal Carbonade bear that out. But the mood of these songs also fits the modern Mancunian cityscape, and the sense of a post-industrial city rapidly driving the future.

808 State’s music is a product of the creative tension between Graham’s self-proclaimed “muso tendencies”, his background in post-punk music and Andrew’s roots in the DJ booth, where he still works today. This fusion has been present from the bands beginning, and it remains in place, melding together the two essential facets of the band’s music. The rich history of electronic music is now part of its power. Transmission Suite harnesses and channels that power, seamlessly blending it with a futuristic vision, in a way that only 808 State could. The result, an album that feels like an integral part of electronic music’s journey and its future.

The band recently announced their appearance at Manchester’s Warehouse Project alongside Bicep, who recently remixed 808 State’s ‘In Yer Face’ on 30th November, with further live dates to be announced in the near future. The band will also appear at Barcelona’s Razzmatazz on 23rd November. For tickets and listings go to the band’s website: https://www.808state.com/