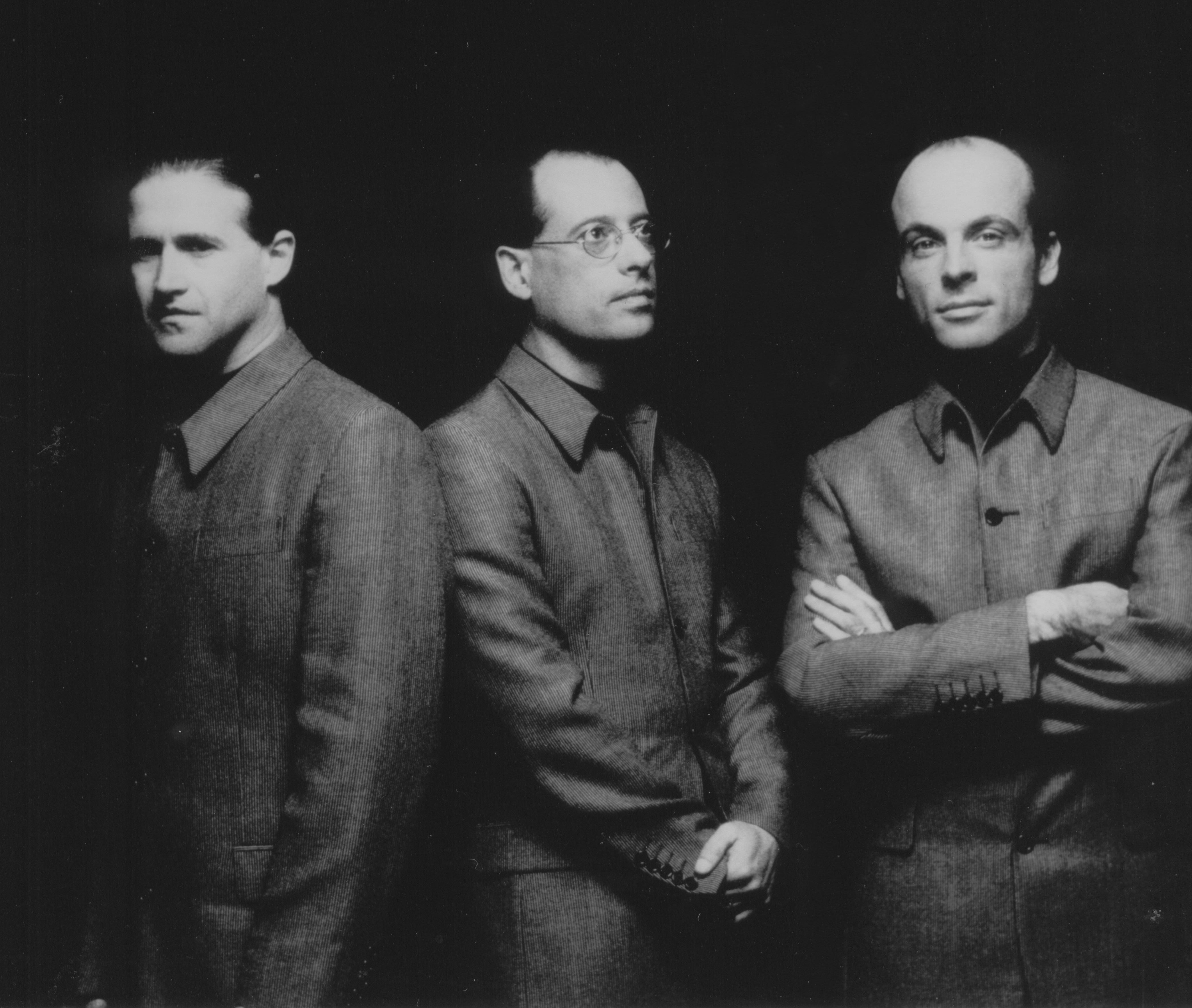 In 1989, Italo-House band, Black Box, sprang into the music scene with the iconic record ‘Ride on Time’; Bringing the classic piano-sound of Italo-House into the mainstream. From then on, they went on to make some of the most iconic hits of the 90’s such as ‘Everybody Everybody’ and ‘Strike It Up’, influencing dancefloors and radio stations all over the world. Their biggest record was ‘Ride on Time’. A monumental moment in pop history with the song reaching #1 in the UK and Ireland in 1989, staying there for 6 Weeks and cementing its place as the best-selling song of 1989.  To this day the record remains culturally relevant with features in prime-time TV adverts and a modest 9.5 million streams on Spotify.

Hot off the back of the release of ‘Superbest’, the out and out legends, Blackbox, present new E.P‘Everyone Will Follow’. The lead track is completely brand-new, original material from Black Box. Coming around completely accidentally, as part of a separate music project, it will be their first original release since their heyday in the 90’s.

This is authentic 90s in feel, the classic soulful vocals synonymous with Black Box remain in ‘Everyone Will Follow’. The Italo piano sound they are so well-known for has been swapped for electronic synth-lines, bringing a forward-thinking, almost electronic feel to the track. Although not a complete departure from their roots.

The meaning? “It explains that if you bother to take the lead, you may be surprised to find yourself being followed by numerous people” says Daniele Davoli of Black Box, “It's an encouragement to not be indecisive and to take your chances anyway.”

On the remix is a Black Presley, closely linked with Black box, collaborating with production team,Western Disco. The sound of Black Presley is a stark contrast to the upbeat vibe of Black Box, providing a dark and twisted interpretation of the new single.