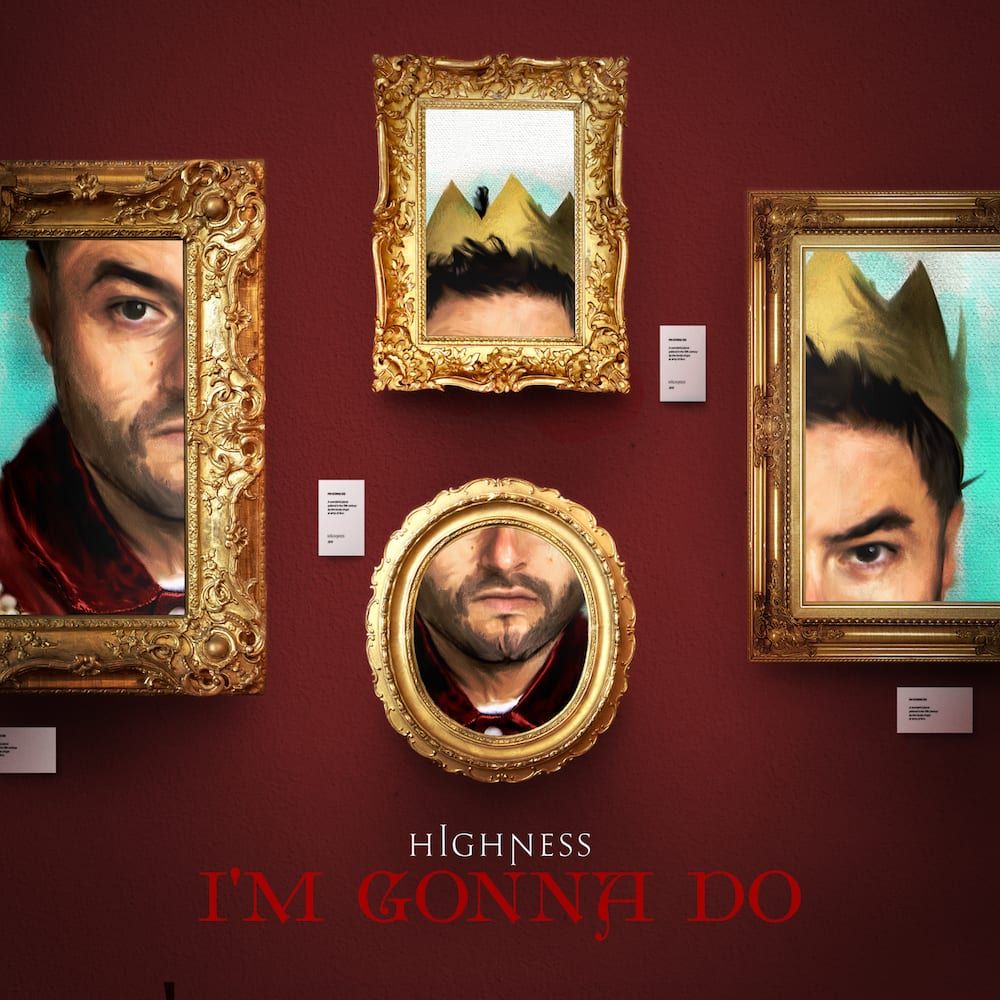 Having spent the majority of the last decade travelling around the world playing parties and shows under his royal alias, Highness felt it was high time to turn his music passion into making records. Working on his studio craft relentlessly for a couple of years, the 26-year-old producer honed his production across a diverse sound of mo-town, swing and rock inspired house that he recognisably blends across his sets into his own music.

Now armed with a small catalogue of releases set to dominate dancefloors across this Summer, ‘I’m Gonna Do’ is sure to make him a remembered name across the dance industry and is out now via Polydor. 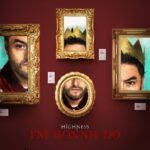