A 21st century solution for a ‘Solid Session’: Joris Voorn reimagines the force of Format 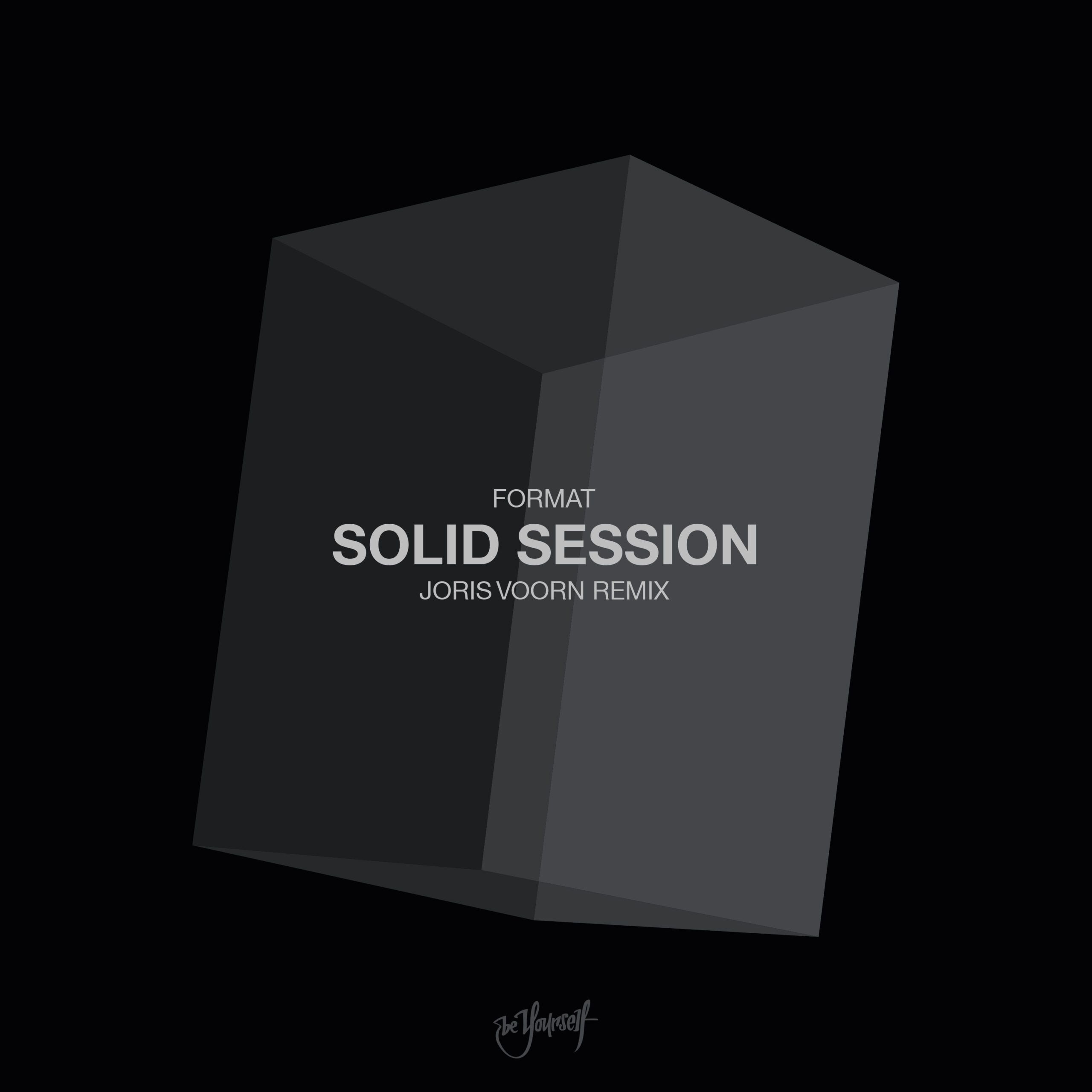 A 21st century solution for a ‘Solid Session’: Joris Voorn reimagines the force of Format

A classic packaged with a rather plain title, ‘Solid Session’ is back to shimmer and sparkle on Be
Yourself Music courtesy of ace marksman Joris Voorn, bringing the sound of fellow Amsterdam great
Orlando Voorn, under his Format alias, bang up to date after thirty years in waiting. Its dancing synth
notes play like a neon fountain, and backing keys provide a warm protection, rising and falling with
an unassuming but all encircling grace: this session, with passing glances towards Three Drives and
CRW, leaves headphones fizzing and arenas energised. The legacy of the original is kept in the
highest regard: even when it reaches its spikiest point, Joris keeps a clear head for the benefit of
those wanting similar enlightenment.

Joris Voorn is one of the jewels in The Netherlands’ dance music crown, celebrated for taking charge
of marquee compilation sets for Fabric, Balance, Cocoon, Fuse, and his utterly unique entry in the
Global Underground series. His desire to keep moving, including work as Dark Science, Third Nation
and latest incarnation VIRSION, has set benchmarks year in year out. Four Joris Voorn albums, heavy
on prestigious collaborations and critical acclaim, interlink with his respected Green, Rejected and
Spectrum labels, and nurturing an audiovisual spectacular when playing to his adoring public; and
despite his been there-done that status, Voorn’s vision remains as sharp as his early 00s ‘Muted Trax’
debut.

“Orlando was one of the first Dutch techno artists who always came with big records”, says Joris,
“and ‘Solid Session’ is probably his best known when he switched to his Format alias. Remixing this
was a great challenge as many have taken it on over the years, but at the same time it was a great
honour. At first I gave the track an entirely new sound, before some spontaneous studio
improvisation took over for the final mix, and I also couldn’t resist bringing back some of the
original’s vibes for added flavour”.

For those unaware of the Orlando Voorn original or wanting to escape to ’91, Joris Voorn comes up
with an oh-so solid solution to take it back to the future.

‘Solid Session (Joris Voorn Remix)’ is out now on Be Yourself Music, stream or download the track
here: https://beyourselfplay.nl/bymds142.OPR 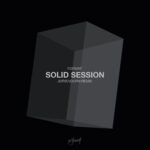