LTN feat. Arielle Maren - A Different Side Of You (André Sobota Remix) 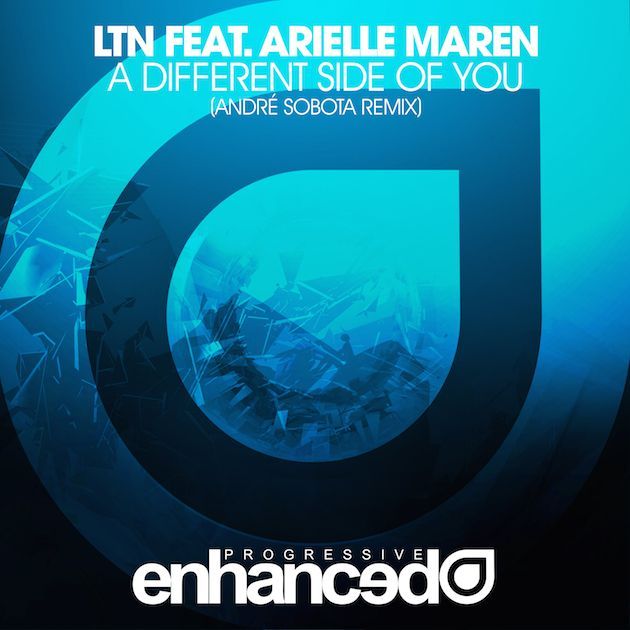 LTN feat. Arielle Maren - A Different Side Of You (André Sobota Remix)

Brazilian Trance maestro Andre Sobota returns to Enhanced Progressive after an extended hiatus with a masterful remix of one of LTN's most iconic vocal releases from his recent album. Taken from the upcoming 'People I'll Never Forget (Remixes)' LP, this is Andre Sobota's take on 'A Different Side of You.'

Having made a name for himself with brilliant uplifting, grooving Trance productions in the past, Andre Sobota takes LTN & Arielle Maren's Original and injects his trademark warmth and verve with abundance in a Summer-infused infectious Remix. Taking a rolling, piano led groove and intricately layering Arielle Maren's heartfelt lyrics throughout, Andre Sobota forms a brilliantly energetic take on a Progressive gem.