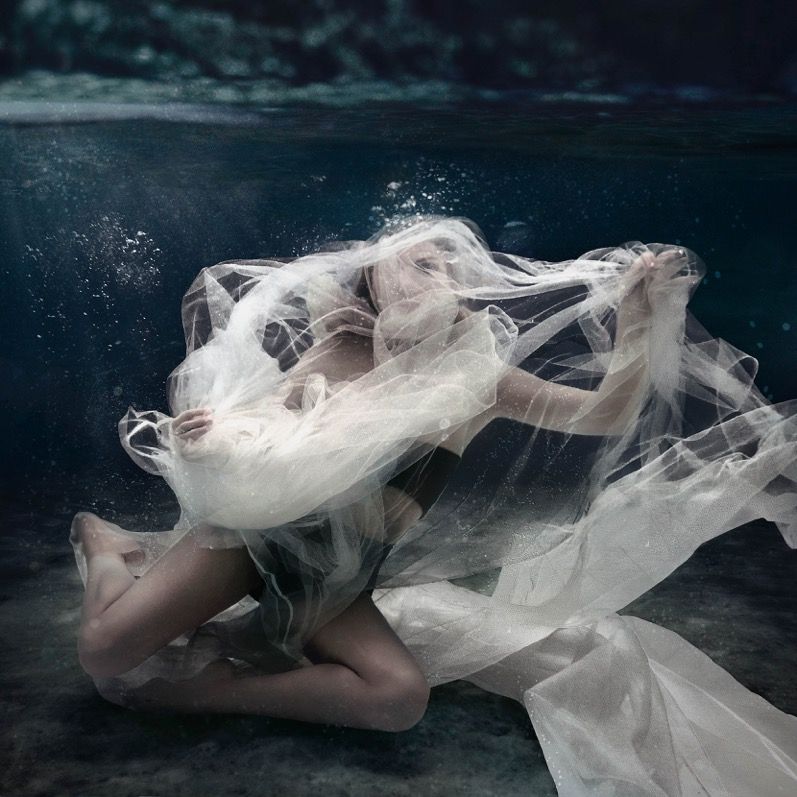 Newcomer Lyra is pleased to reveal a brand new single Emerald, a follow-up to her brooding debut single Rabbit in the Headlights. On Emerald, Lyra shows a fiery side to her musical soundscape, which is full of urgent deep drums and breathy riffs. Production comes once again from Rupert Christie (Kate Bush, Coldplay, Aurora, Say Lou Lou). Lyra’s distinct signature vocal is ever-present, and this new track further carves her out to be one of the most unique voices of 2016.

Lyra’s musical introduction took place the age of six, singing at her local church. Noticing her enthusiasm for music, her older sister taught her harmonies and songs to perform at family gatherings and special occasions, which almost always resulted in a group sing-along. Music in her veins, Lyra took up drums, including the traditional Irish ‘bodhran’ drum, at aged 6, a signature sound prevalent in her music today.