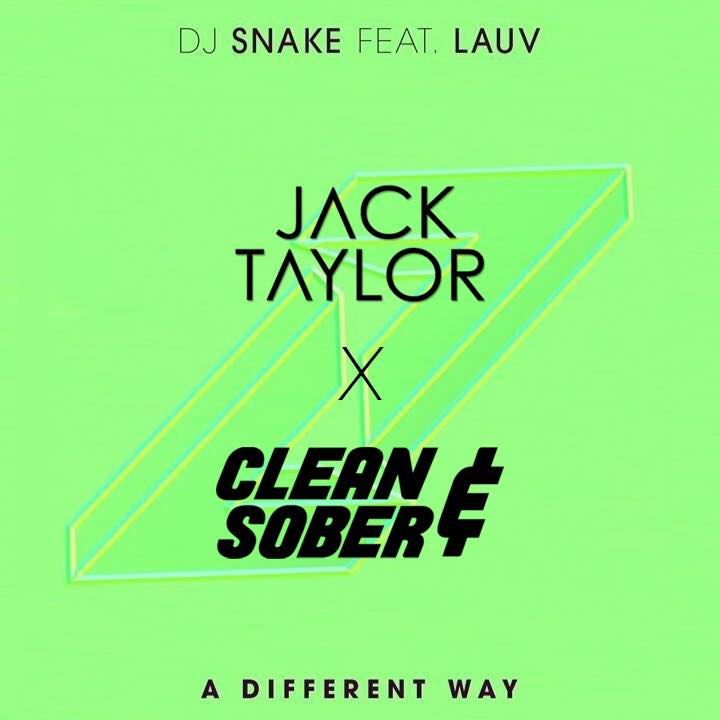 Jack Taylor grew up in Oslo, Norway. His love of music began at an early age when he was a member of a band. He was encouraged to enter a televised talent contest, where his passion drove him for musical success. He continued practicing guitar and piano while writing and singing his own original lyrics. He was signed as a teenager to Universal Music Norway as a pop act, but Jack’s true passion was electronic dance music.

Clean & Sober is a dutch producer, hails from the duo STVCKS, who released the future house anthem of 2016, with the song "Don't Be Scared", also used in Ultra Music Festival's aftermovie. Remixes song's of which quite a few have been supported by the headline artists in EDM.