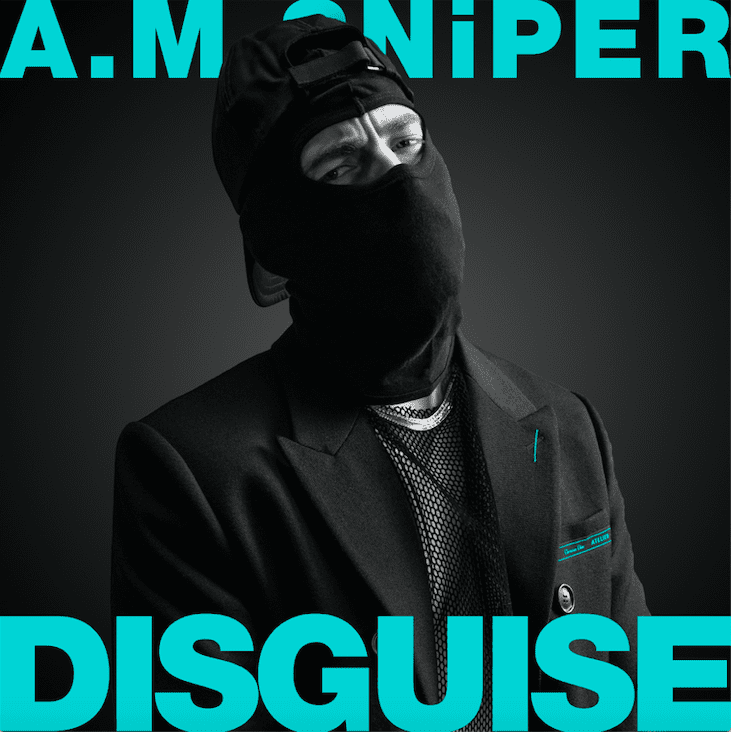 by ihouseuadmin
0 comments
Dropping the final record of what has been his most groundbreaking year to date for the international rapper, A.M. SNiPER signs out of 2019 with ‘Disguise’.
A constantly evolving artist, the introspective hip-hop love song is in contrast to the bouncier, flossy vibes seen on his major drops this year including ‘Supreme’, ‘Run’ and Summer smash ‘Yea Yea Yea’. Taking you straight in to the emotions of lost love and deception, the calypso drum pattern, danger synths and choral cords opens the doors for a deeper side of A.M SNiPER.
Cyprus based and British born, A.M. SNiPER has become a phenom in the world of music and entertainment the world over. Working with the most gifted and highly celebrated acts he has produced, collaborated and performed with the likes of Chris Brown, Kanye West, Rick Ross, Wiley, Tinie Tempah, Da Beatfreakz and CoolandDre, resulting in revolutionary and groundbreaking results. Nominated as ‘Man of the Year’ in Cyprus’ ‘MAN Magazine’ he has amassed an impressive, loyal following of over ¼ million Instagram followers who eagerly tune in to see posts of his celebrity lifestyle and music moves.
Making a marked return to the UK stage this year as the finale to his European tour, the rap entrepreneur delivered one of the most impressive and highly documented performances of Charlie Sloths ‘Fire in the Park’ in Sheffield alongside Giggs, D Block Europe and Yxng Bane, gaining a slew of new supporters. Perfected by his unrivalled live experiences on stage in Cyprus, A.M. SNiPER is the man behind Ayia Napa’s rich historic relationship with the UK music scene and has been a purveyor of the artists and DJ’s from his motherland, and beyond, since the turn of the millennium.
Drawing a line under a decade of unquestionable work rate and undeniable results, you can’t ‘Disguise’ the levels of where A.M. SNiPER is heading in 2020. 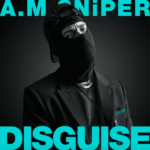