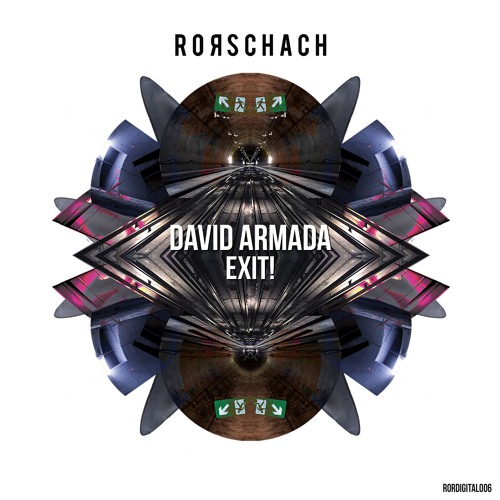 Alan was hardly regaining consciousness… Dazzled by the lights that were sweeping across the dancefloor, he was painfully recovering from what he had just experienced… A few minutes before, he was partying and dancing in the middle of the crowd, absorbed by the sound that the dj was sending to his ears. Still struggling to get up with the assistance of his mates, Alan did not yet understand what had just happened to him…

People around him were laughing hilariously. For a while, Alan had lost his bearings and had apparently fainted… Shortly after, still looking dazed and confused, Alan recognized Jeff, his childhood friend to whom he eagerly asked: “What the hell happened?”… Blissfully and euphorically, Jeff screamed towards Alan’s ears that he had just had the ultimate dancefloor experience: An Exit!

Alan therefore realized that, unwillingly, he had just experienced an incredible extra-sensory phenomenon: the loss of himself, i.e. the shock caused by the music that transcends you, the music into which you drift off, the music that overwhelms you and makes you “come out”. 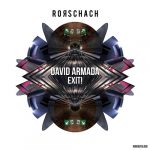