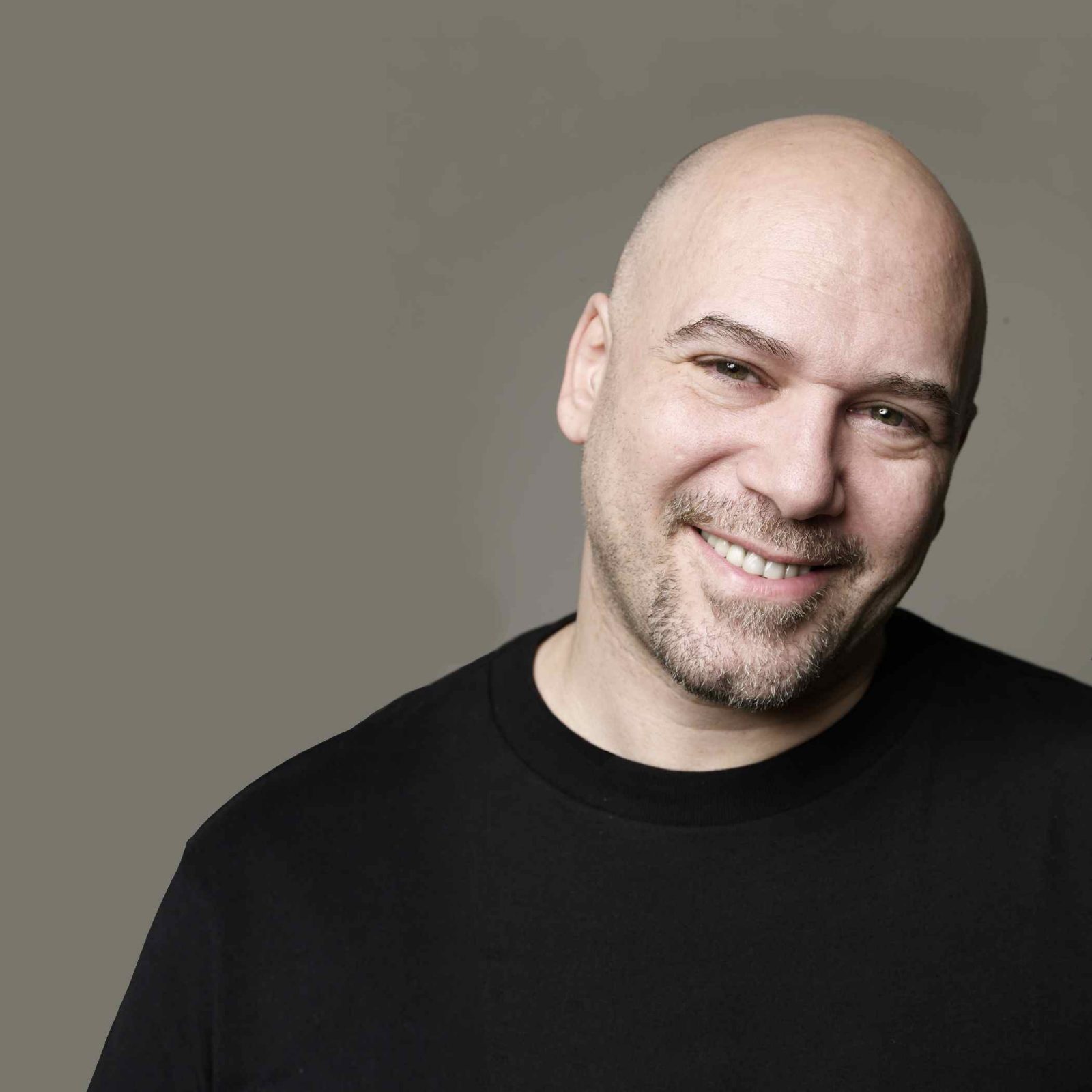 As Homer’s Odyssey is to western literature, the Paradise Garage is at the cornerstone of modern dance music and its culture.  Having attained almost mythical status, this groundbreaking club and the man at its musical helm, the legendary Larry Levan, have had a profound and lasting effect on the music we listen to and the clubs that we listen to it in.

On Sunday 30th November, coinciding with World AIDS Day, A Night in Paradise will bring the spirit of the Garage to London for the first time.  Making its home in the very place that it famously inspired nearly twenty-five years ago – the Ministry of Sound. Showcasing Levan’s seminal soundtrack, and the music it has since inspired, this event also aims to raise £20,000 to support two of the world’s first and leading HIV charities; New York’s Gay Men’s Health Crisis or GMHC and the UK’s Terrence Higgins Trust, with all profits from the event being split equally between the two organisations.

From its inception in late 77′ this “Paradise” in a former parking garage for trucks offered gay men, and indeed all its members, including post 70’s liberated women some relief from the mundane nature of everyday life, and the dog-eat-dog reality of an almost bankrupt and wholly unforgiving New York City. The dance floor at Levan’s ‘Saturday Mass’ was a place given over entirely to the enjoyment of music.  There was no pretence and no attitude; there weren’t even any mirrors to distract you.  There was only you, Larry and the music.  Disco, Philadelphia soul, funk, r’n’b and a new emerging genre which we now know as ‘house music’ were all staples, but boundaries in music fell down too here; There was only one real rule  – if you could dance to it, you could play it.