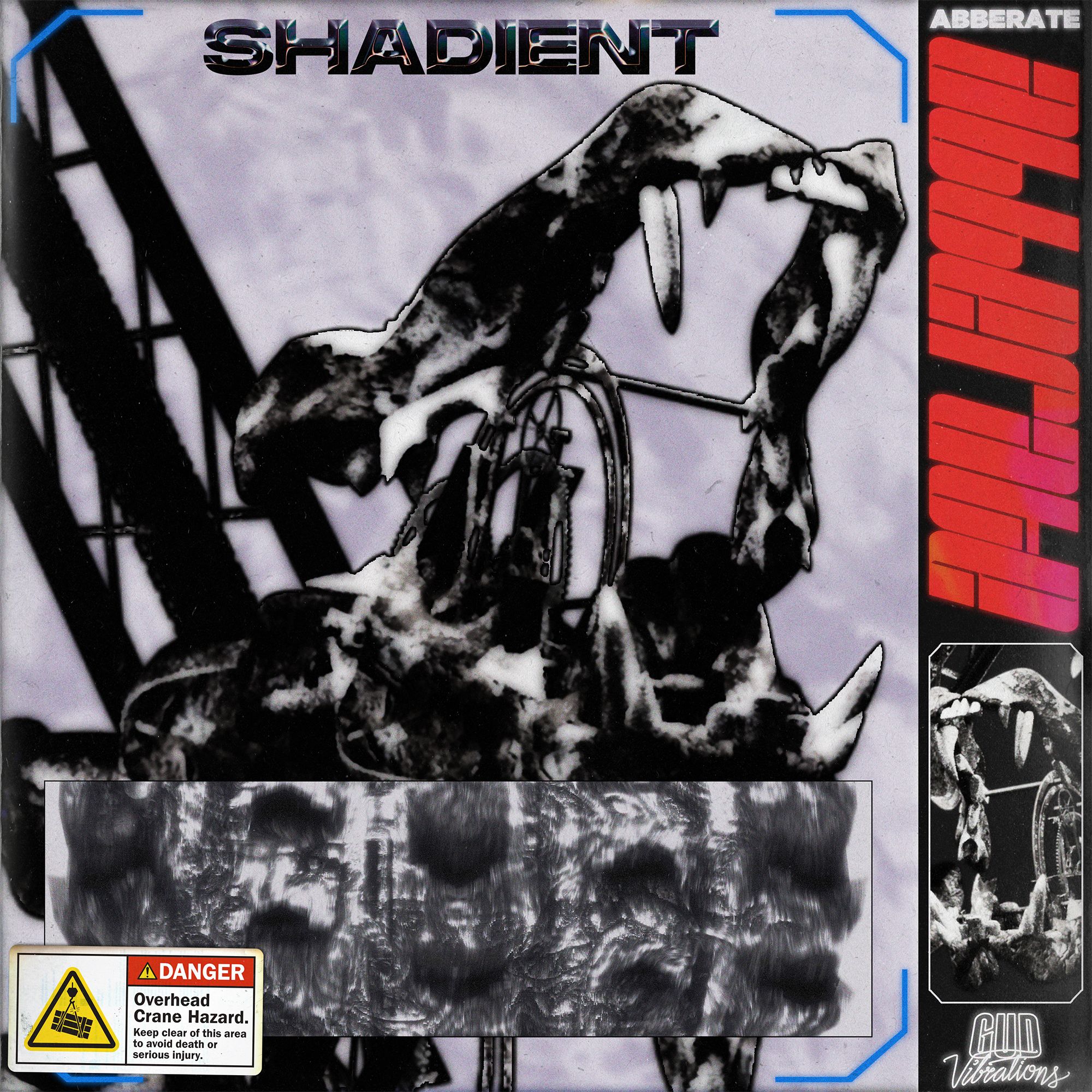 British producer Shadient brings to life dark places, long shadows and sharp edges with a new single "Abberate," the first glimpse of his upcoming four-track "Divide" EP set for a release on NGHTMRE & SLANDER's Gud Vibrations in April. Grimy synths that build into mechanical, distorted basslines of "Abberate" make this premier release a shining example of Shadient's blend of industrial, minimal electronica that fuses elements of techno, bass, and big beat sounds. His music evokes images of raves at the wee hours, at once primal and extraterrestrial.

"'Abberate' is the first single off my upcoming EP, 'Divide,' with Gud Vibrations. My primary focus with this entire release was inspired by the idea of delving into one's nostalgia and to explore the first pieces of dance music I ever heard. With that in mind, the music on this EP is heavily inspired by the likes of Afx, Squarepusher, old braindance stuff, with a lot of big beat like The Prodigyand The Chemical Brothers. It felt very natural to be writing music like this as the influence all originate from my country (The UK). I'm incredibly excited to have this EP coming out and glad to have it be on Gud Vibrations!" – Shadient

Since his invention in 2015, Shadient has been pushing the boundaries of electronic music. "From the get-go, it was this world of ideas I had rushing into my head of metallic and industrial imagery, dark visual aspects and noise and bass leaning music," he says. "Some of my more primary influences initially were Gesaffelstein, Boys Noize, and Aphex Twin. Very minimalistic and dark European techno artists, but I always felt that palette could be explored more musically." Shadient's forward-thinking approach to production has earned him loyal support from artists like Porter Robinson, who has also become a good friend and even once gave Shadient$3000 to purchase a laptop so he could finish his album. Shadient's recent releases "COLLIDER," "winter=reality,"  and "Lotus" were signed to Mat Zo's label Mad Zoo; he's also done official remixes for RL Grime, The M Machine and The Mary Nixons (The Knocks & Mat Zo's project). Stay tuned for Shadient's next single and "Divide" EP coming out soon on NGHTMRE & SLANDER's Gud Vibrations!