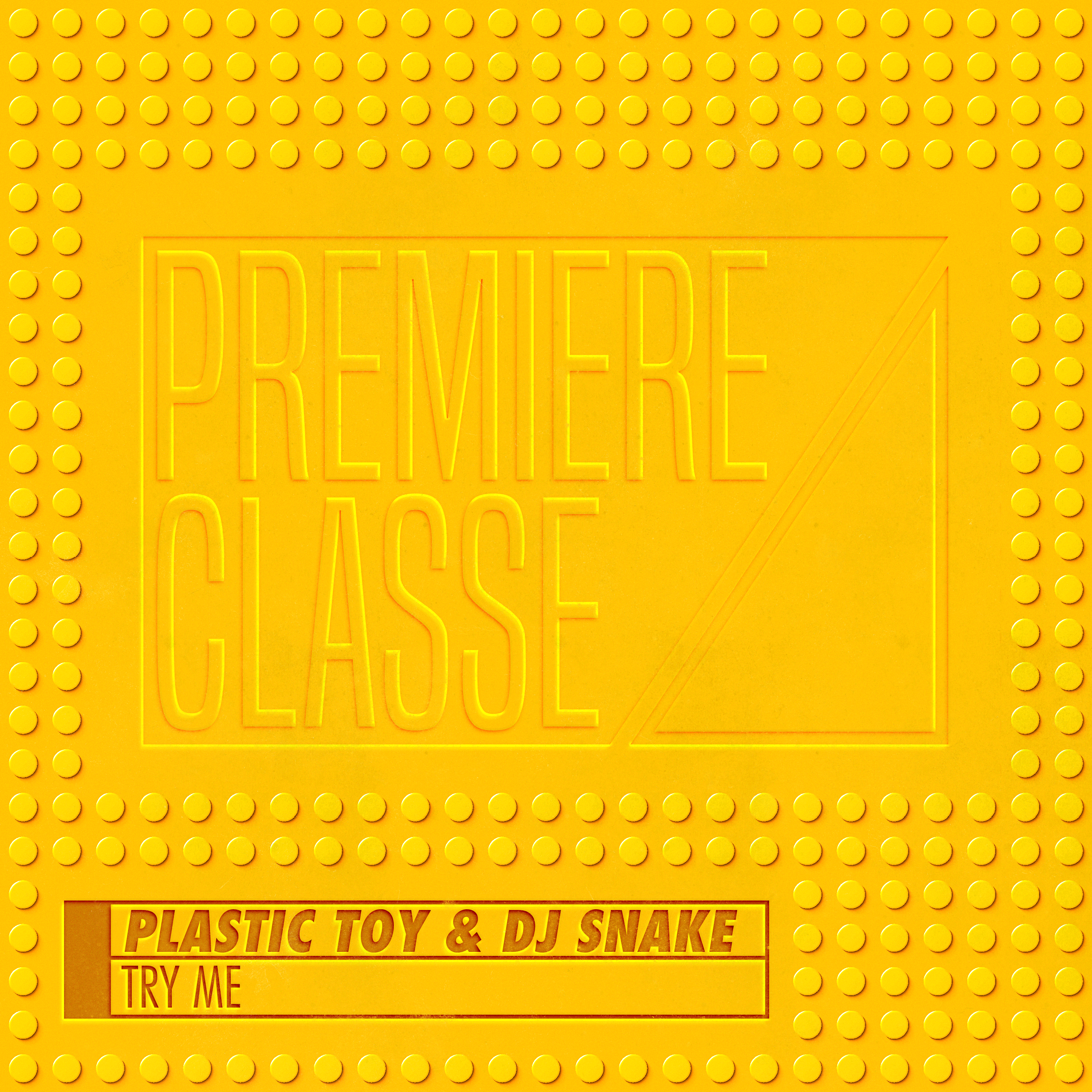 Utilising both artist’s dynamic styles, ‘Try Me’ fuses a range of piano chords with a powerful lead synth to create a luscious melody, with Plastic Toy explaining:

"The most interesting thing in this song for me, is the lead synth that comes in with the drop. With DJ Snake, we pushed the track to a whole new level, giving it that powerful and melodic sound. Working with Snake was very inspiring. He has the ability to feel the music and what’s going to sound good.”

Growing up in the suburbs of Paris, Plastic Toy’s fascination with music was kickstarted when learning the drums at the age of 14. The French producer soon started to create his own electronic sounds, using a keyboard and the first software demo he found to craft his colourful and melodic style.

With the producer’s powerful signature sound made up of rhythmic tones with a contemporary twist; it was this particular attribute which caught the ear of Grammy-nominated DJ and producer DJ Snake. Amassing over 13 billion streams on his back-catalogue of hits – including collaborations with Justin Bieber, Selena Gomez, Cardi B, Major Lazer and many more – Parisian producer DJ Snake has made a name as one of the most in-demand artists in the world, with ‘Try Me’ marking his first release on the Premiere Classe label. The release follows a string of recent releases on the imprint from artists such as Chace and ‘Pardon My French’ superstar Mercer.

Preceding DJ Snake’s headline performance on the outside stage at Coachella next month, ‘Try Me’ is set for release on Friday 15th March, and heralds the start of an exciting future for rising talent Plastic Toy.