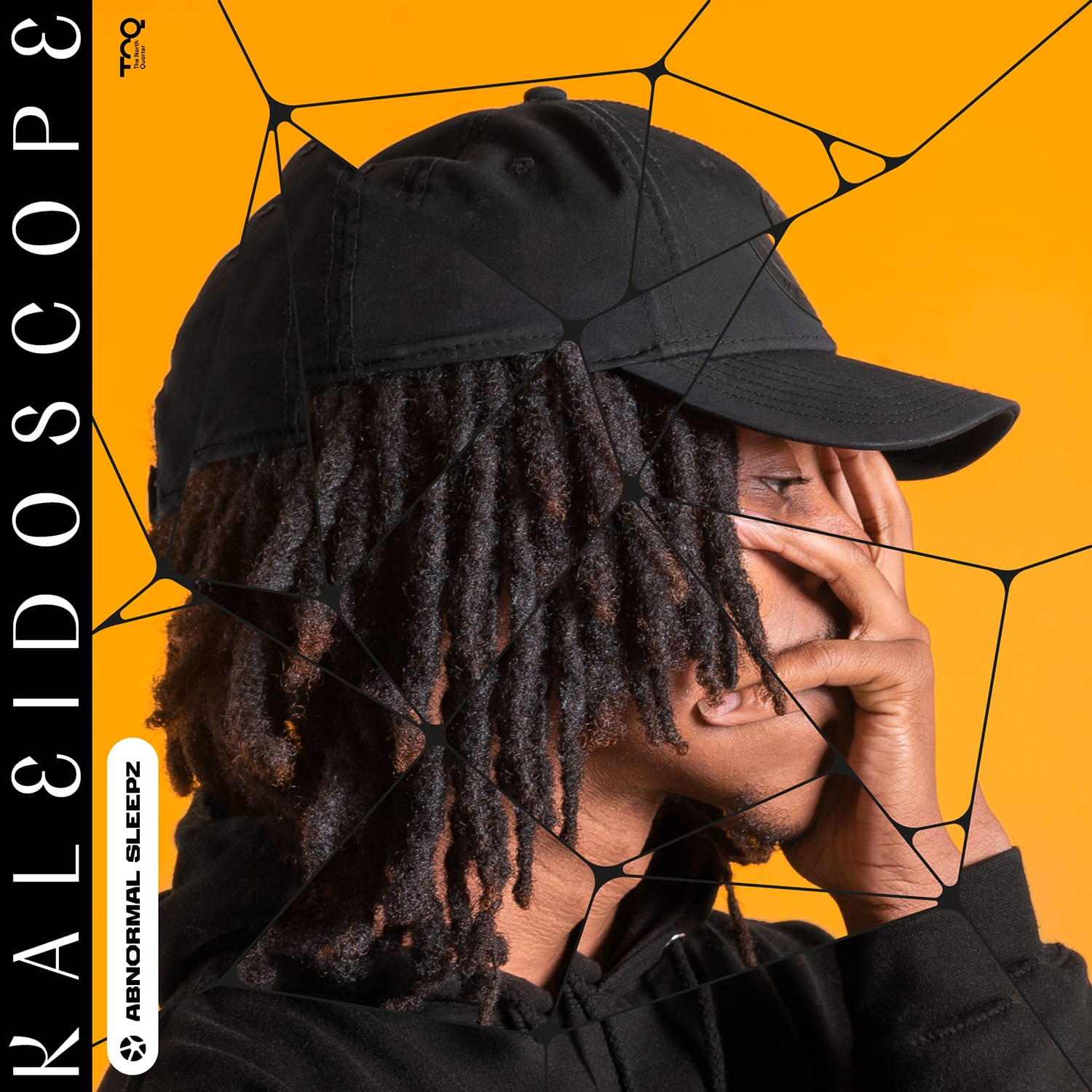 An honest, introspective collection of tracks, Kaleidoscope is strung together by downbeat, jazz-inflicted beats that allow Sleepz’s vocals to take centre stage. He also produced 13 of the 15 tracks on the LP, with drum & bass producer and The North Quarter regular Redeyes producing ‘Gino’ and Manchester artist Litek producing ‘Lean’.

Meanwhile ‘Textures’, a catchy slice of soul-infused hip-hop featuring long-term collaborator HMD, has already been released as the lead single from the album. The gem comes with a retro-style official video portraying the two artists as old-school gangsters – fit with sharp suit and vintage car.

“This project was created at a time where there was a lot of things happening around me,” Sleepz explains. “This affected my feelings and moods over a period of time which changed a lot. This is what the project essentially reflects down to the sound and music I’d produced during this period. As people we have lots of layers where our emotions are concerned so it was important that this project reflected my energy and how I felt through the constant changes.”

A multi-talented artist emerging amongst a new wave of Manchester excellence, Sleepz has been a fixture of the city’s underground scene for some time now. Real name Reece Samuels, spitting bars on the playground and recording practice sets at home before releasing a flurry of mixtapes produced by Mac Real.

He has since spent time on tour, including performances at the Roundhouse in London and a sold-out homecoming show at Manchester’s Band on the Wall, while more recently he played at the 2019 Manchester International Festival alongside Children of Zeus, DRS and Eva Bee.

A coming-of-age album, Kaleidoscope is the end-product of Abnormal Sleepz honing his craft over the past few years.

To find out more about Abnormal Sleepz, go to: 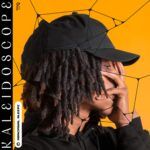