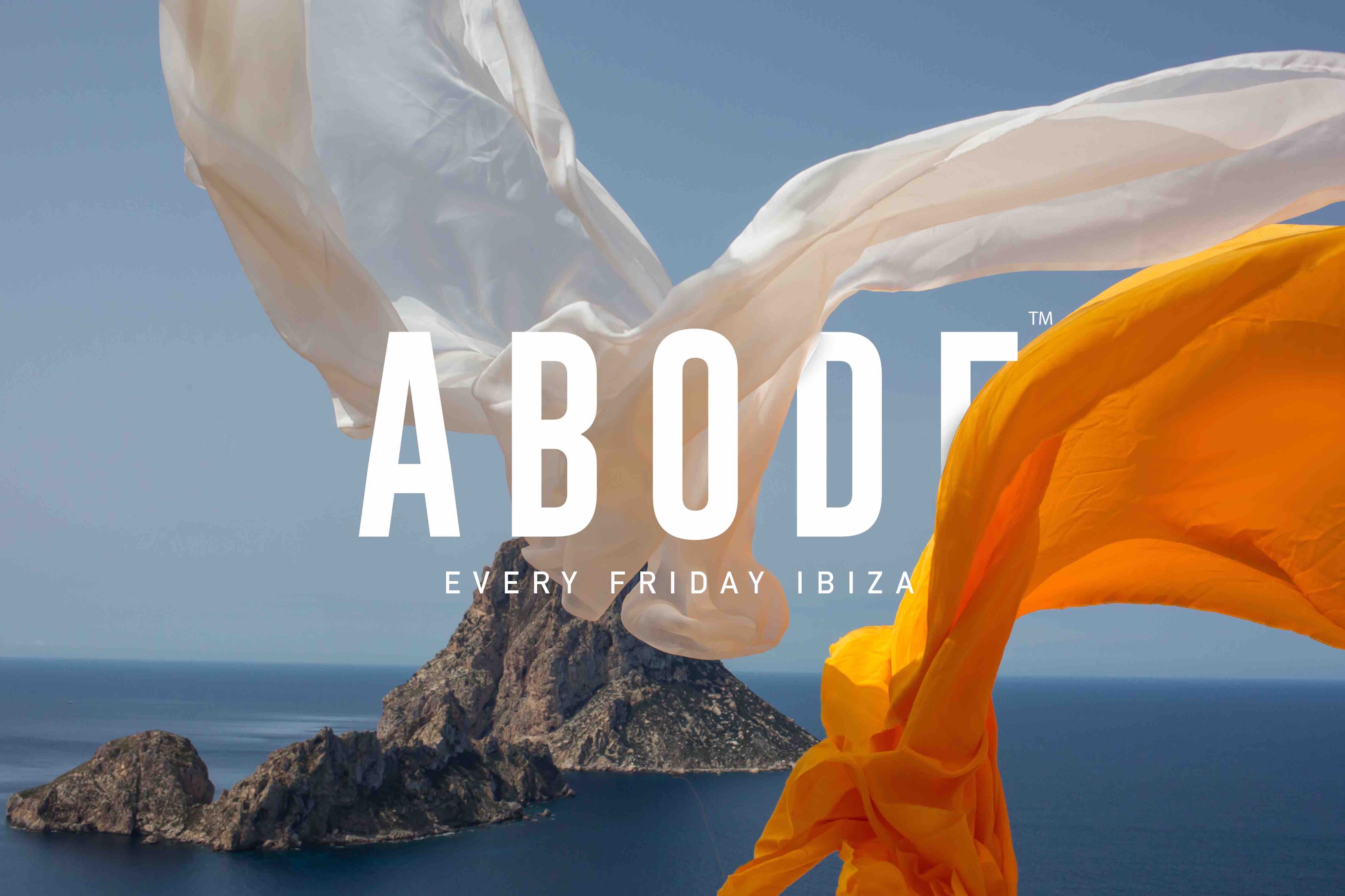 A new hype has been built for the London clubbing scene in the form of Abode, and this summer, London’s most popular party is making it’s weekly debut on the white isle. Abode prides itself on being built upon the talent’s of it’s residents and quite rightly so.

These residents are now at the forefront of the clubbing scene, being booked again and again on both home soil and around the globe. Since it’s launch, within the walls of Studio 338, Abode’s parties have played host to the worlds most exciting and recognisable artists, pushing the seamless boundaries of electronic music and providing a pure experience with a place for people to enjoy themselves.

The party also prides itself on an amazing vibe, with over 10,000 people a month applying for secret ticket links for their parties. Every Friday from June the 24th to the 16th of September, Abode will continue to carry it’s down to earth attitude and success to it’s weekly parties at Sankeys Ibiza.

These events will be stripped back, fun, frivolous and outrageous, remaining true to the spirit of their London daytime parties with great visuals, performers and the usual Abode productions but with an Ibicencan twist.

Abode announce the bulk of their artists playing at the club this summer.

First up we have UK based DJ and Producer Alex Arnout who will be gracing the decks this summer, with over 20 years experience within the industry, he Is set to bring some memorable moments to the club. Hot Wave favorite Alexis Raphael will bring his playful sets to Sankeys full of meandering house and techno taking his audience on a hypnotic journey across the dance floor.

The ANOTR Amsterdam duo will also join the line up with their house meets tech-house revelations of their time. Ben Pearce, co founder of record label and DJ Agency Purp & Soul will be returning to the club again this summer alongside uplifting and dusty house duo Bodhi and well respected musician and DJ Citizenn. Northern Ireland’s ‘music first, hype later’ down to earth DJ, Ejeca will also be joining the Abode team. Next up we have the ever popular, Defected favorite Franky Rizardo and German by name, Spanish by birth, German Brigante, an artist whose passion and dedication to producing infectious dance floor grooves will be a favourite name on everyone’s lips this summer. All the above will be joined by an artist who needs very little introduction, Huxley, a DJ and producer whose experiences in both the booth and studio are well beyond his years. Next up we are excited to announce that house and tech house star Latmun will be joining the Abode team alongside LA based female artist Lauren Lane who has really cut her teeth as a DJ on the New York house scene as well as playing some of the biggest global clubs and festivals in 2015.

Sankeys Ibiza regulars UK born Leftwing & Kody return to the club this summer alongside another of the clubs favorites, Max Chapman who will no doubt be bringing his deep and musical, rolling and clubby and everything in between sets to the Basement again. Next up we have Island famous, born and bred Ibicencan brothers, The Mambo Brothers who will be joined by Berlin based producer and DJ, Oliver Dollar. Underground house and techno star Rob Cockerton joins the force alongside the successful house music DJ and producer Seconcity. We are excited to announce the house and techno duo, Solardo will be making their Sankeys Ibiza debut this summer alongside an artist who was tipped by Mixmag as one of their “Hot Six” and we know why, he needs little introduction and goes by the name of Sonny Fodera. Last but not least we have Liverpool’s favorite techno artist Yousef joining the fold. And not to finish without a mention of those ever famous Abode residents on which the night is so strongly connected to: Jimmy Switch, Will Taylor, GW Harrison, Ellie Cocks, Artikal, Lindsey Matthews and Taylor.

This weekly party is not one to be missed.

Artists for the season: