ABODE In The Park release 2​nd​ phase of acts… 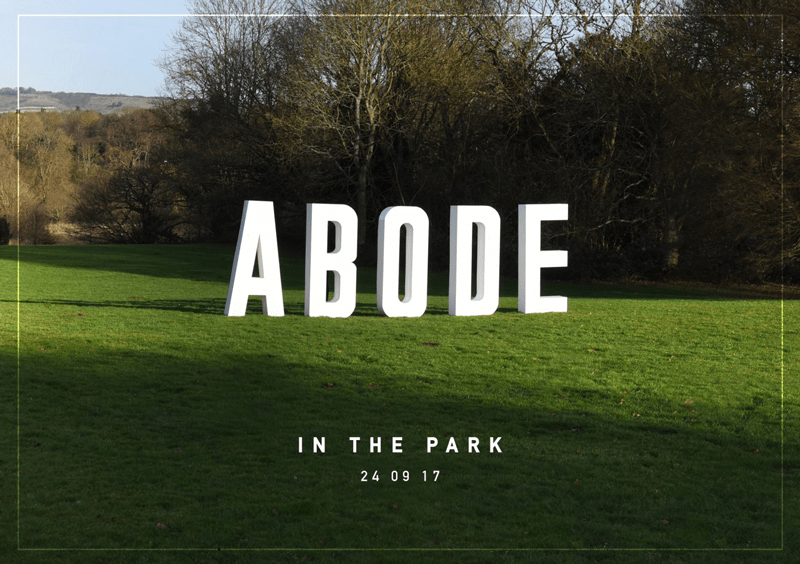 ABODE In The Park release 2​nd​ phase of acts…

A fortnight has passed since ABODE In The Park revealed their 1st wave of artists and arena hosts. After a packed-out ABODE stage at the weekend’s Lovebox Festival, the team are now ready to reveal artist announcement number 2.  Solardo, Alexis Raphael, Sidney Charles & Sante, Richy Ahmed, Lauren Lane and wAFF will join Darius Syrossian, Detlef, Infinity Ink, Josh Butler, Secondcity and Yousef on the burgeoning bill.

Let us start with an act who spun records at the first ever ABODE shindig 3 years ago in Greenwich. wAFF is a DJ famed for his antics behind the decks, party mentality and hedonistic set building. With his ABODE history in mind it was fitting he join the crew for their first ever festival. He’s joined by fellow Geordie and FourThirtyTwo boss Richy Ahmed. Richy has taken his label and party series to Ibiza’s Vista Club this season, proving a huge hit on the white isle. Richy has been causing a fuss with his performances by taking a tougher, darker route with his programming. More of the same please Mr. Ahmed!

Next up, a duo who’s rise to fame has mirrored ABODE’s over the last 3 years and who now find themselves as arguably the hottest property in UK house music. When they play, festival stages reach tipping point, clubs hit capacity and crowds go wild – it’s Solardo. The announcements so far have focused on home-grown talent so now onto the international stars. Lauren Lane is an LA-based American DJ who honed her craft on New York’s notorious club circuit. With hits on Saved Records and Eats Everything’s Edible imprint, Lauren’s trademark sound will be instantly recognisable to UK fans.

Finally, original Sunday party-instigator, Alexis Raphael joins the crew. Along with Cozzy D, Alexis paved the foundations for today’s Sunday party scene with the hugely successful Creche. ABODE drew inspiration from their Sunday exploits, having enjoyed many sunny afternoons as their guests and now the favour is returned.

ABODE In The Park is shaping up to be one of the hottest house music festivals in London this Summer as 12,000 people descend on Finsbury Park for the brands inaugural festival.

LINE UP SO FAR IN ALPHABETICAL ORDER