Jacob Plant - About You (Remixes) 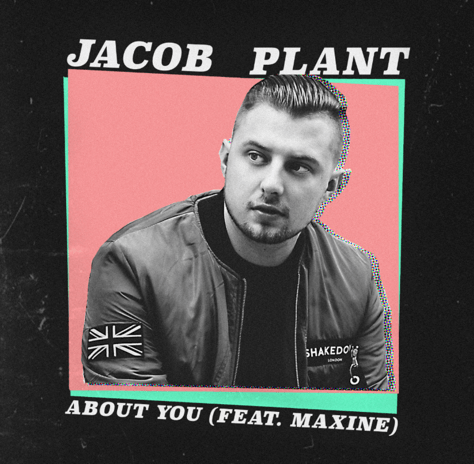 Jacob Plant - About You (Remixes)

Jacob Plant has unveiled a diverse and dynamic remix package for his latest single ‘About You’featuring the vocals of Maxine. With reworkings provided by DJ Q, PBH & Jack Shizzle, Bram Fidderand Sound in Noise, the original is taken into a series of different directions, each with their own unique and original interpretation.

Taking things to a more summery vibe, PBH & Jack Shizzle lace their mix with high-tempo house melodies that are sure to prove a hit across dancefloors globally, whilst Dutch producer Bram Fidderadopts a more brooding tech-house feel, clad with elongated siren sounds, and a rumbling hook. Rounding off the package with a thumping drum & bass version of ‘About You’ is Estonian DJ ‘Sound In Noise’ who brings a heavy bassline and series of rattling breaks to the reworking.

The remixes follow the original of ‘About You’, which highlights Jacob Plant’s diverse production skills through its bubble-like synths and thumping rhythm. The release follows the success of last year’s dancefloor hit ‘Bike Engine’ featuring Stylo G, which has been nominated for ‘Video of the Year’ at this September’s AIM awards.

As a beat-making wunderkid, Jacob’s progressive attitude towards his productions has given him the ability to branch out of genre boundaries. The dynamic producer is responsible for Fly Eye Records’ biggest non-Calvin Harris release, ‘All Night’ featuring Tujamo. Supported by the likes of Pete Tong, Zane Lowe and Danny Howard, the track reached #1 on Beatport’s electro house chart.

The original of ‘About You’ features Maxine, who is signed to the management company credited forLana Del Rey, Dua Lipa and Charlotte OC’s success, is taken from Jacob’s debut album set for release early 2018.