Above & Beyond return to The Gorge Amphitheatre for “Group Therapy Weekender” 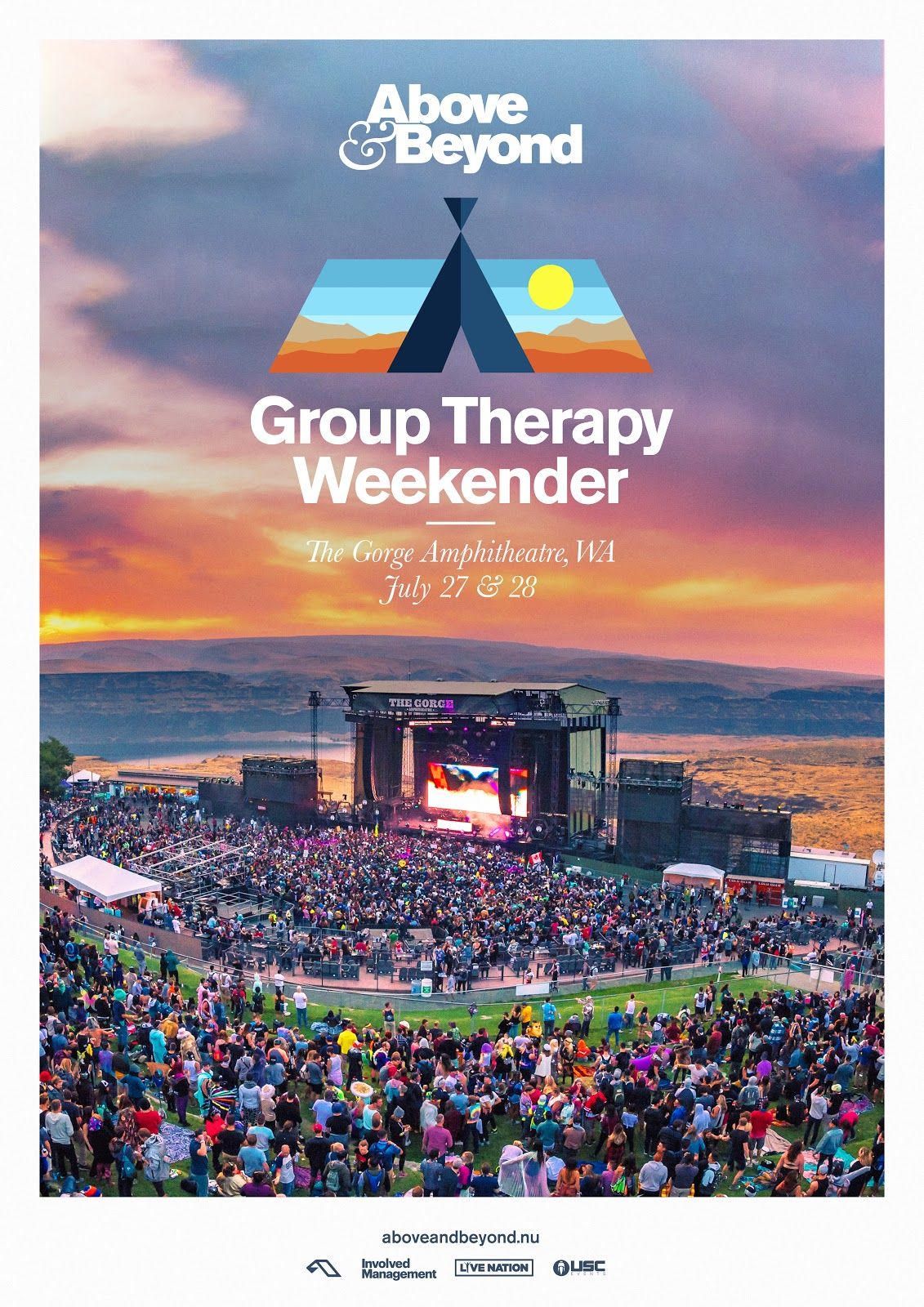 Above & Beyond return to The Gorge Amphitheatre for “Group Therapy Weekender”

Above & Beyond, the globe-trotting dance act behind this year’s Grammy Nominated single "Northern Soul," have announced a new “Group Therapy Weekender” festival on July 27 and 28 at the Gorge Amphitheater, one of the most spectacular venues in the world.

Ever since Above & Beyond’s sold out 25,000 capacity show at the Gorge in 2017, fans have been clamouring for a return to the magical Amphitheatre in Washington State, and the trio have responded with the creation of a new summer festival, featuring two nights of good old fashioned Anjuna family fun under the stars and the finest talent that Anjunabeats and Anjunadeep have to offer.

Many fans have described their last Anjuna experience at The Gorge as one of the most memorable events of their lives and ever since that show two years ago, Jono, Tony and Paavo have been quietly plotting their return.

Above & Beyond explained: “The ABGT milestone shows will continue to make their way around the world, giving fans in different locations the chance to experience them. But we couldn’t let that stop us from coming back to The Gorge, our new spiritual home.  By creating this new “Group Therapy Weekender” we hope, with your help, to recapture the same magic at this incredible venue.”

For first access to the best-priced tickets, fans are encouraged to sign up for a special pre-sale, running from Wednesday 6 February. Details on premium experiences, shuttle transfers from nearby airports and glamping packages can be found via our partner CID.

The full lineup will be announced in coming weeks. Saturday afternoon will take place in the inimitable surrounds of The Gorge’s main amphitheatre, where Anjunabeats label stars past, present and future will take us from day to night. Anjunadeep take charge of proceedings on the Sunday in the adjacent Gorge Meadow, the imprint’s current crop of top flight deep house talent providing the soundtrack for a day of deep decompression and higher states of consciousness.