Above & Beyond – Sun & Moon Acoustic 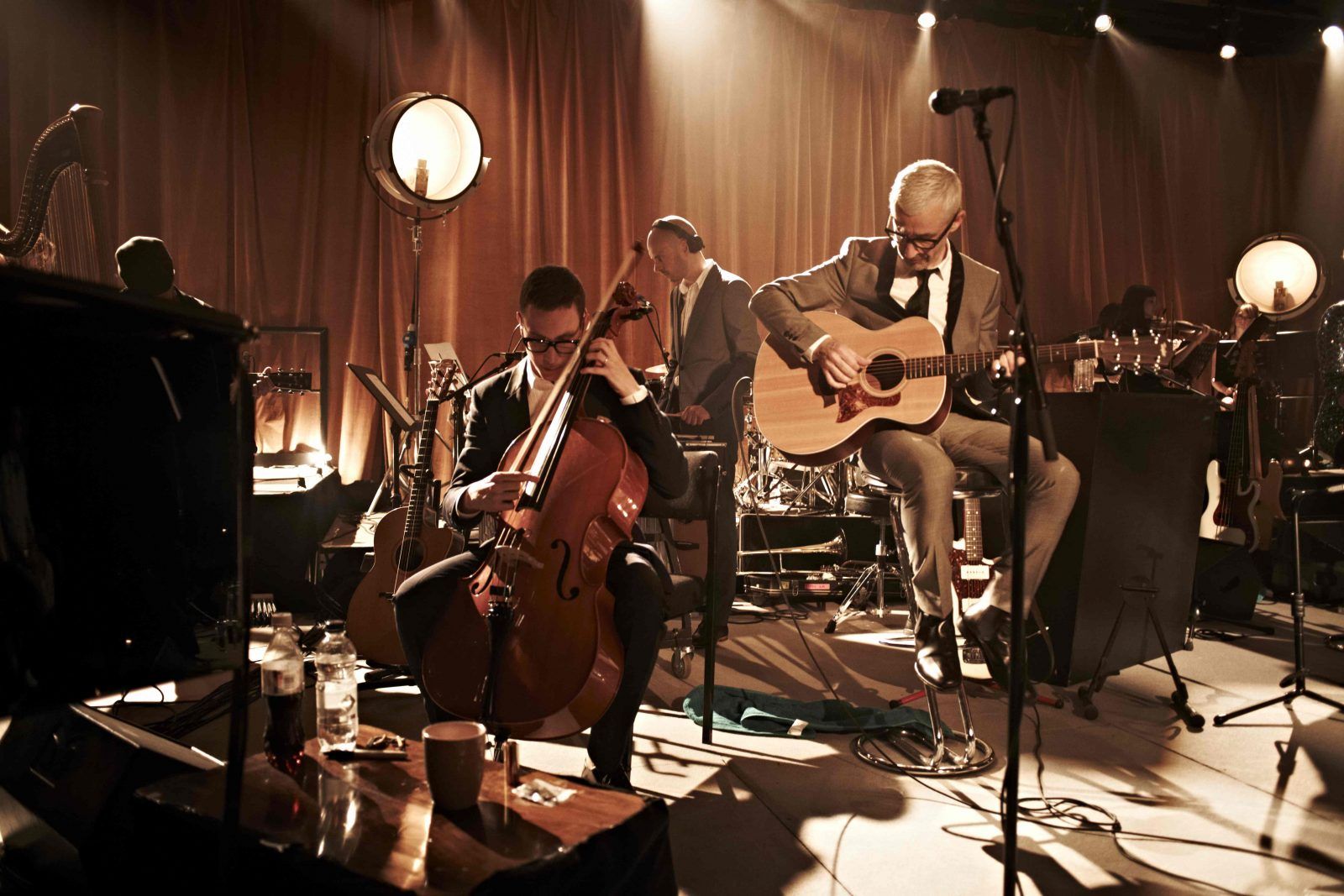 Above & Beyond – Sun & Moon Acoustic

The UK’s seminal dance group Above & Beyond have released a new acoustic performance of “Sun & Moon”. The video is taken from their forthcoming “Above & Beyond Acoustic” concert film, which will premiere on Friday January 24th on Vice’s THUMP channel.

For the film, Above & Beyond performed some of their best-loved songs acoustically as part of a 15-piece band, across four sold out shows at London’s famous Porchester Hall – showcasing the group’s deeply-rooted musicianship and renowned songwriting. The response from fans was overwhelming and led to two sold-out nights at The Greek Theater in Los Angeles in October, described by Billboard Magazine as “one of the finest and more memorable shows in EDM history.”

The biggest hit from A&B’s “Group Therapy” album, “Sun & Moon” has been sung by thousands at festivals and arenas the world over. Telling the story of a fracturing love affair and the pain and release of a couple’s break-up, this now classic club track has been re-imagined in acoustic form and will feature on the album “Above & Beyond Acoustic”, which is due out on January 28th on Anjunabeats/Ultra Music.

The album is now available to pre-order on iTunes.