Steve Hart – Can You Dig It 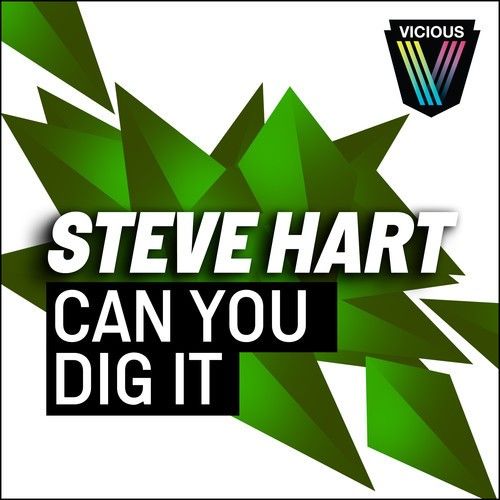 Steve Hart – Can You Dig It

Following up his last release ‘Impactor’, Steve Hart’s right back to action with the release of his brand new peak time weapon ‘Can You Dig It’. The Aussie DJ legend has been having a fruitful time in the studio as he continues to expand his arsenal of releases, this time with the always-reliable Vicious Recordings. Steve’s reputation in Australia as an encyclopaedia of House music has seen him entertain crowds at many of the country’s most famous venues. Putting that knowledge to good use in the studio is another reason with Steve’s racked up a squad of international followers. Never one to sit back and relax after a big release, he’s wasted no time returning in 2014 as he sets off on what’s going to be a big year for the multi-talented DJ and Producer.

Packaged with remixes from both Loutaa and Mr. Fluff, this is a traditionally strong start to proceedings this year for Steve, who’s got a whole lot more up his sleeve for the coming months, so be sure to keep an ear to the ground for more of the same from Down Under.