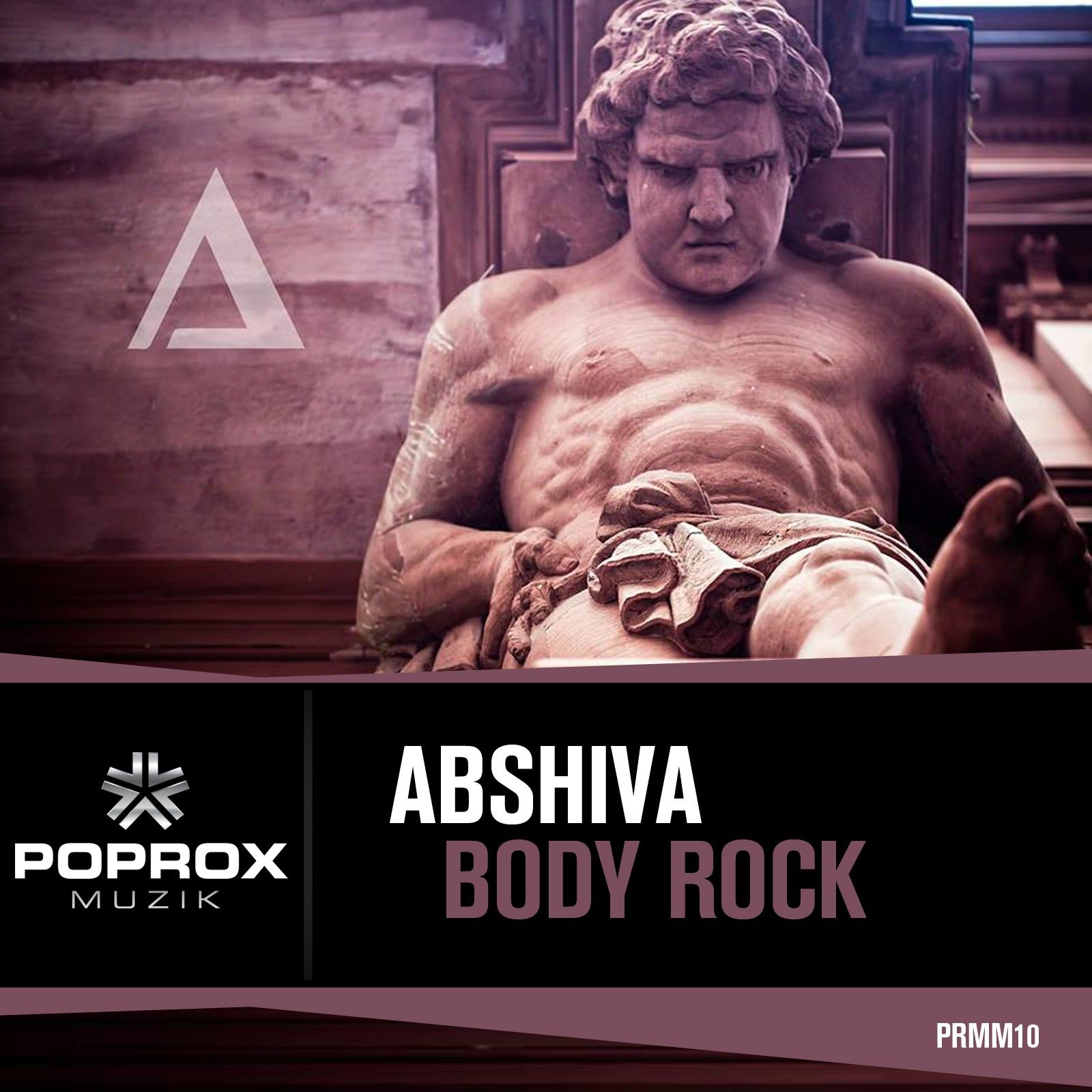 Abshiva is the latest in a long line of talents to come by Pop Rox Muzik for the release of his new single ‘Body Rock’. The young Turkish talent has been busy carving out a reputation for himself and he’s letting the music do the talking. Keeping his Soundcloud busy over the last year with originals, mash-ups and live recordings, if you’re already following Abshiva, you’re not short of new music to enjoy. Coming from a more traditional musical background, the young Abshiva was more intent on chasing a career as a conductor after years of playing live music, but it’s not surprising that with age the pull of electronic music took hold and reshaped focus for the future as it has done for so many.

Premiered by Abshiva himself at Ankara festival in Turkey, the reaction assured us that this new single will be getting a great reception on release. With the Turkish club and festival scene hungry for more from Abshiva, he’s been busy working the decks at some of the country’s most exclusive pool parties and of course – some of the best clubs in the land. ‘Body Rock’ is a bouncy and high-energy production that’s all about the ripping lead synths that slide in around the kick drums, cutting through the mix like a synth/electric guitar hybrid. It’s the definitive sound of modern Electro House, big and bold drums pushing the frequencies on all levels and competing for the front spot with the crunchy driving bass cuts. The breakdown gives rest to the aggression and makes way for a soft collective of plucked synths that spin a web of emotive melodic lines that sing over the retro-sounding chords. It’s almost an 8-bit sound, but with a more modernistic finishing touch that keeps it sounding fresh and new. The pre-drop opens the filters and lets off a bigger lead that acts like a dummy drop. Big-room synths layered over a straight four to the floor kick raises the track out of the breakdown and walks right into the re-introduction of the huge electrified bass synths that made up the first drop.

Abshiva is only in the early stages of his story in electronic music, but he’s wasting no time picking up support. Having a busy schedule and keeping his followers stocked with fresh music is no doubt the key to breaking through and he’s making that his priority. Judging from the feedback so far, the young talent is looking good for the not-so-distant future.