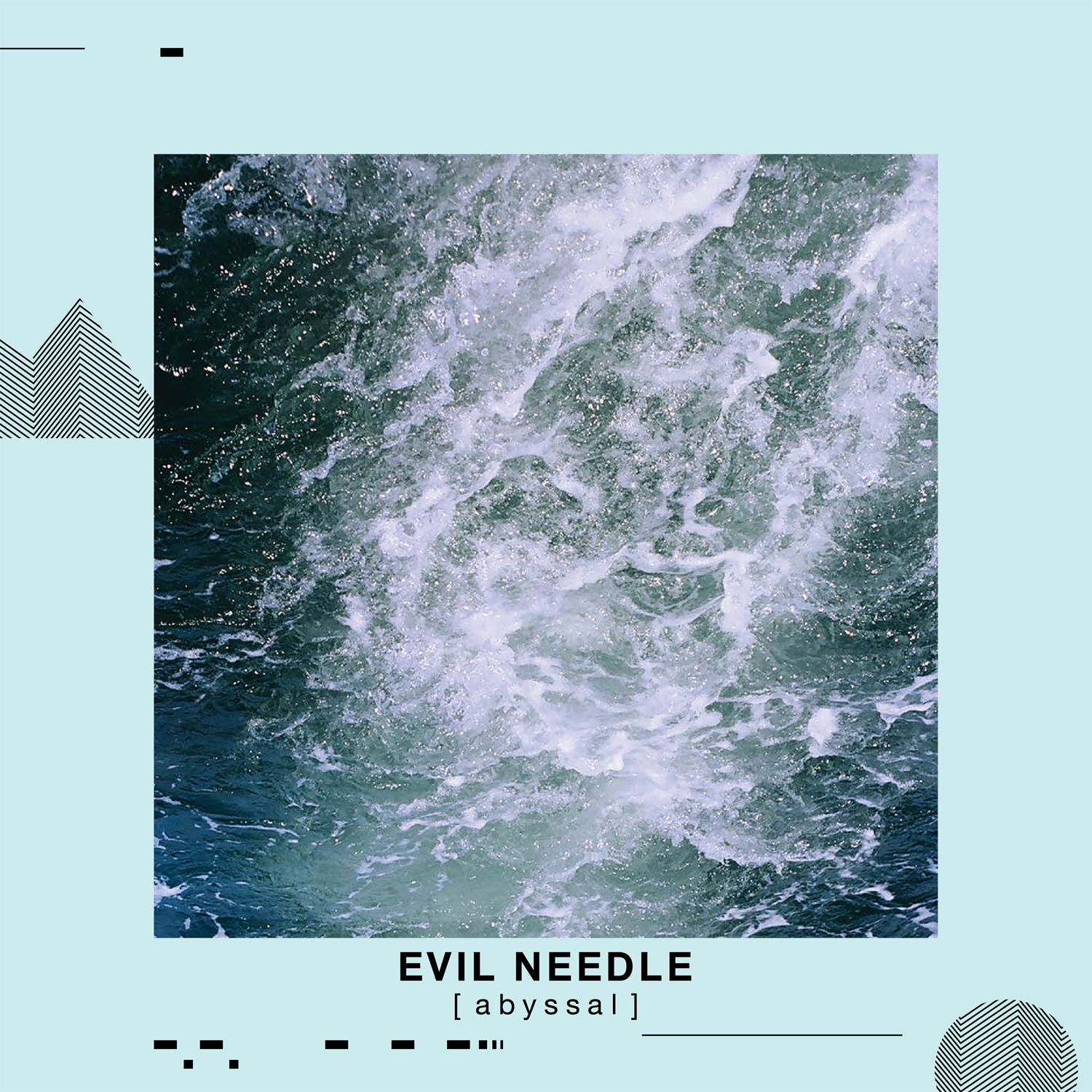 France-based producer Evil Needle is releasing another seasoned classic with his album ‘Abyssal’ off HW&W Recordings. Racking up a great deal of support from Red Bull, BBC Radio 1, BBC 1xtra's Jamz Supernova, DJ Target and BBC Radio 3's Late Junction, his signature sounds have lit up venues such as Jazzcafe and Camden Assembly in London, Nuits Fauves in Paris, Razzmatazz in Spain and Cakeshop in Korea. Gaining attention with his background instrumentals in Doja Cat ‘So High’, the video has reached over 11 million plays, as well as over 1 million views in support from one of the most influential Youtube channels, Majestic Casual, putting Evil Needle on the map for his soulful craft.

Evil Needle was born in Berlin and is currently based in Paris. He got into production at an early age. As a kid, a friend of his introduced him to a music producing program. What started out as a game eventually turned into a profession. Later on, he started djing on Vinyl and from that point on, he knew producing was his chosen career.

Drawing his influences from 90’s Hip-Hop, Evil Needle has crafted over the past few years his own and unique crystal-clear universe by blending lyrical and soulful synthesizer sections with powerful drums he has a flair for. On ‘Abyssal’, you’ll find beats that insist on atmospheric snare claps and borderline dance synths, delivering to everyone’s tastes. This prolific beatmaker finds a way to ease you out while still increasing the bounce rate.

Known for his collaborations with Troiboy, SIvey and Mr Carmack, Mo Vibez, Sivey, Elaquent, Freddie Joachim, JMSN, Doja Cat and Naji, he stands out in the current Future Beats / Trap landscape by his multi-layered music personality. Evil Needle’s savvy and finely chiseled productions are unique and pervaded with his multifaceted influences that include Mr Lif, Pharcyde, Bicasso, Hieroglyphics and Wu Tang Clan.

“I've always been producing a lot of different genres over the past 10 years. This release pretty much sums up my various producing styles, ranging from House, Future Beats and RnB to Trap and straight Boom Bap. Same styles, but deeper, aka Abyssal."