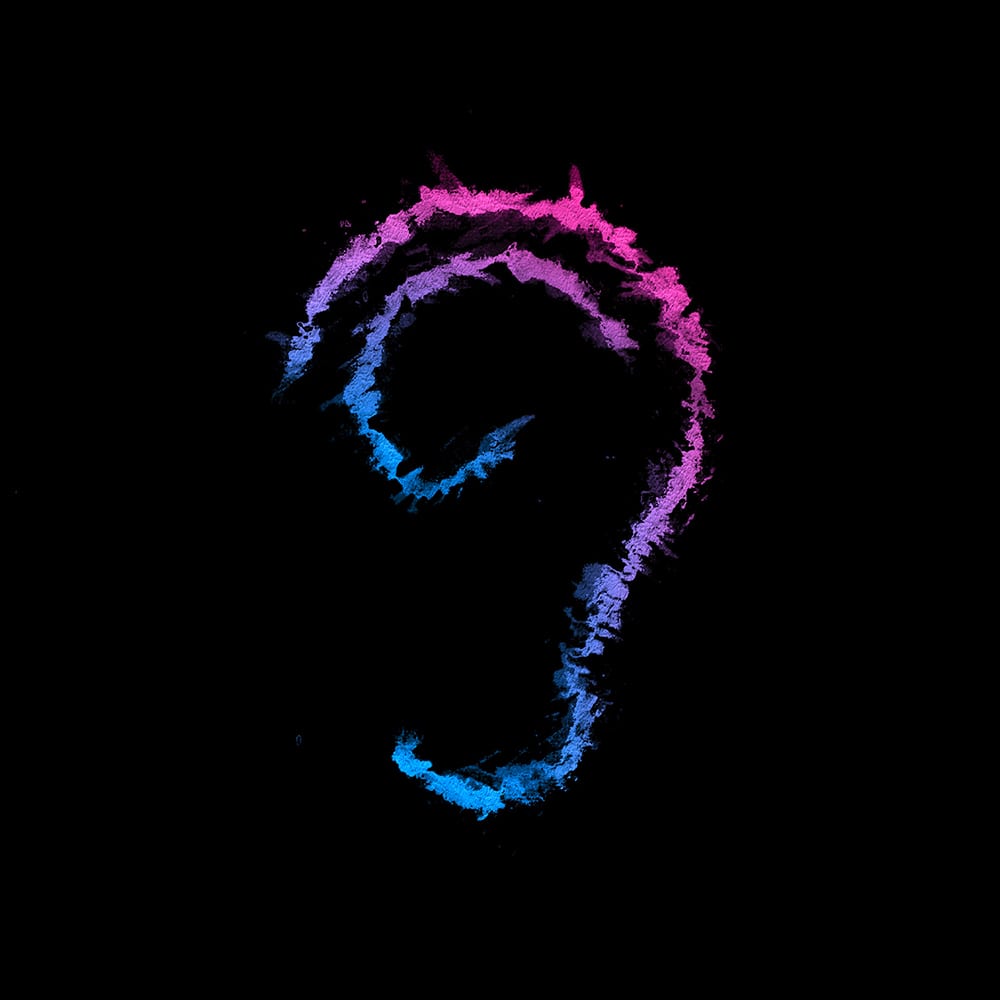 Acclaimed electronic producer Uppermost released his latest single ‘True’ on 16th August via his own imprint Uppwind Records. Uppermost needs no introduction – with over a decade of releases in his wake he has seen support from tastemaker Youtube channels such as Mr Suicide Sheep, Tasty, xKito, Purely Chilled, Chill Masters, Saints Of Serenity, Wobblecraft – with over 50 million views and counting,  and released official remixes for the likes of Dada Life and Lemaitre. Publications such as Billboard, Vice, COMPLEX, YourEDM, Clash Mag, Paper Mag, Earmilk and Magnetic Mag have favourably received his work and he has releases on prominent labels Sony BMG and Ministry Of Sound. His own label, Uppwind Records has championed releases for French-touch and nu-disco visionaries such as Digitalism and Satin Jackets. He has featured on the Beatport electro-house chart and the JunoDownload electro-house chart.

Based in Bordeaux, France, Behdad Nejatbakhshe is largely self-taught through the use of online resources and practice. The discovery of creative freedom through the use of only a computer and a DAW as a youngster served as the catalyst for what later became a burgeoning music career, as well as the establishment of Uppwind Records.

Musically, Uppermost is inspired by artists such as Floating Points, Lane 8, Bon Iver, Tycho and Crazy P, but his work is a sonic reflection of tangible influences – from the street art and city architecture of London, San Francisco and Toronto, to the serene landscapes of the Pyrénées and Alpes. His music conveys a sense of freedom, breaking the boundaries of traditional codes and cultural constraints while at once comparable to artists such as Lemaitre, Petit Biscuit and Madeon.
On ‘True’ Uppermost showcases his ability to fuse genres and influences, creating a sound that is so much bigger than the sum of its parts. ‘True’ is a musical synthesis embellished with Eastern-inspired filigree weaving past and present into one amazingly coherent structure. Again, he demonstrates the use of sound as a means to freedom, providing the listener with a window into far-off places.

Speaking of the track he says: “Music can be a wonderful tool to let your mind travel through inspiring landscapes even if you don’t have access to them. It’s like a source of strength that opens up new creative possibilities whatever the constraints and boundaries that you are dealing with.” 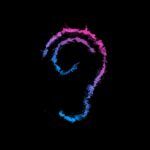