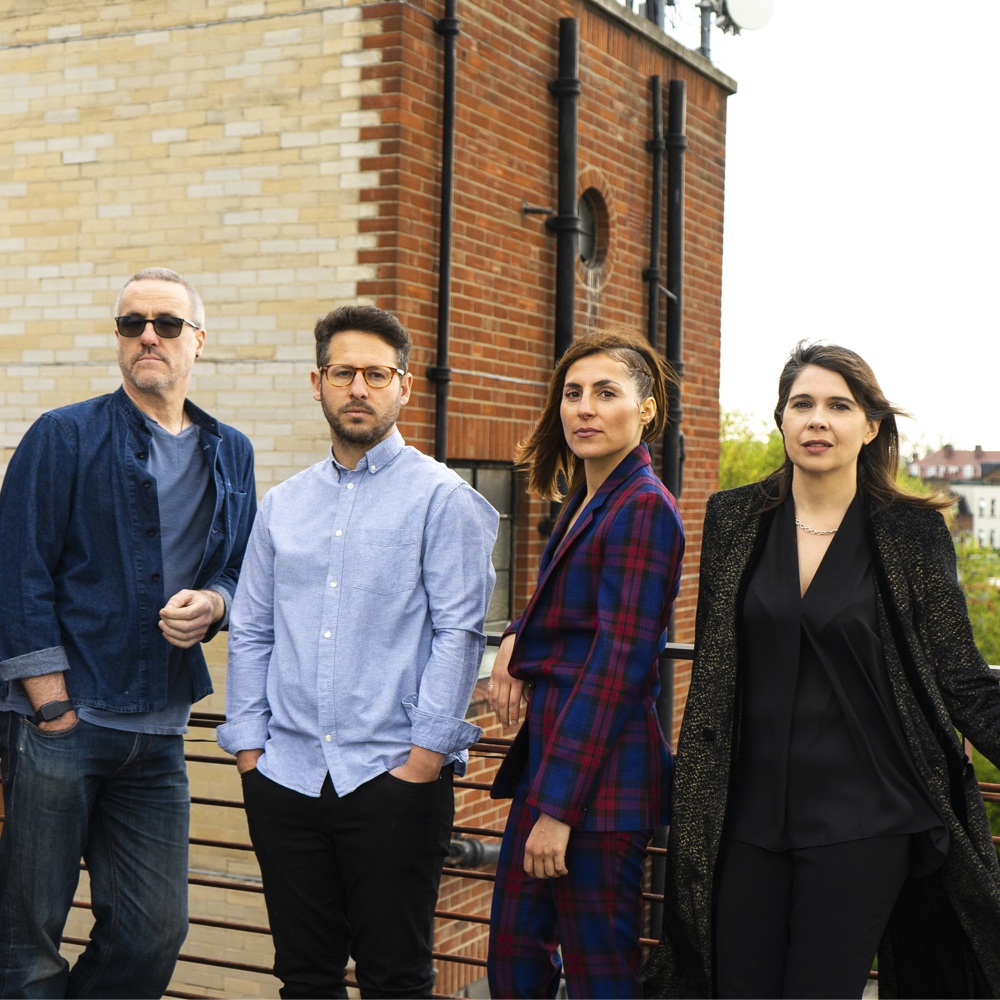 Critically acclaimed London quartet, ISQ are kicking the year off with a bang by sharing the Urchin remix of their song, ‘L.A.S’ on the 5th of February. The remix is taken from their upcoming album, Requiem For the Faithful 2.0: The Remixes, to be released on the 21st of May via CP Records, which is a complete compilation of remixed songs released on their original LP, Requiem For The Faithful. ISQ have made their mark on the music industry, having their second album, Too selected as a Time Out London’s Critics Choice and performing at the London Jazz Festival (2015, 2016 and 2018) before they went on to host several other sold-out performances. The quartet have had radio play on BBC Radio Devon by David Fitzgerald and were interviewed on Jumoke Fashola’s Inspirit show, on BBC London Live as well as supported by Jazz FM and Magnetic Magazine.

Urchin is a rising musician and producer from South-West London who has begun making waves over the last few years. The artist has received airplay from BBC Radio 3’s Julian Joseph, as well as BBC Introducing Abbie McCarthy and BBC Radio Surrey’s Nicky Patrick Show.

ISQ formed in 2012 and feature Irene Serra on vocals (who worked with Wynton Marsalis, Norma Winstone and US3), Richard Sadler on double bass (founding member of the Neil Cowley Trio), Naadia Sheriff on piano (who performed with Yazz Ahmed and Hermeto Pascoal) and Chris Nickolls on drums (who has shared a stage with Andy Sheppard and Jean Touissant). Irene Serra was born in Milan, grew up in Denmark before moving to London to study music. Together, the four have gone on to release three widely celebrated albums since the start of the project.

As a traditionally alt-jazz band, ISQ find inspiration in a variety of sources, including Agnes Obel, E.S.T., Bjork, The Bad Plus and Radiohead. Urchin leads us in a completely new direction, with the melodic house styling of Peggy Gou, DJ Boring and Lone coming to mind.

Urchin rips apart the original single, keeping the two defining factors of the song (the perfectly crafted lyrics meeting a driving force) and further highlighting them, with intricate beats and melodic hooks. Enticing the listener into a blissed-out state, best kept for sunny weekend afternoons, the remixer has managed to find a way to perfectly complete the original with its improvisational framework.

The young producer tells us about the inspiration for the track: “When I first heard the track ‘L.A.S’ I instantly thought there were many hooky vocal phrases that would be perfect for the top line. The content of the lyrics really resonated with me at the time – during lockdown – and the general ambience of the track had weight and emotion, reminding me of Maribou State, Bonobo, and Bjork. I knew this would be a vocal-led remix and I wanted to see what I could get out of the vocal melody with a totally new feel – lo-fi house/disco.” 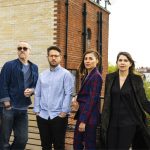