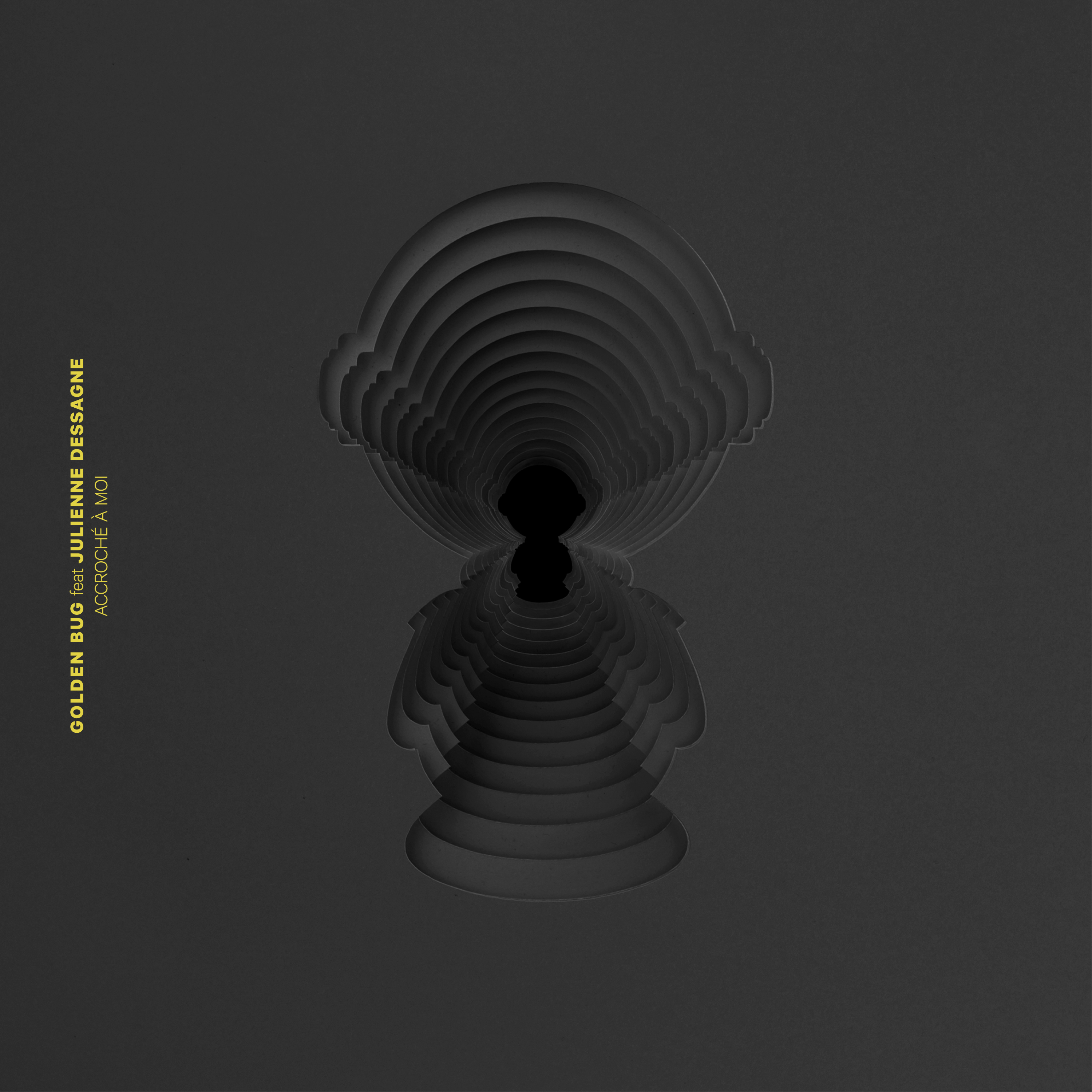 Ahead of him playing at Sonar 2016, Golden Bug is back with a third new single from his upcoming album, V.I.C.T.O.R. on La Belle Records. It features Julienne Dessagne and is a breath-taking piece of crazy and intense psych-pop.

La Belle boss Golden Bug hails from Paris and is a record producer, label owner, DJ, groove sculptor and metal sculptor who has had great solo success with singles on Gomma and has a passion for real hardware toys. His first album in 2008 got big support from the likes of Erol Alkan and Prins Thomas, his live performances always leave audiences astounded and this new single is another triumph for the man.

First up is the irresistible ‘Accroché à moi,’ four minutes of sexual deep disco with menacing bass and libidinous French vocals. Tinkling percussive sounds and whirring machines add detail to the groove and are sure to help send dancefloors wild, especially after the airy breakdown and trippy guitar licks at the mid point.

Then comes the equally exquisite ‘Un paradis artificiel,’ which is twice as long and half as slow. It is a languorous, curious number with odd sci-fi sounds, long legged drums and dubbed out vibes that get peppered with spoken French mutterings, acid twitches and oodles of echo and reverb. Dirty and dark, sleazy and subversive, it is a truly unique offering that is full of character.

This is another masterful release from Golden Bug that more than sets the scene and gets us excited for his latest and greatest forthcoming long player.  In the meantime you can catch Golden Bug playing live at this year’s Sonar festival in Barcelona on June 17th.