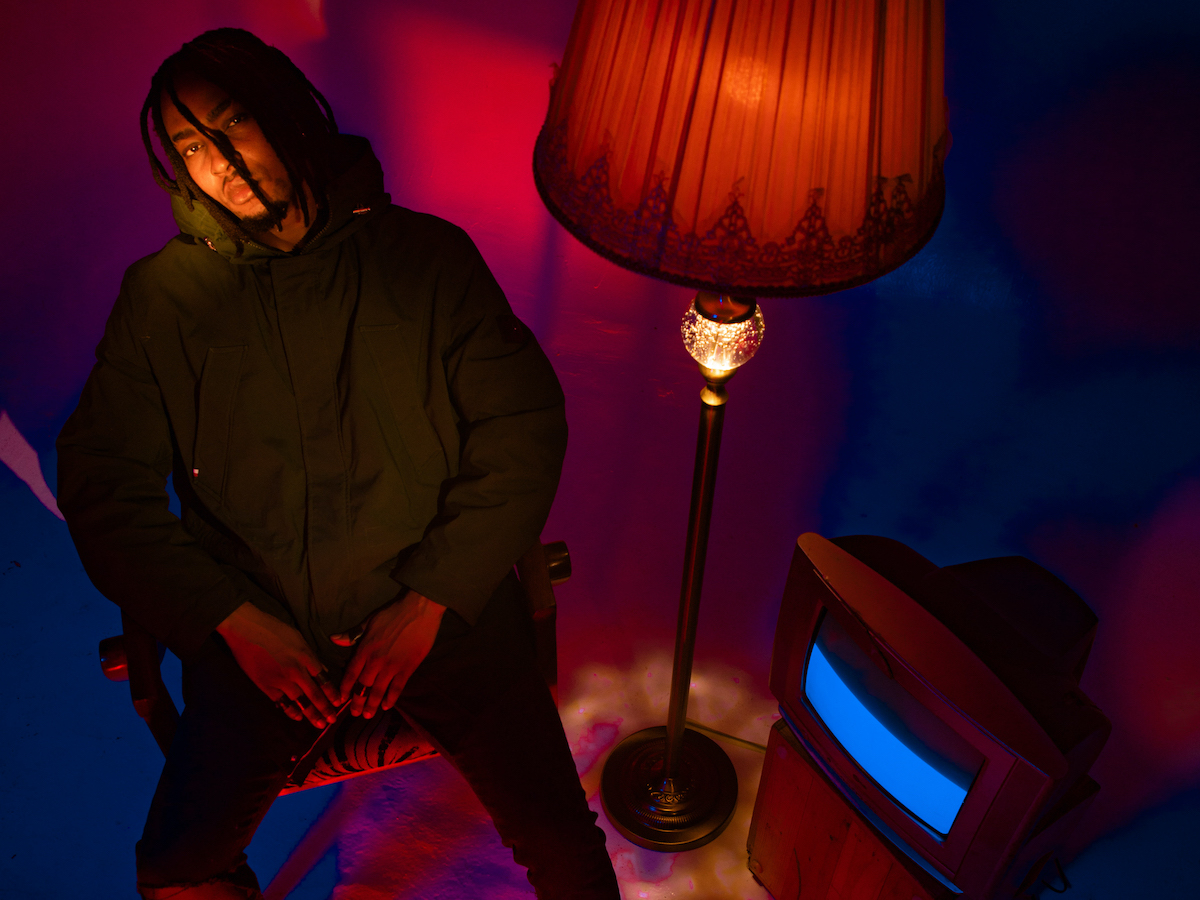 Hot on the heels of the release of his single – “Danca,” the Nigerian newcomer Acebergtm gives himself another great introduction to the world with his debut EP “Far From Home.” Featuring “Danca” and five brand new tracks, “Far From Home” is an eclectic and sultry fusion of R&B and rap that spans from the breezy melodies and catchy vocal hook of “Rockstar” to the Latin-influenced romance of “Bella” to the EP‘s most hard-hitting track “Loyal.” Acebergtm demonstrates a dynamic style that draws inspiration from artists such as Drake, J. Cole, and Burna Boy, fitting fans with tracks that will go from the club to the bedroom. This talented artist signed to SJW Entertainment and is now part of a growing global community, with “Far From Home” hinting at a very promising future.

“As a kid growing up in a city populated with creatives, ‘Far From Home‘ was inspired by the thought of me trying to be abstract. As a rapper trying to show more versatility and fitting into my own niche in the music industry, the EP represents a journey, untold stories, and the passion for being extraordinary” – Acebergtm

Hailing from Lagos, Nigeria, Acebergtm grew up with exposure to a variety of different music genres and fell in love with hip-hop and rap, citing Wyclef Jean as one of his earliest inspirations. In tandem with music was his passion for songwriting and poetry, which led him to begin writing his own songs at age 15. He eventually entered the studio circuit, networking with different producers and fledgling artists such as Kel P, Phantom, Tempoe, WineXroll, JFred, Fredibeat, Oshobeats, Mcomms, and Graydon. During those early years, he cut his teeth as both a rapper and a singer in the Nigerian music scene. Now ready to take on a global circuit, Acebergtm makes a strong debut with “Far From Home,” and we can’t wait to see what the future holds for him. 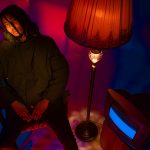