Anderson - Across The Water 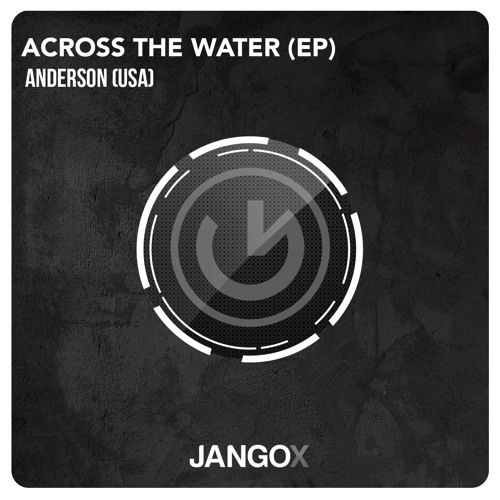 Anderson - Across The Water

Mexico based DJ and producer Anderson has become somewhat of a veteran in clubbing circles, thanks to a decade’s worth of experience in the music industry under his belt. David Stephens, the main behind the Anderson moniker has become one of the scene’s most respected industry professionals and boasts an impressive catalogue of productions that includes hits such as: ‘Foreign Feathers’, ‘Downfall’, ‘Resilient’, ‘Shift Control’, ‘Nocturne’, ‘Domain’ and ‘Tralia’ – it’s no wonder he has released on renowned imprints like Elektrified Music, Urban Latin Records and Mayer’s Records, gaining monumental support from A-List DJs and tastemakers from across the globe.

Up next from Anderson is ‘Across The Water EP’, a mind-blowing three-track EP that is full of dark, underground vibes, deep basslines and heavy beats – a real winner in the clubs. Containing the tracks ‘Central’, ‘Third Order’ and ‘Jai Alai’, this Techno infused Deep House record is a must have inclusion in any DJ’s record box. It is due for release on the 17th February via Jango Music sub-label Jango X so make sure you pencil the date into your diary!