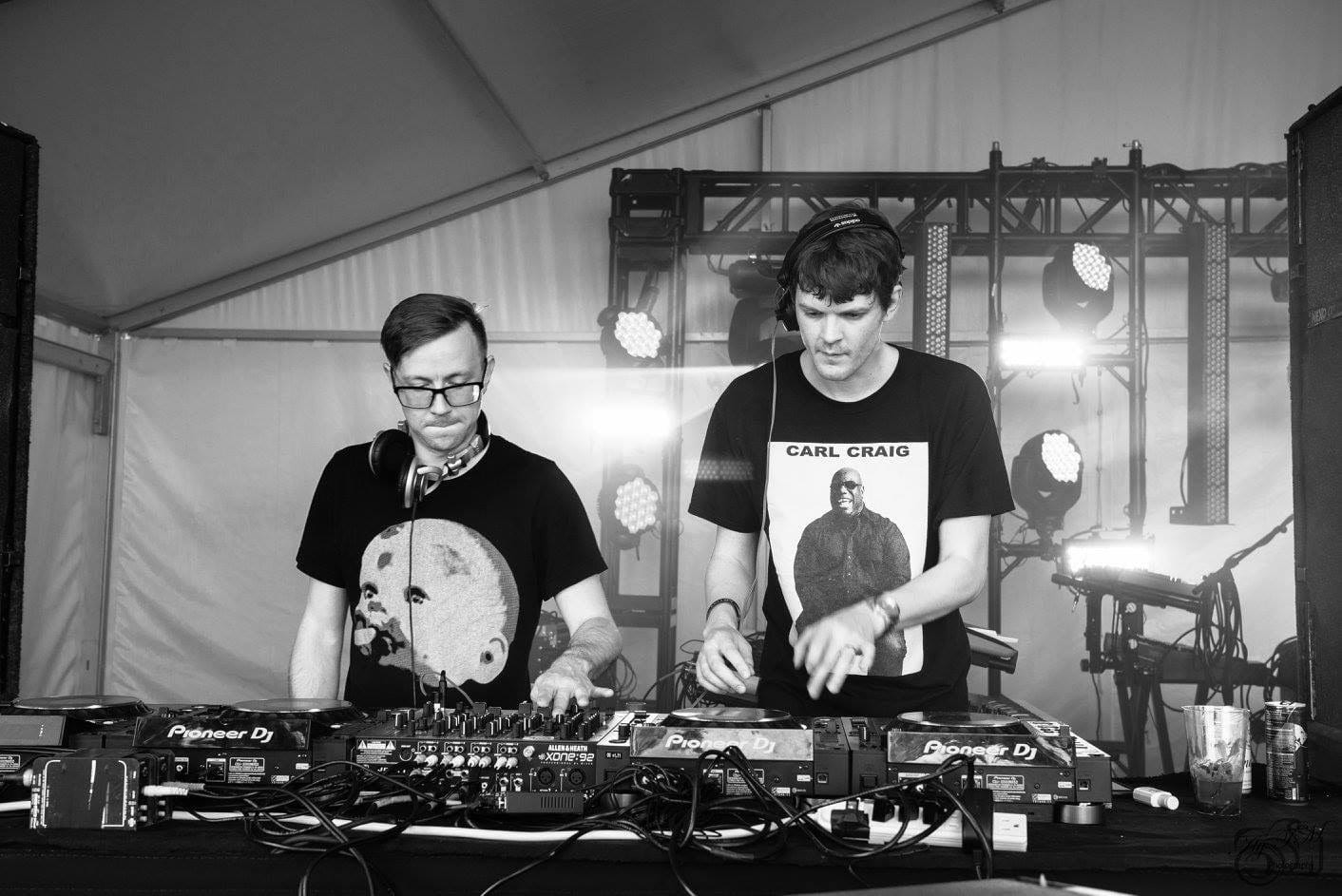 Launched on 1st May 2020 (vinyl) and 15th May 2020 (digital) with Packard, Infolines is the new label from ADMN and Remote Viewing Party. “Inspired by the dark and dirty warehouses of Detroit”, the label takes a nod to the city where techno originated, acting as a home for off-kilter, leftfield releases designed solely for the club-floor.

“As techno and house have become less underground and moved to the main stages of major festivals they have become soft. Infolines aims a different course. These tracks are aimed straight for the floor. Bangers only. Three minute breakdowns are out, the groove is in.” Infolines

It’s a no-nonsense club affair as Packard kicks off with Bendersnatch’s Homage, a heavy-hitting nod to Detroit that’s built for a proper soundsystem. The Dub Mix version comes next, with soft, warming tones and the same pumping underlay. ADMN’s Machine 8 follows. A gritty, textured cut that oozes substance, the near full-length acid bassline is a real highlight of the record. Remote Viewing Party soon serve up the brain-melting Fuxwiddit, a pulsing combination of staggered breaks and broken bleeps, before Maxlow’s Heard finishes things just how the club intended: with full-throttle kicks, reverberating synths and disorienting, mind-bending vocals.

A regular on the Detroit circuit, ADMN is co-founder of Infolines and has released on Audiophile Deep and and Anabatic Records. Fellow co-founders Remote Viewing Party, made up of Mike Petrack and Aran Daniel, are fellow Motor City natives who appeared on Resident Advisor’s stage at Movement Festival Detroit last year. The mystery surrounding Bendersnatch and Maxlow allows their records to do the talking, as both artists “are remaining anonymous and off the radar”. 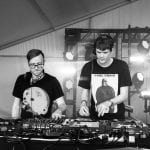