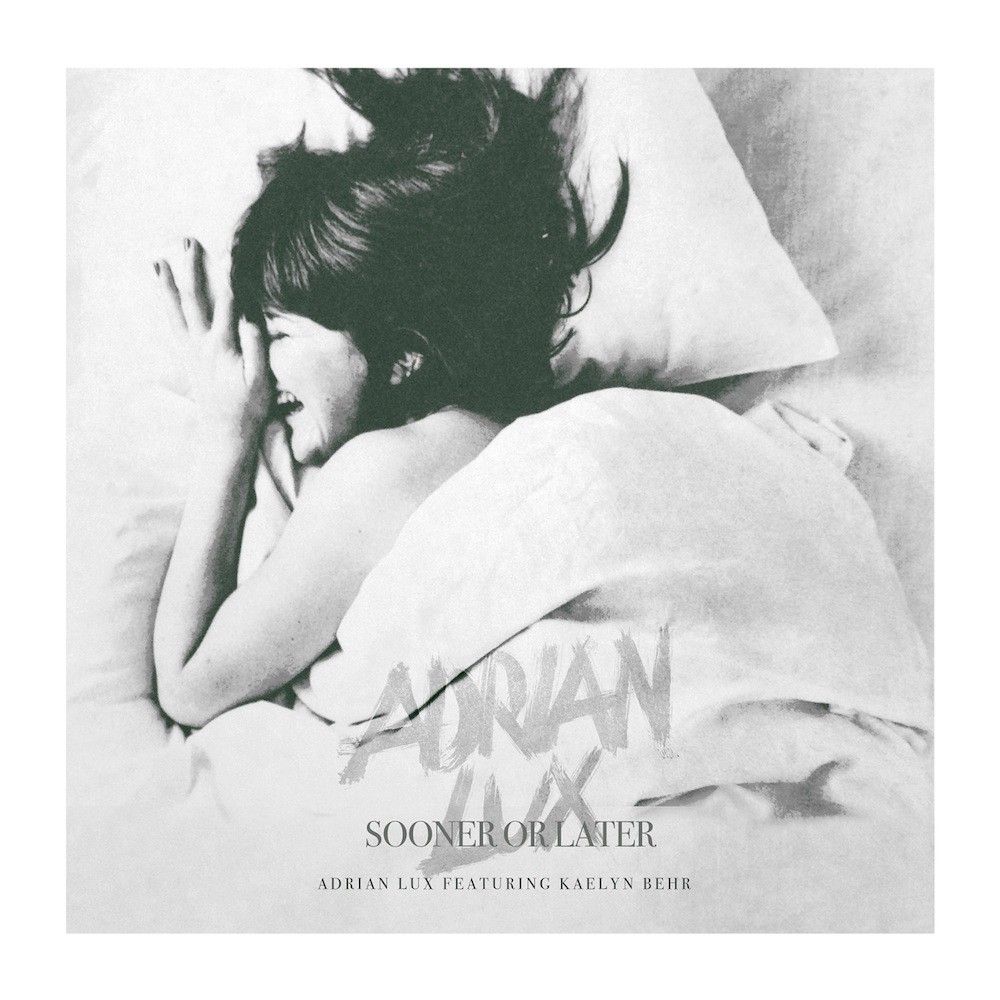 Adrian Lux comes together with Kaelyn Behr to bring you the massive track Sooner or Later out on Ultra on the 25th March.

A perfect feel good anthem, Sooner or Later combines ambient synths, a chilled out beat and the smooth vocals of Kaelyn Behr to slowly float you away.

Swedish DJ and producer Adrian Lux received critical acclaim with his self-titled album in 2012 which features up-and-coming artists such as Dante, The Good Natured and Lune. His track Can’t Sleep was featured in FIFA 2011 and he has received support from prominent DJs the likes of Avicii, Style of Eye, Marcus Schossow and Axwell.’