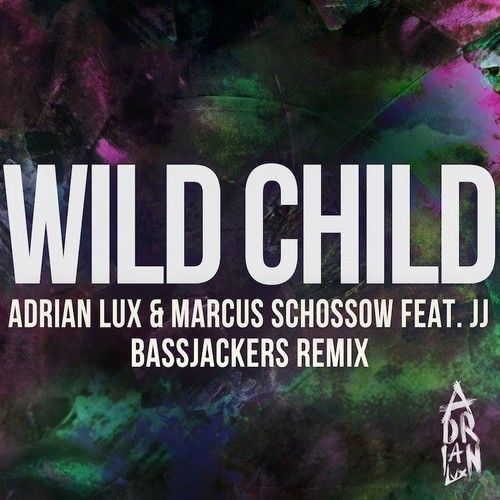 After returning from his Australian tour this month, Swedish producer Adrian Lux will waste no time heading back out on the road supporting his upcoming 2014 sophomore LP release on Ultra Music. Kicking off in Miami at the end of the month, Adrian will bring his indie-flushed dance-pop to major cities across the U.S. including Boston, NYC, Los Angeles, San Francisco and more.

To close out the past few whirlwind months, the young producer also premiered a video of his live set last month at Webster Hall NYC via Dancing Astronaut. The visuals capture the nonstop energy of Adrian Lux’s “Damaged” Tour this summer –  during which the 27-year-old wunderkind became a mainstage fixture while playing at festivals including Coachella, Ultra and EDC Chicago and Las Vegas. Adrian Lux also took NYC by storm, playing at MTV’s Bash in July with Cirque-influenced indie rock royalty Empire of the Sun, and returning later that month to sell out Webster Hall’s 1,500 capacity Grand Ballroom. On top of that Adrian Lux played the Opening Party for the Toronto Film Festival and established a summer monthly Vegas Residency at Surrender Nightclub. Not like we’re at all surprised  – leave it to Swedish artists to make the smoothest jams out there..