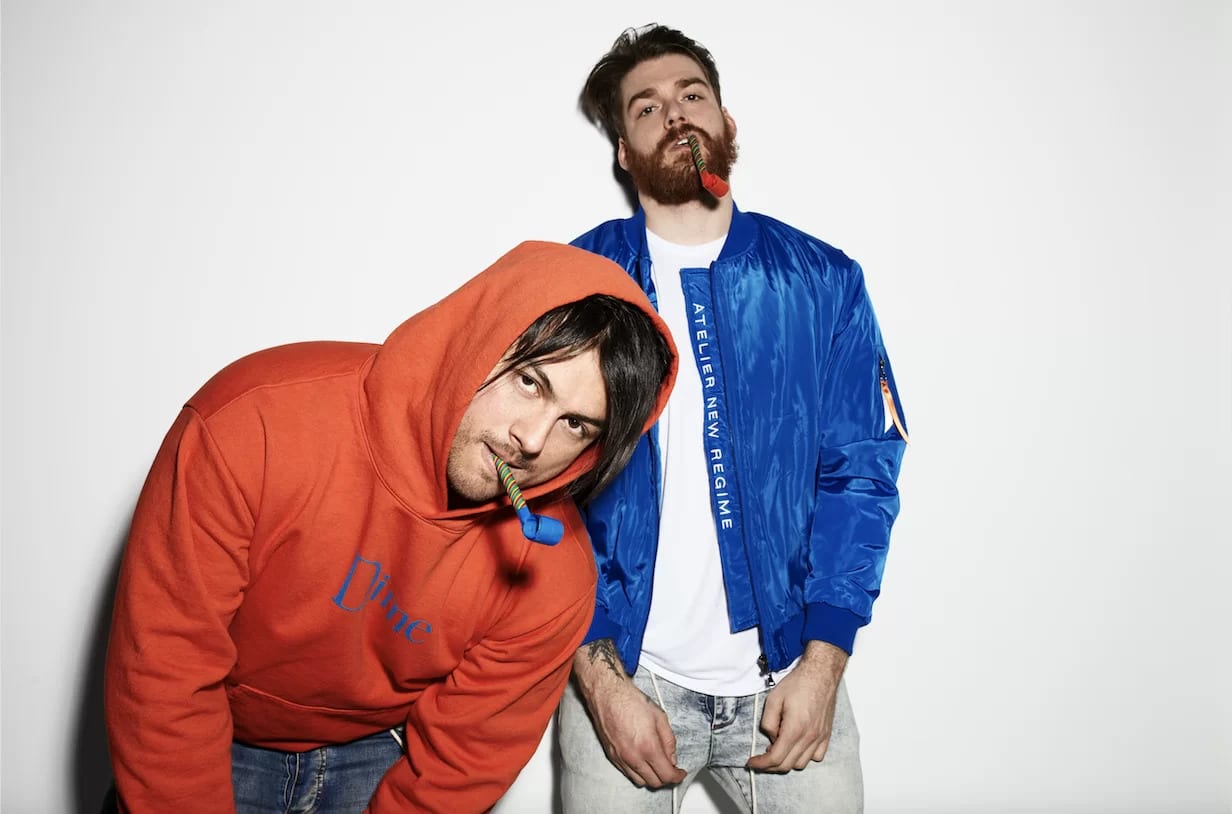 Reeling off the immense success of their last single ‘Rebellious’, electronic duo Adventure Club mark their second release of the new decade with ‘Back to You’. The new tune, featuring the vocal talent of fellow Canadian and singer/songwriter Sara Diamond, serves as the second song to be put out from their upcoming sophomore album set for release this summer. Out now via Ultra Music, ‘Back to You’ is available to listen on all streaming platforms.

Heavy, resonating synths start out the three-and-a-half-minute production, with Sara Diamond’s smooth-flowing vocals following not too far behind. The pace begins to pick up, building a raw tension that’s eventually released with the impactful, hefty bass drop. The duo’s signature energetic dubstep sound is interspersed throughout the entirety of their latest edgy sonic endeavor, perfectly complemented by the track’s melodically ethereal vibe courtesy of Diamond. The massive, oscillating basslines and their intoxicatingly profound effect on the listener effortlessly harken back to Adventure Club’s formative years.

As pioneers of the modern-day electronic dance music scene, ‘Back to You’ further solidifies the Canadian-based DJ/producer duo’s much-deserved reigning position as revered industry titans, and also flawlessly showcases their impressive breadth of talent as skilled producers in the studio.

‘For ‘Back to You’, we went back in time and brought out all of our favorite parts from AC’s early producer days and tried to embody them, make them whole, and make them resonate today. Sara Diamond is one of our favorite vocalists, and her runs in this song are absolutely breathtaking and hauntingly beautiful. Old and new AC fans will certainly recognize the feels and love in this record.’ – Adventure Club

Adventure Club has steadily made a name for themselves since they debuted onto the dance music scene in early 2012 with ‘Do I See Color’, which, at the time, landed on a Coca Cola commercial. Many doors quickly then began to open for both Christian Sigley and Leighton James, and by that fall their remix of Yuna’s ‘Lullabies’ had blown up and truly placed them on the map. The following year, the pair effectively maintained this firm momentum with their single ‘Gold’, an epic collaborative offering featuring Yuna off of their first EP, ‘Calling All Heroes’. With last month’s ‘Rebellious’ currently sitting at over half a million streams across platforms, it’s safe to say that the exciting precedent their last track has already set paints a bigger picture of what to look forward to and expect from ‘Back to You’ as well as their sophomore album that will follow up 2016’s ‘Red // Blue’.

Sara Diamond returns to lend her melodious vocal abilities once again, directly succeeding her previous work with Adventure Club on ‘Firestorm’, the lead single from ‘Red // Blue’. Hailing from Montréal, Quebec, the Canadian performer has been actively singing since the age of 5 and has gone on to release several highly successful original songs within the last few years.

Diehard fans and staunch supporters of the duo will be head over heels for their latest single, ‘Back to You’. With a distinctly unique Adventure Club flair, the driving, bass-laden production stands on its own as one of the genre’s best. Four years after their debut full-length album’s release, fans are eagerly awaiting their next steps, and ‘Back to You’ delivers on exactly what listeners are in store for come later this summer. 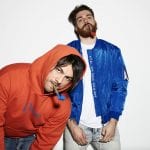