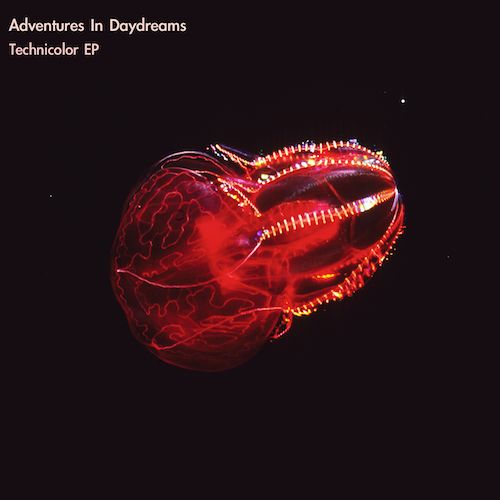 With over three years in the business, Jordan Bruce and Richard ‘RJ’ Fletcher’s Tact Recordings has garnered a reputation for pushing inspiring cuts with a discography boasting the likes of Dujin & Douglas, Tevo Howard, Mr.G, Isherwood and Oli Furness. The imprint’s forthcoming ‘Technicolor’ EP from Adventures In Daydreams is no exception, a solid three-track release set to continue an unfaltering momentum that many labels their age should find enviable.

The release’s title track ‘Technicolor’ starts the ball rolling with ebbing pads that evoke an incessant tension throughout the mix before tantalising synths are added to the equation for mesmerising results. ‘Le Spook’ delivers an ominous hook whilst a sullen sub-bass augments further elements of melancholy, before finally ‘A Splash In The Ocean’ establishes hypnotic atmospherics and progressive chords to tie up a well-rounded release.